New car sales crashed in Western Australia last month, adding to a year of poor performance in the industry. 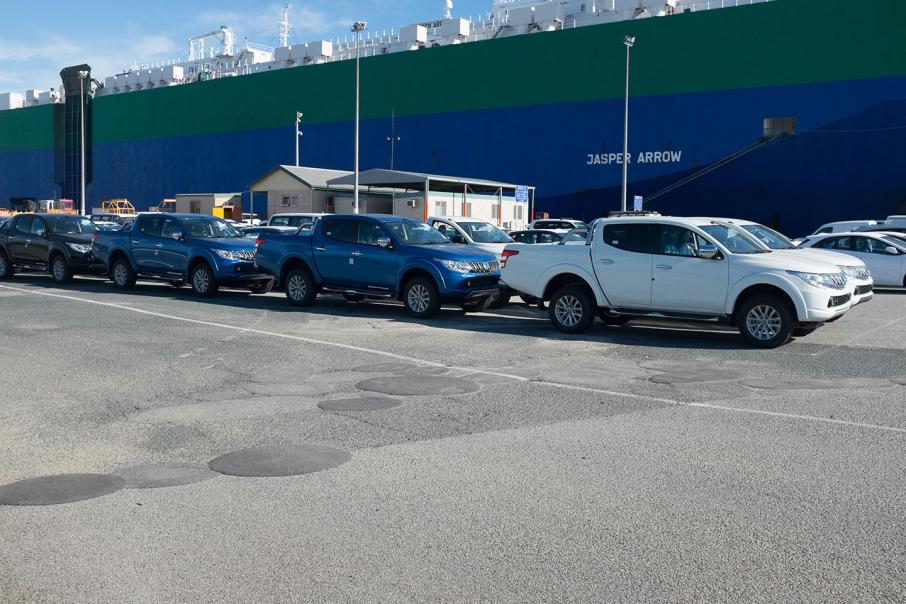 New car sales crashed in Western Australia last month, adding to a year of poor performance in the industry.

Around 7,500 new cars were sold in WA last month, down 11.2 per cent on the previous corresponding period, new data from the Federal Chamber of Automotive Industries showed today.

In the year to date, new car sales have fallen 4.5 per cent in WA.

Nationally, new car sales fell 1 per cent, but were still up 2.4 per cent for the year to October.

Toyota, as usual, was the top performer for the month with just over 1,600 new car sales, up 0.4 per cent on the previous corresponding period and up 0.5 per cent in the year to date.

Holden sales plummeted 29 per cent with 498 new cars sold in October (it sold 701 cars in the same month last year), with sales down 15.6 per cent for the year.

Ford, meanwhile, sold 598 new cars last month which, while slightly lower on the previous corresponding period, helped contribute to a 13 per cent increase in sales for the year to October.

It’s been a bumper year for Jaguar, with 21 sales last month adding to a 116.7 per cent surge in new car sales for the year, while a single Lamborghini sale last month contributed to a 33.3 per cent rise in sales for the same period.

One Bentley was sold last month, with the luxury car manufacturer’s sales up 9.1 per cent in the state for the year.