Horizon Accountants and Advisory has had an application for an injunction against former employee Raj Rajakaruna denied, after having accused him of breaching contractual non-solicitation and confidentiality clauses. 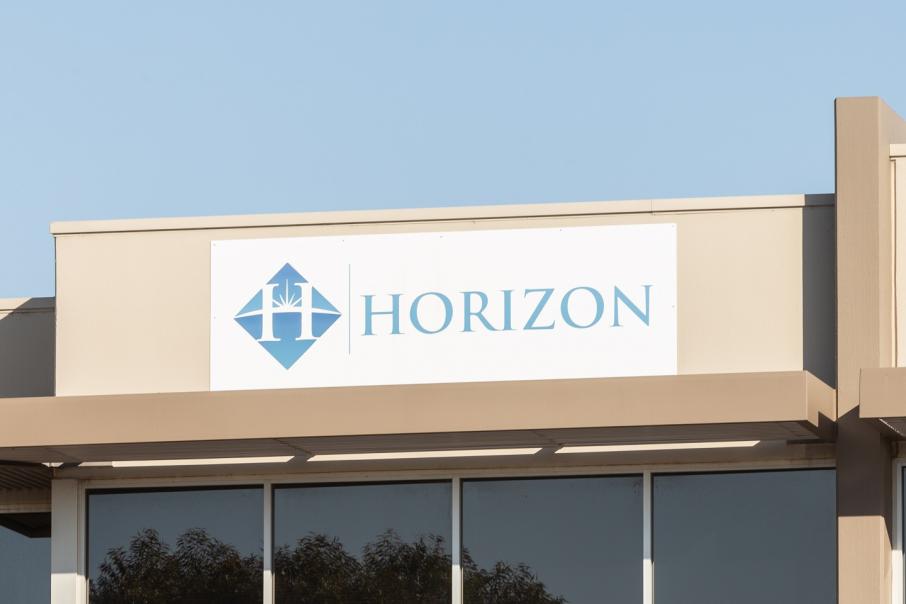 Horizon Accountants and Advisory has had an application for an injunction against former employee Raj Rajakaruna denied, after having accused him of breaching contractual non-solicitation and confidentiality clauses.

The action was brought by APSL Pty Ltd, the private company through which Julie Cohen and her husband Ivan Cohen bought Horizon in 2016.

In applying for the interlocutory injunction, the firm claimed that Mr Rajakaruna had improperly used his tax agent licence to solicit former clients after he left in January of this year.

In an affidavit, former principal Roberto Femia said Mr Rajakaruna had begun offering his services to friends and family, who fell outside the firm’s base of prospective clients.

While Mr Rajakaruna continued to refer clients to Horizon, he had established his own firm, SNR Accounting, to handle friends and family.

In May of this year, Ms Cohen accused Mr Rajakaruna of contractual breaches, asserting the postal address of a former client was the same as the one used for SNR Accounting.

Ms Cohen went on to accuse Mr Rajakaruna of soliciting Horizon’s former clients after his departure.

While Mr Rajakaruna accepted that some clients had left Horizon, he claimed those clients had solicited his services.

In reviewing the evidence, Justice Jennifer Smith wrote that Ms Cohen’s evidence was circumstantial, and that based on the evidence presented, the cited clients had left on their own accord.

“There is no evidence that Mr Rajakaruna induced, enticed or otherwise encouraged any client of ASPL to cease to be a client of ASPL.

“For the reasons I have already given I am not satisfied that ASPL has made out a prima facie case that Mr Rajakaruna has used any confidential information of ASPL for his own benefit.”

Horizon Accountants and Advisory was previously in the news when former managing partner Neil Alessandrino pled guilty to fraud charges in 2018.