The announcement of a new team tournament set to kick off in 2020 in Australia has called into question the future of Perth’s international tennis event, the Hopman Cup. 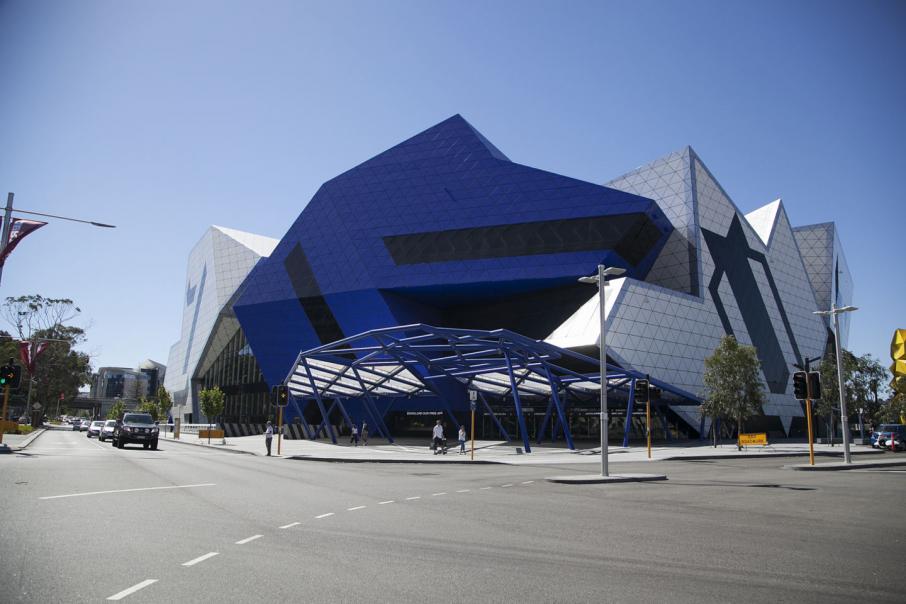 The announcement of a new team tournament set to kick off in 2020 in Australia has called into question the future of Perth’s international tennis event, the Hopman Cup.

The Association of Tennis Professionals approved the ATP World Team Cup at a board meeting in London on Sunday.

The new tournament will feature a similar format to the Hopman Cup, with 24 teams and $US15 million in player prize money, along with ATP ranking points.

The event is set to run in the first week of January in Australia, starting in 2020.

The agreement, subject to finalising a contract with Tennis Australia, also casts doubt on other tournaments held in the lead-up to the Australian Open.

ATP chairman Chris Kermode said the association was delighted to have reached an agreement.

“This event will enable us to kick off our season with a major team event, with minimal impact on existing player schedules at the start of the year,” he said.

“We believe this outcome will deliver long-term sustainability not only financially but also from a player health perspective, which is critical.

“This event has huge potential and we now look forward to working together with Tennis Australia in bringing our vision to fruition.”

A state government spokesperson said Tourism WA was confident of retaining an international event in Perth.

“Tourism WA is committed to supporting world class tennis in Perth – our 30-year support of the Hopman Cup shows that," she said.

“We have a close working relationship with Tennis Australia and I’m confident that won’t change.

“Tourism WA will work with Tennis Australia and other partners to keep world-class tennis in Perth.”

The move means the ATP World Team Cup will return to the calendar for the first time since taking place in Dusseldorf from 1978 to 2012.

“Upon finalising the contract with the ATP we are looking forward to unveiling a stunning new global event in Australia to launch the season,” Tennis Australia chief executive Craig Tiley said.

“The world’s top players will continue to start their year in Australia in a format that we believe will deeply engage the fans across Australia and throughout the world.

“It will be a great result to be able to stage the ATP World Team Cup within the current calendar while significantly improving player prize money.”

The news comes after the International Tennis Federation outlined a revamped Davis Cup in February.

Under the new Davis Cup format, 18 countries will play in a week-long event held in November.