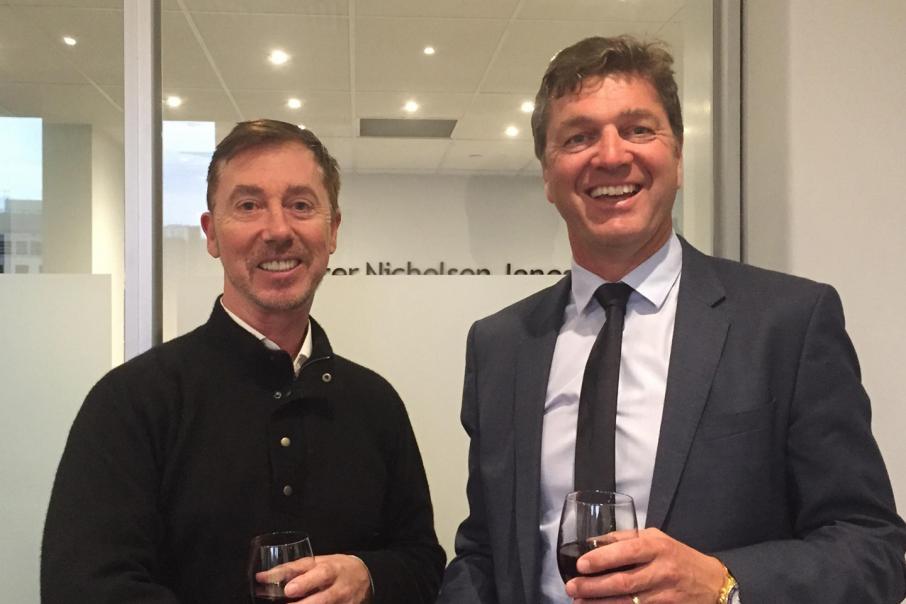 Under the deal, Melbourne-based AMA will demerge its automotive components, accessories and procurement business into a new company that will be listed on the ASX.

The remaining panel repair business will be purchased at a price of 86 cents per share, valuing the company at $508 million, with an earnings multiple of 10.7.

The agreement comes two years after Mr Hopkins struck a deal with AMA to sell his Gemini panel beating business for $100 million.

Gemini Accident Repair Centres had 41 panel repair centres in 2015, with AMA believed to have about 120 across Australia and New Zealand now.

Following that acquisition, Mr Hopkins became a major shareholder and director in the company.

He was the chief executive of the panel beating arm of AMA and will remain in that role in the new private company following the acquisition.

The business is expected to be named Gemini Group, as it was before Mr Hopkins sold to AMA in 2015.

“Over the past two years, we have rapidly grown our vehicle panel repair operations to over 100 sites and in the process fundamentally changed the way the industry engages with its primary customers, the automotive insurance companies, to the ultimate benefit of their customers, the insurance policyholders,” he said

“Taking the business private will increase our senior management team’s focus and allow us to further improve our cost competitiveness; in the process, strengthening our insurer customer relationships.”

The board of AMA has unanimously recommended shareholder vote in favour of the proposal.

The deal is subject to a number of customary conditions including shareholder and court approval.

AMA said the demerger would allow each business to adopt a capital structure most appropriate for its scale.

The new ASX-listed company is expected to have an initial value of between 32 and 36 cents each.

Blackstone is being advised by Ashurst, Deloitte and UBS.