Goldminers on opposite coasts have diverging views on the value of Western Australia's hard border closure. 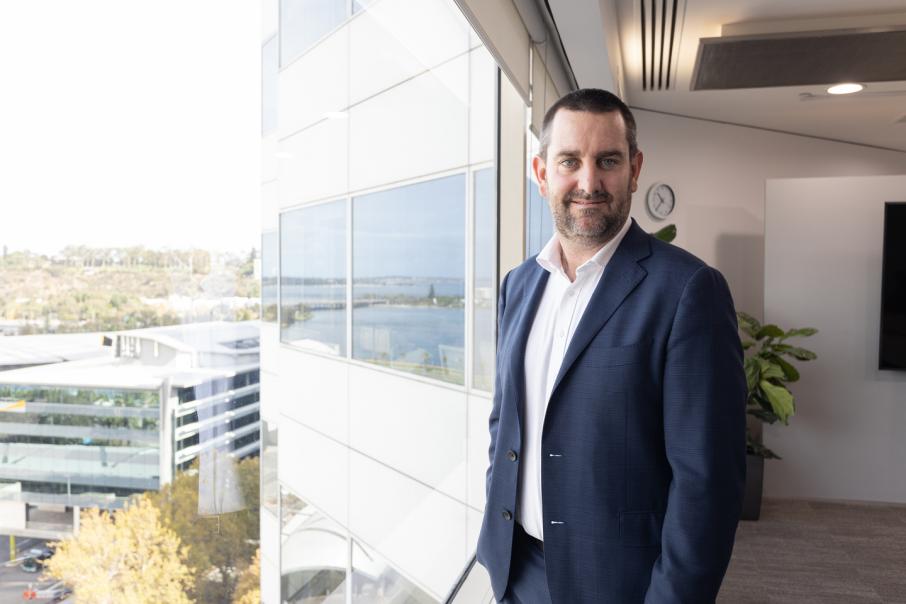 Raleigh Finlayson says the hard border is a useful tool to ensure against another outbreak of COVID-19 in WA. Photo: Gabriel Oliveira

Western Australia’s hard border has split the mining industry, with the leaders of two Perth-based goldmining companies adding their support while a leading Sydney-based goldminer, Evolution Mining, called for the border to open.

Evolution Mining’s executive chairman, Jake Klein, disagreed. He told delegates at the Diggers & Dealers forum in Kalgoorlie via video-link that the hard border was an impediment to business.

In a sideline briefing of journalists at the forum, Mr Beament said he was a big supporter of the hard border because it was encouraging the training of local workers.

“We take the view you’ve got to train … I don’t say we have a shortage of people,” he said.

“We’ll train people up, bring people in and do what we’ve been doing.

“We grew our production in the last four years by 76 per cent, so it’s not a big stretch to do.”

Mr Finlayson said the state would regret it if the border were to open and an outbreak of COVID-19 struck a community like Kalgoorlie.