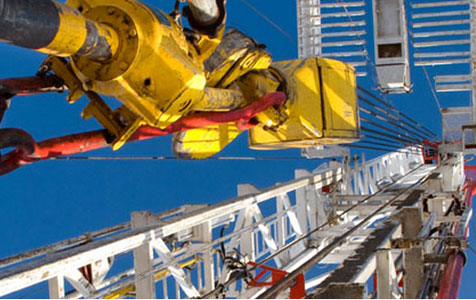 Oil and gas explorer Sprint Energy has attracted the interest of Hong Kong-based private equity group Hanhong Limited, which has signed an agreement to invest $11 million in the Perth-based company.

Sprint announced today that Hanhong had signed a non-binding letter of intent, to start the investment process to provide finance for the Tomsk oil and gas exploration zone in Western Siberia.

Hanhong is an international private equity group with more than $US1 billion under management.

Sprint said the funds would be used for drilling a new well at the Tomsk project, which would meet the company’s obligations to its joint venture partner and project operator, Russia’s OOO Bakcharneftegas.

“The board of Sprint intends to finalise the terms and conditions of this investment during the coming months following the completion of due diligence,” the company said in a statement.