Western Australia's biggest gas retailer, Alinta Energy, has been bought by a Hong Kong jewellery and property conglomerate, with Premier-elect Mark McGowan saying the deal confirmed his opposition to privatisation. 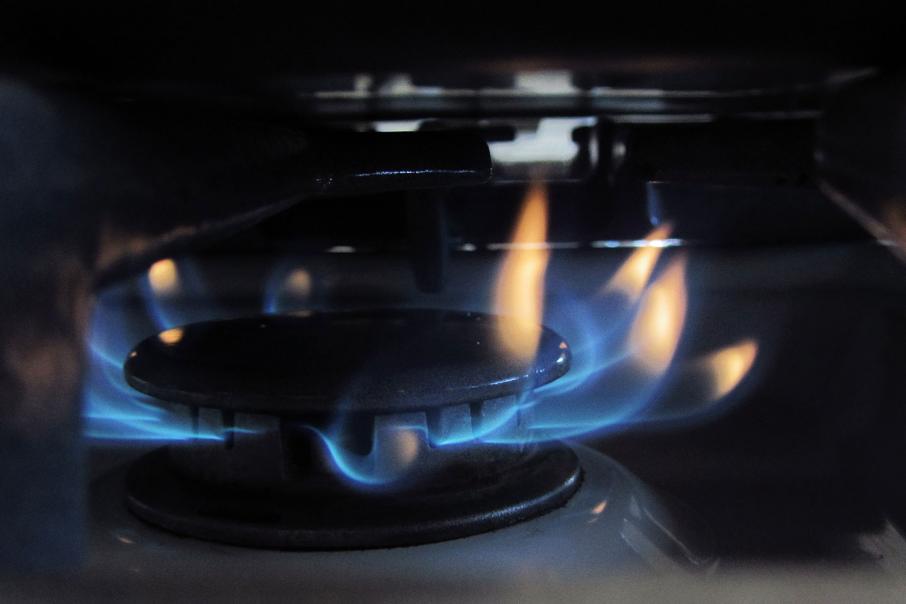 Western Australia's biggest gas retailer, Alinta Energy, has been bought by a Hong Kong jewellery and property conglomerate, with Premier-elect Mark McGowan saying the deal confirmed his opposition to privatisation.

Chow Tai Fook Enterprises Limited - a private Hong Kong-based holding company owned and controlled by billionaire Dato' Dr Cheng Yu-tung's family - has agreed to buy the gas and electricity supplier in a deal believed to be worth around $4 billion.

The sale came as a surprise to the market, as Alinta's private equity owners had been working on an IPO that appeared to be progressing well.

However, this will be the third time in the past few years that plans for a relisting have been canned.

Mr McGowan said the announced deal reinforced his opposition to the privatisation of utlities like Alinta, which was sold by the Court government in 2000 through a stockmarket float.

"Inevitably they end up in foreign ownership,” he told journalists today.

“Western Power and the Water Corporation are the two most important utilities in Western Australia, and I think they should stay in state control.”

Mr McGowan said he would leave it to the Foreign Investment Review Board to assess the proposed Alinta deal.

In a statement, Alinta said the investment by CTFE highlighted the attractiveness of the Australian energy markets and was a strong endorsement of the company and its management team.

CTFE has investments in more than 50 countries, including Australia, Asia, Europe and the Americas, with its Australian investments being mainly in real estate and integrated resorts.

The deal would be CTFE's first significant investment in Australia's energy sector.

"CTFE has indicated the acquisition is highly strategic," Alinta said.

"They are committed to ensuring the energy needs of Alinta's customers continue to be met and intend to grow the business by pursuing value accretive investment opportunities in the Australian energy markets as they arise."

Alinta supplies natural gas and electricity to 800,000 homes and businesses throughout Australia, and employs 410 people across Australia and New Zealand.

It was originally formed from the breakup of the State Energy Commission of Western Australia in 1995, and was privatised five years later as a specialist gas company tradng as AlintaGas.

As a result of numerous mergers and acquisitions over the years, AlintaGas grew rapidly from its Perth base to become a diverse energy company.

The ASX-listed company was bought by invetsment group Babcock & Brown for $7.4 billion in 2007.

When Babcock became a fatality of the 2008 GFC, Alinta went through a complicated restructuring process, with private equity groups including US-based TPG Group emerging with control of the utility provider.

Alinta owns several power stations throughout WA and 11 per cent of the Goldfields Gas Transmission Pipeline; a 1,380km gas pipeline transporting natural gas from Carnarvon Basin producers in the north-west of WA to Kalgoorlie in the south-east of WA.

The GGTP is connected to Alinta's Newman power station by a 50-kilometre lateral pipeline. It supplies gas to retail customers in WA via the pipeline network operated by ATCO Australia.

It is now based in Sydney and retails energy in Victoria and South Australia.