Delaying the reopening of the state’s borders is an admission of failure to prepare the health system, Liberal leader David Honey says. 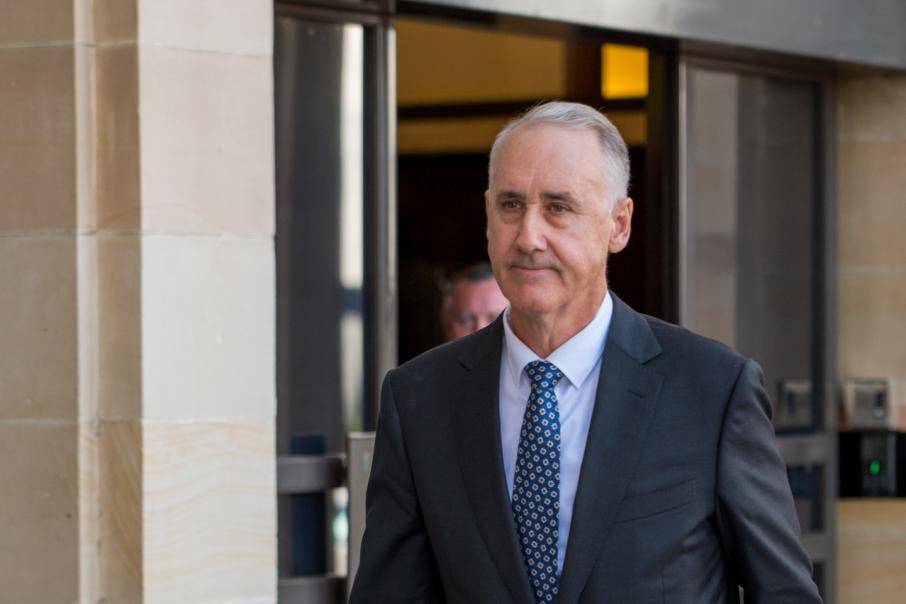 Delaying the reopening of the state’s borders is an admission of failure to prepare the health system, Liberal leader David Honey says.

Last night, Premier Mark McGowan revealed his plan to reopen Western Australia’s borders on February 5 would be delayed indefinitely in response to the surge in Omicron cases on the east coast.

Mr McGowan said the state would need a higher rate of booster doses to prevent fast transmission of Omicron.

Dr Honey said the delay to reopening was a clear admission from the government that it had mismanaged the state’s health system.

He said hospitals were less prepared to deal with COVID-19 than they had been at the start of the pandemic.

WA had the lowest number of public hospital beds per 1,000 people of any state, at 2.2, and the lowest level of ICU beds (including private) per 100,000 residents, at six, according to the Australian Institute of Health and Welfare.

“It is critical the Government provide clarity as soon as possible on a new date, as well as the conditions under which businesses should expect to operate,” Mr Rodwell said in a late night statement.

“(B)usinesses have been relying on the certainty of the February 5 date, with various operational decisions and investments made on this basis.

“CCIWA’s members have clearly identified that uncertainty around the plan to reopen the economy is their biggest concern.”