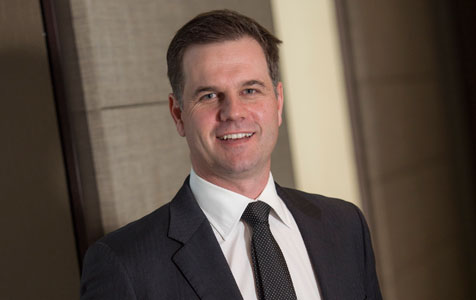 Perth-based mortgage provider Homeloans Limited has flagged growth and diversification in 2015, after its net profit fell by nearly 20 per cent compared with the previous financial year.

Homeloans will pay a final dividend of 2 cents, taking its total dividend payout to 5 cents per share.

Despite the slip in profit, Homeloans chief executive Scott McWilliam said it was a solid result, especially in light of intense market competition, particularly from the major banks.

Mr McWilliam said Homeloans was able to increase its lending volumes over FY2014, but the market pressures had negatively impacted its margins.

Nevertheless, Mr McWilliam was bullish on a stronger performance in FY2015, saying stronger settlements volume in the last quarter of the financial year just gone would continue into the first half of the current year.

“The broader residential lending market has shown significant signs of improvement,” he said.

“We have also grown our product offerings and sales force that service both third-party brokers and direct retail customers with settlements in these channels growing by 12 per cent and 17 per cent respectively.”

Mr McWilliam flagged the momentum of the last quarter of FY2014 to continue into FY2015.

“We also continue to pursue the expansion of our broker and direct retail distribution footprint, actively assessing inorganic growth opportunities across a range of complementary financial and property service providers,” he said.

At close of trade today, shares in Homeloans had lost 14.3 per cent, trading at 70 cents.