Nearly two-thirds of voters have cited homelessness as a major issue ahead of the state election, with efforts to build social and affordable housing drawing broad support. 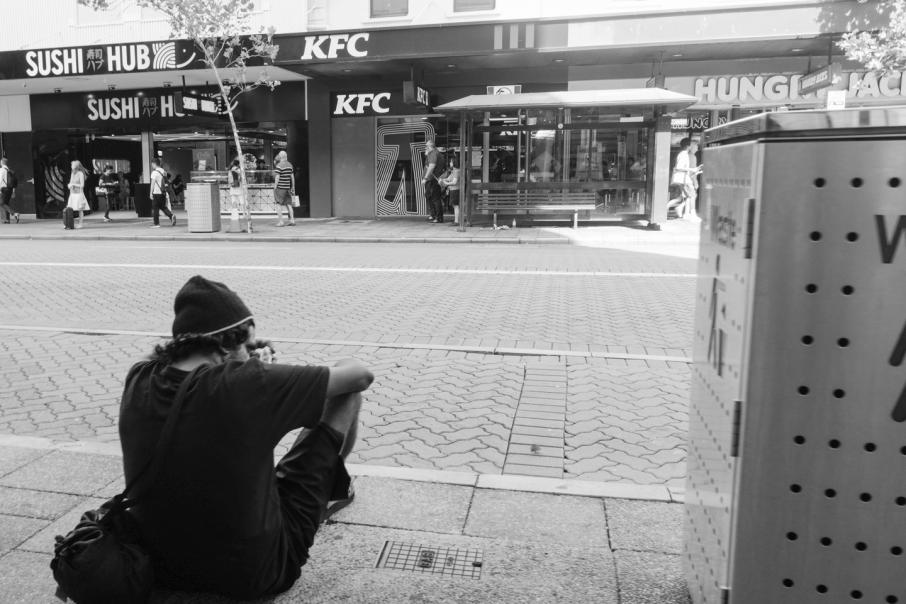 Approximately 9,000 people in WA are thought to be affected by homelessness. Photo: Gabriel Oliveira

Nearly two-thirds of voters have cited homelessness as a major issue ahead of the state election, with efforts to build social and affordable housing drawing broad support.

That’s according to the results of a new poll, commissioned by Shelter WA and conducted by Leederville-based firm Painted Dog Research, which found 65 per cent of voters citing the issue as influential to their vote.

Voters overall ranked it the fourth most important issue when considering their vote, with only crime, cost of living and climate change coming out ahead.

While a clear majority of voters supported increasing affordable rental housing in Western Australia, 90 per cent said they would support efforts if construction of social housing was framed as a way to stimulate the economy.

“Having a place to call home is fundamental to unlocking health, education, and economic opportunity.

“The results of this survey reflect that housing affordability issues of concern to Western Australians from all walks of life.”

Shelter WA’s polls come after a contentious battle between the state government and the City of Fremantle over the existence of the ‘tent city’ encampment in Pioneer Park.

While the state government had promised to help assist those from the campsite, some who had been staying at the Perth City Apartment Hotel are due to be evicted from their rooms following claims by owner Eddie Kamil he had not receipted payments for their accommodation.

Premier Mark McGowan said the state government had not booked the rooms and instead blamed activists, who he said should pay the fees.

WA Labor is promising to spend $14 million on a 100-bed facility if elected as part of a broader $49 million commitment, while the Liberal Party WA has committed to the same promise as part of a $58 million plan to refit hostels and backpackers as interim accommodation.