An initiative aimed at stamping out begging will redirect funds to a Fremantle homeless shelter, but concerns it doesn’t address root issues remain. 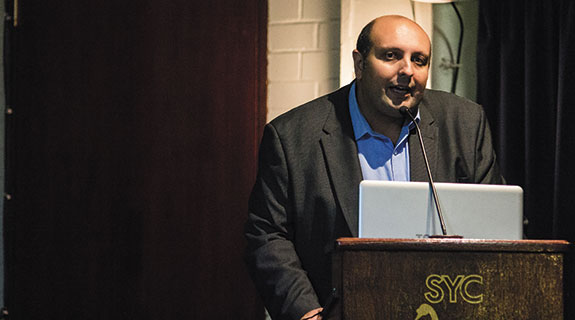 An initiative aimed at stamping out begging will redirect funds to a Fremantle homeless shelter, but concerns it doesn’t address root issues remain.

Fremantle's major homeless services provider has raised concerns over issues associated with a new public donation system introduced as part of a broader strategy to crack down on street begging.

Following an increase in anti-social behaviour, the council flagged in October it would enact a zero-tolerance strategy that would include more police patrols and better lighting.

A major part of the approach has been the recent installation of five lifesaver ring-shaped collection boxes for public donations, with 100 per cent of funds to be matched by the council and then given to St Patrick's Community Support Centre to help homeless people.

St Patrick’s deputy chief executive Michael Piu said while a change in strategy had been necessary if those most in need were to receive the services they required, he was concerned the most vulnerable would be even further disadvantaged by the zero-tolerance approach. 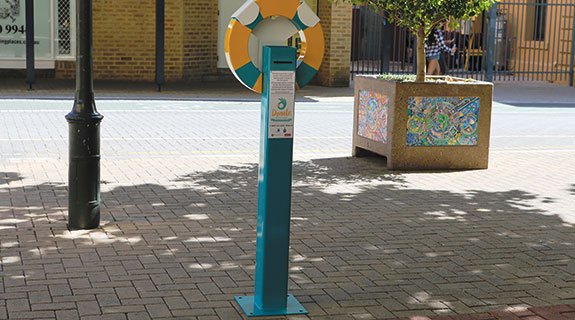 “We certainly understand where the council is coming from, when they talk about disruptive behaviours in the community, they have a valid point,” he said.

Mr Piu told Business News the not-for-profit organisation helped more than 250 people per day through services at its day and short-term accommodation facilities.

He said the agency had turned away about 400 people last financial year, following a 50 per cent cut in its emergency relief funding from the federal government. This was a 200 per cent increase in the number it couldn’t help in 2013-14.

Meanwhile, Mr Piu said, demand for its services was increasing, and the organisation’s catchment area and types of services it was required to deliver had expanded.

“There’s also been a trend for a while where we’ve seen a lot more new faces, a lot more women, particularly older women, more and more families, even sometimes working families on a low income that just can’t make ends meet,” he said.

Last year, Fremantle Mayor Brad Pettitt told Business News council research had found that many people begging were not “genuine homeless”, but in fact scammers, making up to $200 a session.

Mr Piu said while there was some feeling organised begging was occurring, he was concerned the crackdown and new donation receptacle initiative could unintentionally cause further harm to vulnerable people in general.

“I don’t know how you work that out, what’s organised and what’s so-called genuine,” he said.

“But our point is that even those who perhaps may be involved in something more organised … it’s not something they’d choose as a career direction; it’s not a pleasant undertaking.”

Mr Piu said he would like to see better coordination of services for homeless people and a focus on solving the root problems such as drug and alcohol addiction, educational issues, inter-generational disadvantage and a chronic lack of affordable housing.

He said his preference would be to enact a program similar to one started by the mayor of Albuquerque in the US, where instead of cracking down on those ‘panhandling’, the city has begun offering them casual work, mostly in outdoor manual labour jobs around the city.

“To me that’s a much more humanistic response,” Mr Berger said.