The number of homes being built in Western Australia has fallen by 25.2 per cent since coronavirus-related restrictions were implemented in late March, according to Housing Industry Association (WA), which has predicted the state will be the first to experience a homebuilding downturn. 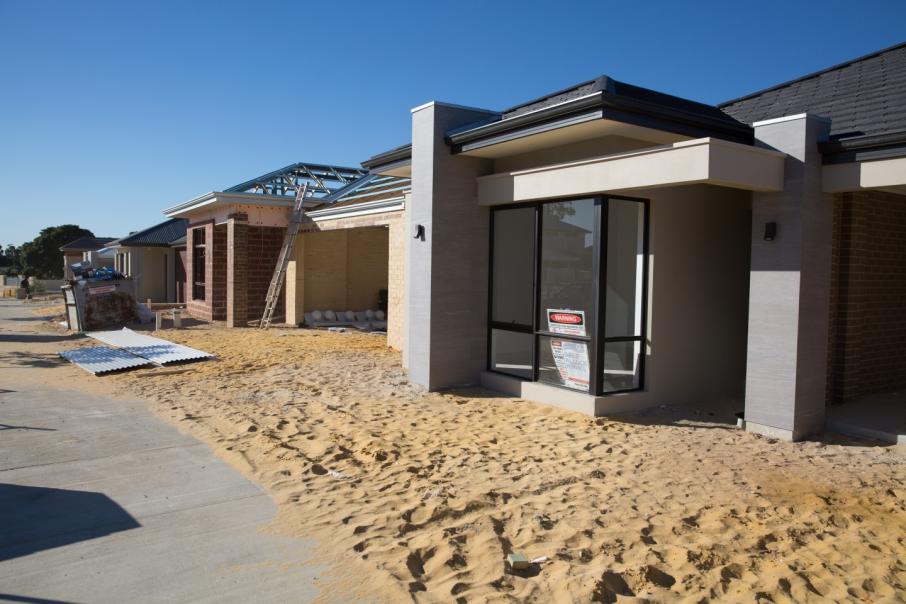 Western Australia has experienced a 50 per cent contraction in its homebuilding project pipeline. Photo: Attila Csaszar

The number of homes being built in Western Australia has fallen by 25.2 per cent since coronavirus-related restrictions were implemented in late March, according to Housing Industry Association (WA), which has predicted the state will be the first to experience a homebuilding downturn.

HIA New Home Sales data released today showed 30 per cent of existing home building projects had either been cancelled or put on hold – four times the normal rate of 7 per cent and eclipsing the peak rate experienced during the GFC of 17 per cent.

This represents a 50 per cent contraction in WA’s homebuilding project pipeline, director Cath Hart said in a statement.

“A similar situation is playing out across the country but WA will be the first to feel the brunt of the homebuilding downturn because the past five years were among the worst on record for us,” she said.

The data is based on a monthly survey of Australia’s 100 largest homebuilders on their volume sales.

The report follows modelling released by Master Builders Association earlier this month, which predicted a recovery in the state’s residential building sector in 2021-22 at the earliest.

The forecast wash pushed back from 2019-20, with Master Builders anticipating 12,474 dwellings to be completed this year instead of 14,513.

HIA said WA was just 13 weeks into its homebuilding project pipeline before becoming impacted by COVID-19, versus more than six months in other states.

“If this continues, we expect a reduction in on-site construction work will start to grip WA from July,” Ms Hart said.

“This will bring a new wave of job losses and reductions in hours.”

Ms Hart said, unlike cafes and shops, it would take longer to repair the state’s damaged homebuilding project pipeline despite controlled reopening of the economy on Monday.

“This situation has been compounded because the highly regulated cash flow of our sector means many residential building businesses aren’t eligible for the JobKeeper scheme,” Ms Hart said.

The impact of COVID-19 on the sector follows a national homebuilding slowdown that has been underway since mid-2018.

HIA chief economist Tim Reardon said he expects homebuilding in the December quarter to be at a lower level than during the 1990s recession when the population was 32 per cent smaller.

“We expect the COVID-19 related contraction in building work will see a significant reduction in work hours on building sites in the second half of 2020,” he said.

“These skills trades are typically small businesses and therefore won’t be recorded as unemployed - rather, they will just work fewer days per week as their work reduces.

“This will then flow through to a wider slowdown across the economy into 2020.”