Perth house prices rose 1.8 per cent in March, lower than almost all capitals, while selling times are the fastest since 2006, according to recent property data. 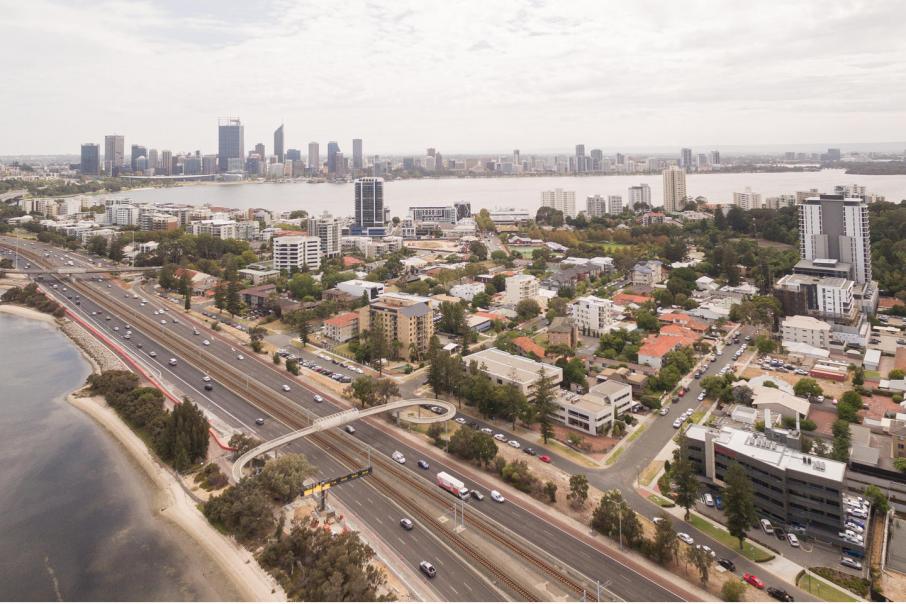 Perth house prices rose 1.8 per cent in March, lower than almost all capitals, while selling times are the fastest since 2006, according to recent property data.

Price growth was 2.8 per cent nationally in March, according to Corelogic, with Perth’s result lower than every capital other than Adelaide.

For the past 12 months, prices were up 6 per cent in Perth, with smaller capitals such as Hobart, Darwin and Canberra recording double digit rises.

But in regional WA, prices dropped 0.1 per cent, the only part of Australia to post falls.

“Australia is in the midst of yet another housing boom with a synchronised upswing in property prices across capital cities and regional areas,” Mr Felsman said.

“National home prices surged 2.8 per cent in March, the most since October 1988, to fresh record highs.

“And regional home prices also gained 2.5 per cent, the most since January 1989.”

“March marked several inflection points across the market: Sydney and Melbourne have now staged a full recovery from earlier downturns,” the company said.

“With the acceleration in capital gains across Sydney and Melbourne, the larger capitals have started to outpace many of the smaller cities that were previously leading the charge in growth.”

Data from the Real Estate Institute of Western Australia showed the median time to sell a property in Perth was 17 days, which the organisation said was the lowest since 2006.

That was 26 days faster than this time last year.

However, there were 33 per cent fewer homes for sale in Perth at the end of March compared to the same time last year.

“The turnaround we are witnessing in the Perth property market is quite remarkable,” REIWA president Damian Collins said.

“That is a reduction in median time of almost four weeks or 26 days.

“Perth is a seller’s market at the moment and buyers are facing a lot of competition to secure a property, which is reflected in how quickly we are seeing properties sell.”