Perth's dwelling prices suffered another drop in the month to June down 0.5 per cent, with units continuing to suffer larger falls compared to houses. 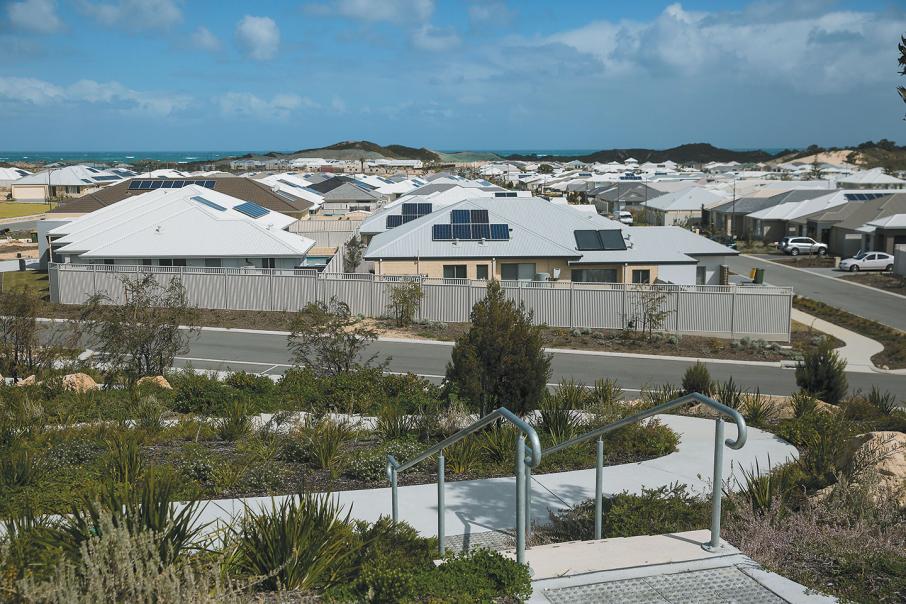 Perth's dwelling prices suffered another drop in the month to June down 0.5 per cent, with units continuing to suffer larger falls compared to houses.

Perth’s dwelling prices fell 0.5 per cent during the month and were down 2.1 per cent annually.

The most significant drop in Perth’s home prices across the past 12 months was in unit prices (down 3.8 per cent) and house prices experiencing a fall of 1.7 per cent.

AMP Capital said the Perth market looked to be at or close to bottoming, noting the bottoming process may take a while.

Darwin and Sydney also experienced dwelling price falls (7.7 per cent and 4.5 per cent respectively) in the year to date.

Home prices were higher in the year to date in five of Australia’s eight capital cities. Prices increased most in Hobart (by 12.7 per cent), Canberra (rise of 2.3 per cent), Brisbane and Adelaide (both up 1.1 per cent) and in Melbourne (up 1 per cent).

CommSec said although there had been recent falls in home price values across the country, it believed prices were far from plummeting, with values nationally down just 0.8 per cent over the past year.

“The rebalancing of the housing market has potential to be very positive,” CommSec said.

“Clearly developments in the housing sector will be watched carefully by the Reserve Bank. Just as higher home prices can be infectious, causing irrational exuberance, lower home prices could lead to irrational pessimism.”

CommSec expects official interest rates to be stable until early 2019.

“This highlights the wealth creation that many home owners have experienced over the recent growth phase, but also the fact that recent home buyers could be facing negative equity,” he said.

“Tighter finance conditions and less investment activity have been the primary drivers of weaker housing market conditions and we don’t see either of these factors relaxing over the second half of 2018, despite APRA’s (Australian Prudential Regulation Authority) 10 per cent investment speed limit being lifted this month.” 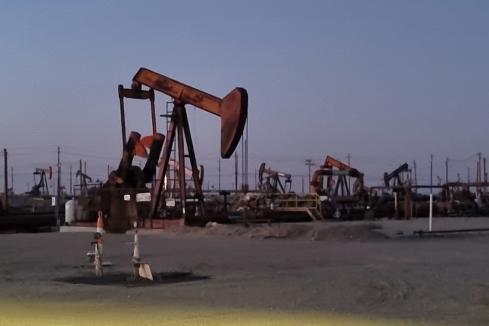 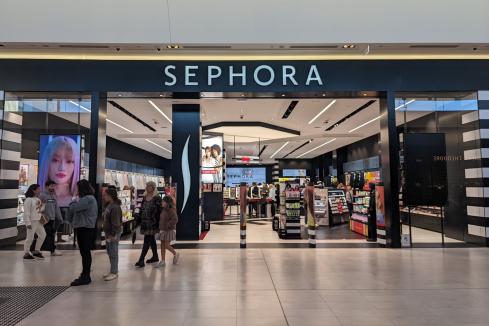