During August, Australia’s home loan pre-approvals hit their highest volume since 2014, according to mortgage broker Aussie. 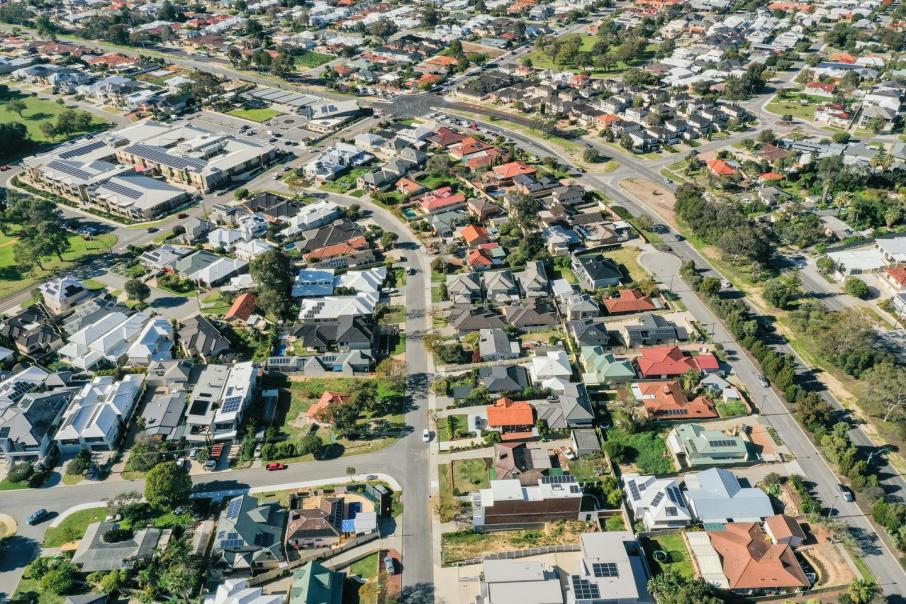 During August, Australia’s home loan pre-approvals hit their highest volume since 2014, according to mortgage broker Aussie.

First home buyers accounted for more than half (53 per cent) of the pre-approval volumes across January to August.

Western Australian home loan borrowers demonstrated the largest percentage growth with a 165 per cent increase in pre-approvals across January to August, compared to last year,  followed by South Australia (141 per cent), Tasmania (140 per cent), Queensland (114 per cent), New South Wales (55 per cent), Victoria (54 per cent) and ACT (44 per cent).

Aussie chief executive James Symond said while COVID had caused some disruption to the market, spring was typically the busiest time of year for the real estate market.

“There’s a good chance that this year won’t be any different given the record number of pre-approvals ahead of the spring property season,” he said.

“There’s a strong indication that people are giving themselves as much certainty as they can in an uncertain environment – and property seems to be where Australians seek that certainty to ‘bank on’ their future.”

“These market conditions could be enticing first home buyers in particular, to secure a good deal,” he said.

“In addition to the market conditions, the increased government support over the past 6 to 12 months, is encouraging people to progress their property goals, many of whom are first home buyers.

“All eyes will be watching to see what the spring property season will bring this year. Based on these record pre-approval volumes, many Aussies have got their finances sorted and are ready to buy when the right opportunity comes along.”