Tight building start times under the state government’s housing stimulus grants are leading some builders to cancel jobs and return deposits, according to the Housing Industry Association. 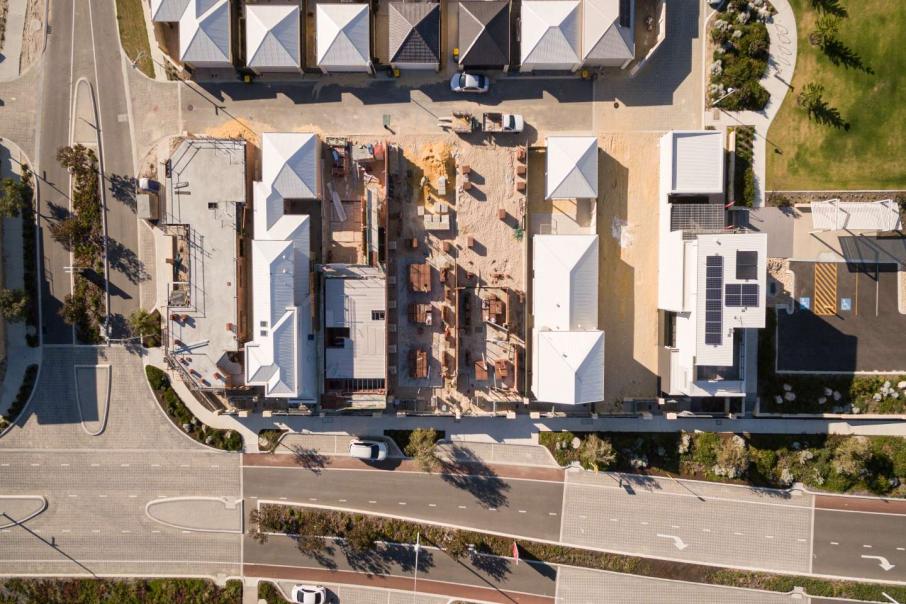 Tight building start times under the state government’s housing stimulus grants are leading some builders to cancel jobs and return deposits, according to the Housing Industry Association.

HIA WA executive director Cath Hart said an increasing number of consumers who believed they were eligible for the home building grants had been facing cancellations by their chosen builders.

“In recent weeks about 300 consumers have had their jobs cancelled and their deposits returned due to builders’ concerns that their projects won’t meet the tight build start times required for the grants as industry battles constraints with planning, and intractable shortages of titled land and labour,” Ms Hart said.

“Unfortunately, there is also a risk that those consumers will struggle to find someone else to build their home as some builders are also no longer taking on any more grant-related work.

“We expect that the number of job cancellations could increase over coming weeks if the start times aren’t extended.”

Ms Hart said there had been a misconception the December 31 deadline to sign contracts meant builders would take on new jobs right up until that date.

“This isn’t true - it actually takes about six to eight weeks to get a building contract finalised after the consumer pays their initial deposit of $1500-$3000 and signs the preparation of plans agreement,” she said.

“As such, some builders have already stopped taking new jobs now and others will likely follow over October and November so consumers without a builder may be unable to get one.

“Industry would like the government to extend the build start times for the grants because this would smooth the workflow for industry and give confidence to those builders who do have some capacity to re-engage with those consumers who have been turned away in recent weeks.”

HIA has proposed that land developers be given until June 30 2021 to title lots, and that builders be given six months to commence on site after the lot is titled.

Currently, significant site work must commence within six months of a consumer signing a contract under WA’s Building Bonus scheme, and within three-months, with the possibility of a three-month extension under the HomeBuilder scheme.

“We’re not asking for the time to sign contracts to be extended beyond 31 December - just for an extension to the time a builder has to get started on site after the lot is titled,” Ms Hart said.

“Builders simply can’t commence on site until that has been done, but we have significant skills shortages in the trades required to prepare land for titling.

“When the grants were announced, the plan was that WA’s hard border would be coming down within months, but the prolonged second wave has now exacerbated WA’s labour shortages beyond initial expectations - this had made the extension even more important.”