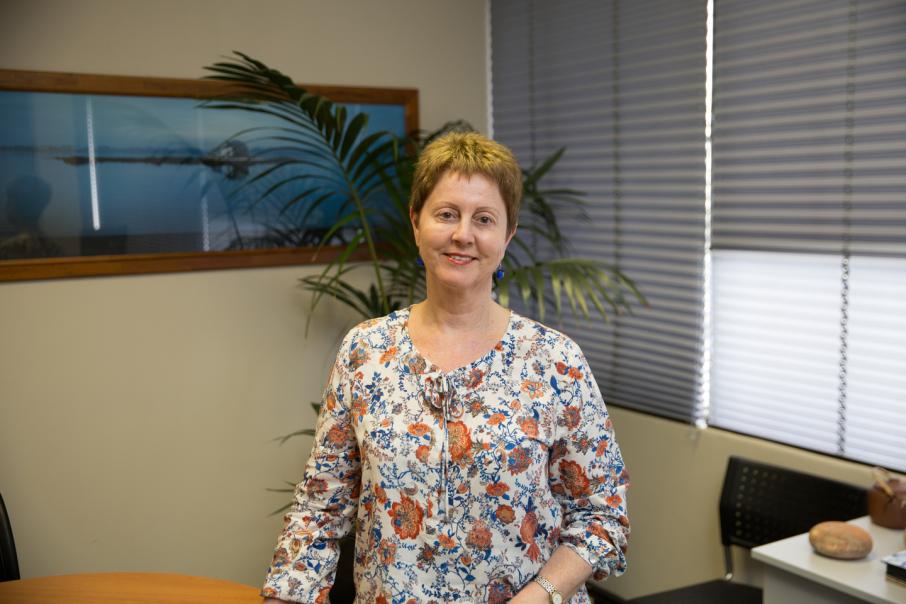 The app, My Wellbeing Mate, was launched on Sunday following Mining Emergency Response's decision earlier in the year to partner with Holyoake as its 2017 beneficiary.

The annual event held at Langley Park involved two days of competition between 15 emergency response teams from the state’s resources industry, and raised $60,000.

"It is important that these teams, who are all volunteers, are able to continue practising the skills required to respond accordingly in the face of an emergency,” he said.

"Merc is a one-of-a-kind event that showcases the fantastic work our emergency response volunteers can do; it also develops their invaluable skills through competition.”

“Emergency responders are often confronted by traumatic situations and emergencies, and this can take a toll on their mental health,” she said

“The app our team has created is primarily for emergency responder personnel, mining company staff and their families, including Fifo workers, and anyone in the wider community who wants to reach out and seek help.

“The help can come in the form of quickly finding out where to go for counselling, self-help, family support and mental health checks.

“Often people with trauma bottle up their emotions or simply don’t know what help is available.

“We’re hoping the app will be the first port of call for people seeking help so they realise they aren’t alone and many services are available.”

The competition was coordinated by Red Earth Health Solutions director Jen Pearce and contributed to the $280,000 the not for profit has raised for emergency responders since inception seven years ago.