Holyoake marches to the beat of a different drum

Holyoake has developed into an NFP with international reach and self-sustaining social enterprises, and Angie Paskevicius has played a major role. 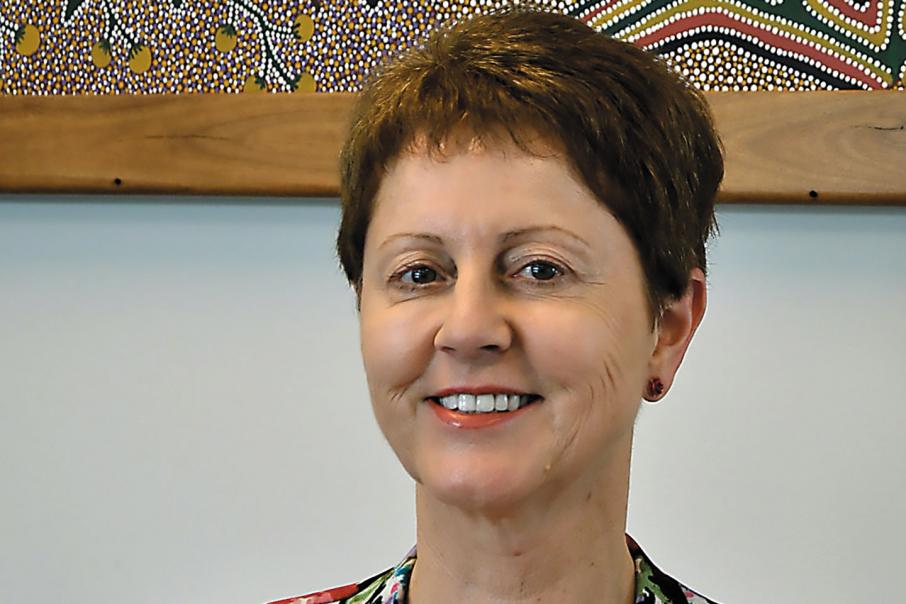 Angie Paskevicius says there are about 6,000 trained Drumbeat facilitators around the world.

Holyoake chief executive Angie Paskevicius has a knack for turning undeveloped not for profits into financially viable organisations.

Ms Paskevicius has overhauled operations at Holyoake since she joined the organisation in 2007, growing it from a basic NFP into a hybrid social enterprise, increasing revenue from $2 million to $9 million along the way.

A second enterprise, Wellbeing@Work, was added in 2014.

Drumbeat has since been extended internationally and is now on the cusp of further expansion.

“When I came in we were not really a sustainable organisation; we had great services but there was a lot of developmental work to be done to grow it into something where there were contemporary business practices in place,” Ms Paskevicius told Business News.

“We developed a growth plan, invested in that and one of the things that was significant was we felt that we really needed to be less dependent on government funding.

“That really then became the beginning of what was our social enterprise journey.”

Ms Paskevicius was thrown into the deep end when she took on her first chief executive role in 1998, tasked with building disability group Therapy Focus from the ground up.

“That was a great experience; coming in and setting it up and growing it into a highly successful organisation that won state and national awards,” Ms Paskevicius said.

The WA Telstra Businesswoman of the Year in 2015 and a finalist for the 2017 Western Australian of the Year award, Ms Paskevicius said growing and developing organisations was one of her key strengths and areas of interest.

Developing Holyoake into part-social enterprise had diversified its revenue streams, Ms Paskevicius said, though beginning as a NFP made it easier to gain government funding.

Ms Paskevicius said Drumbeat, a unique drumming program primarily being used to help students cope with the effects of bullying, had become a successful social enterprise that generated enough revenue to support itself.

Drumbeat made up 12.4 per cent of Holyoake’s revenue for the financial year ending June 2017.

Ms Paskevicius said the program was developed following input from an Aboriginal elder, who suggested it as a tool to help indigenous men engage in counselling.

The process involves a group of up to 12 people sitting in a circle, each holding a drum while a trained Drumbeat facilitator leads the group with rhythms customised to suit the issue at hand.

Reduction in psychological distress, anti-social behaviour, and school absenteeism are some of the documented benefits.

Drumbeat school facilitator Matt Denholm said the program allowed kids to speak about and express their emotions in a safe environment.

“When a girl who was being bullied came out of the program she realised she had a right to have a say and be safe, and talk to staff members,” he said.

“She went on the following year to be confident enough to put her hand up to become a student counsellor.”

There are currently 1,631 Australian educational professionals who are Drumbeat facilitators and 6,000 trained facilitators around the world, with China and the US some of its biggest international markets.

Ms Paskevicius said Holyoake earned revenue from training facilitators who ran the program, some of whom could become master trainers and train other facilitators under contract to Holyoake.

“That means we don’t have to keep going over to the US.”

Ms Paskevicius said that through its corporate arm, Drumbeat.Corp, Holyoake had engaged with companies such as Rio Tinto, Deloitte, Disability Services Commission, and Hayes Knight.