Holmes a Court to chair AGWA

The state government has announced Janet Holmes a Court will replace Sam Walsh as chair of the Art Gallery of WA, amidst uncertainty around the future of chief executive Stefano Carboni. 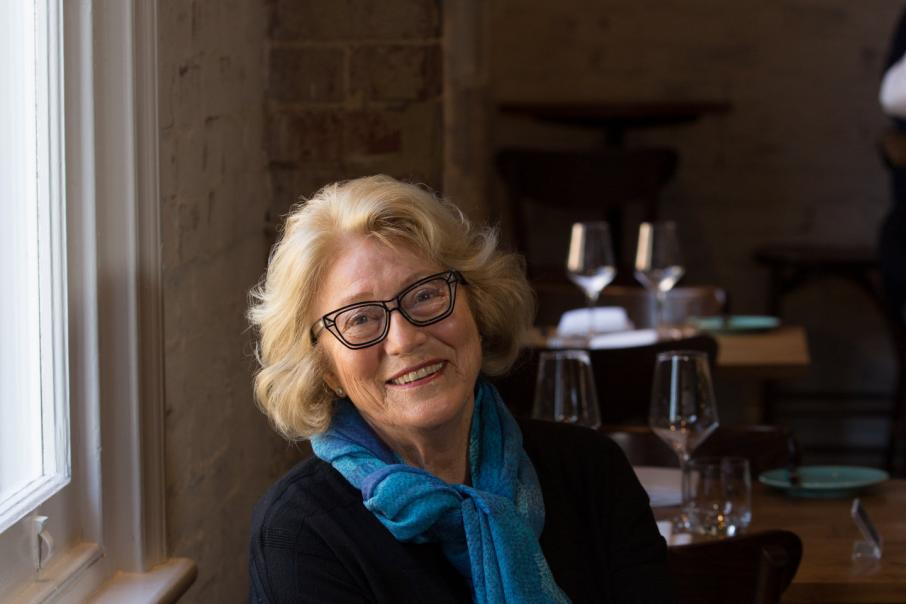 The state government has announced Janet Holmes a Court will replace Sam Walsh as chair of the Art Gallery of WA, amidst uncertainty around the future of chief executive Stefano Carboni.

Business News was told last week that Mr Carboni would be stepping down next year, which he denied.

However, a news report published over the weekend indicated the government will not renew his contract.

Both the government and the art gallery have declined to comment on Mr Carboni's future.

The appointment of Ms Holmes a Court as chair follows Mr Walsh’s resignation in early August.

This was attributed to his appointment as chair of the Australia Council for the Arts, a role he commenced in July.

Ms Holmes a Court is chair of private business Heytesbury and the Australian Children’s Television Foundation, deputy chair of the Chamber of Arts and Culture WA, and a board member of the WA Symphony Orchestra.

She was awarded an Order of Australia, and was promoted to a Companion of the Order for her involvement and advancement in the areas of construction, wine, cattle, musical and theatre culture and the visual arts.

Ms Holmes a Court has also been awarded the Centenary Medal for arts service as the former chair of WASO and Black Swan State Theatre Company.

“Janet Holmes a Court will be a perfect fit for the art gallery’s board and I look forward to working with her,” Culture and the Arts Minister David Templeman said.

“She is a long-time patron and passionate lover of the arts, and will provide knowledgeable leadership in the lead-up to the gallery’s 125th anniversary.

“Her extensive experience in business and industry will also be of great advantage to the board."