Notre Dame University has shelved plans for a new health, recreation and sports centre on its Fremantle campus, in favour of a proposed community leisure centre to be located at Fremantle Park.

The decision formed part of the city’s $50 million draft master plan for the area, which was abandoned last month following negative feedback from project stakeholders and park users.

The plan was to have involved the upgrading of the park’s facilities, with the Fremantle Football Club expressing an interest in relocating to the park to allow an expansion of its facilities.

According to a council report, residents had expressed concern that there would be a loss of control by the council over the park, particularly if the Fremantle Football Club backed the project, resulting in a loss of community access.

A spokesperson for Notre Dame said the university had been attracted to the idea of a joint venture with the City of Fremantle and had abandoned its plans for a separate recreation centre in order to avoid a duplication of resources.

She said Notre Dame believed the project was still proceeding, although the university had not been approached officially.

Fremantle mayor Peter Tagliaferri told WA Business News the plan had been aborted because of backlash from the community.

“It was a pretty big project, dollar wise, and I supported it because it had a good partnership scheme, with a significant benefit to the community,” he said.

The City of Fremantle has committed to allocating funds towards an alternative master plan during budget review in February next year.

It is also in discussions with Fremantle Football Club over a potential expansion of the club into the council’s Stan Reilly aged care site, which has been vacated.

The park, which is bordered by Parry and Ord streets, contains the existing Fremantle Leisure Centre and other sporting groups.

Notre Dame’s recreation centre would have been the university’s second new building, following its current project to build a $6 million centre for research in health and education, due to be completed in 2008. 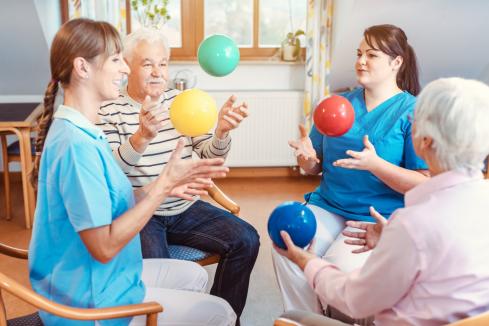 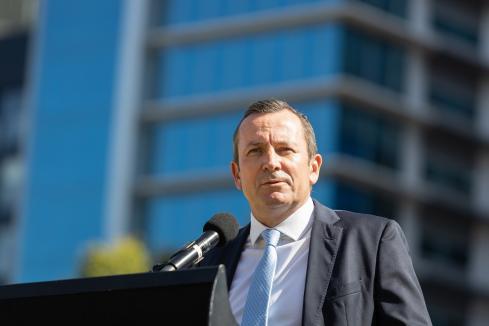 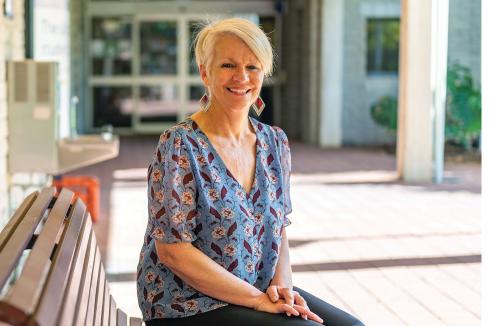 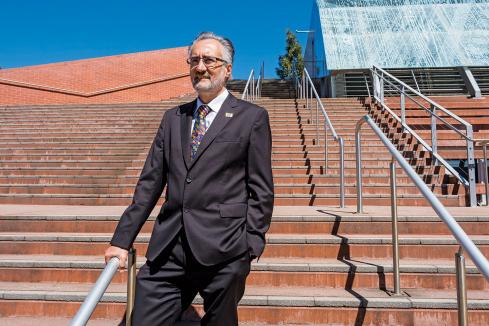