The team behind a planned green hydrogen project to be built near Dongara are hoping to raise $1 billion by the end of the year, while BP is undertaking feasibility on a plant close to Geraldton, less than an hour’s drive north. 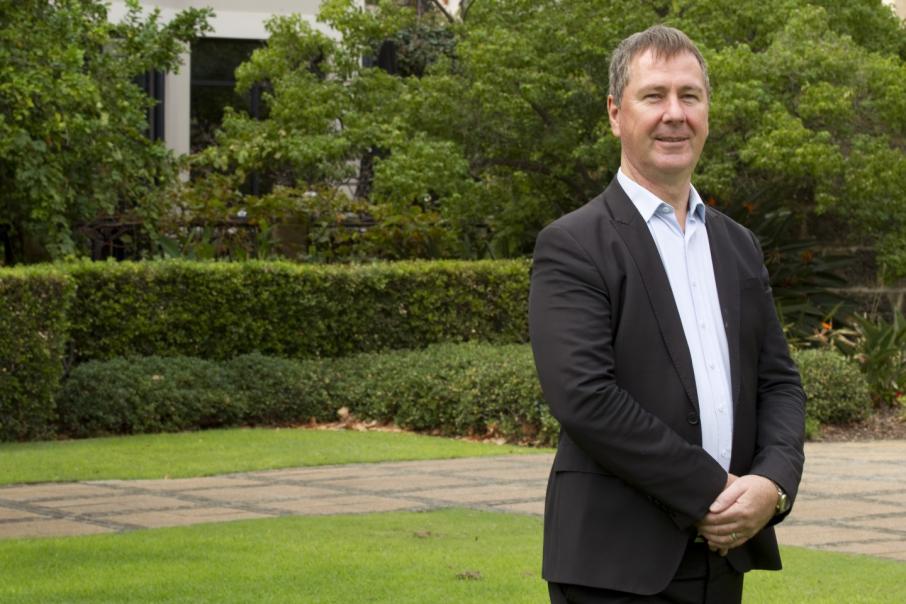 Two hydrogen projects are in the pipeline for the Mid West.

The team behind a planned green hydrogen project to be built near Dongara are hoping to raise $1 billion by the end of the year, while BP is undertaking feasibility work on a plant close to Geraldton, less than an hour’s drive north.

Infinite Blue Energy has already signed on a $300 million debt and equity term sheet with investors, led by a Chinese financier, for the Dongara project.

Chief executive Stephen Gauld told Business News $300 million would be enough to build a reasonably small plant with output of 25,000 kilograms of hydrogen per day through electrolysis.

While that would supply the domestic market, Infinite Blue has larger ambitions. An output of 120,000kg/day could be competitive for export markets, he said.

“To get to the world-scale plant, we’re looking for additional investors,” Mr Gauld said.

“We’re looking to raise a billion [dollars] by the end of this year.

“I think we can raise a billion for Arrowsmith.”

The target for international hydrogen exports is 2023, with Singapore and South Korea high on the list of possible buyers.

Oil and gas major BP Australia has received $1.7 million from the Australian Renewable Energy Agency for feasibility work on a renewable hydrogen and ammonia plant near Geraldton.

Consultancy GHD Advisory is working on the study.

“From a purely WA point of view [the project is] a great opportunity, it could unlock the [Mid West] region,” GHD chief executive Ashley Wright told Business News.

“The project is a really exciting one … it can’t happen fast enough.”

Mr Wright said hydrogen was becoming increasingly relevant as a global energy source, and Australia had accelerated its work in the field, particularly through federal government funding initiatives via ARENA and the Clean Energy Finance Corporation.

“Australia has the opportunity to take the lead in this area,” he said.

“At the moment we’re showing excellent initiative and taking advantage of opportunities.“

The greatest opportunities for Australia will be [markets] on our doorstep.”

Mr Wright said GHD had been involved in up to 25 projects around the world, and there was growing enthusiasm for investment into hydrogen to lower carbon emissions.

“The hydrogen cost is very sensitive to the electricity price, that’s the raw material for this, and also the utilisation of the electrolyser” Mr Sharma said.

“As utilisation hours fall, the cost goes up.”

The consultancy’s modelling shows renewable hydrogen could be competitive with hydrogen sources from natural gas with a power price of $30 per megawatt hour with utilisation above 80 per cent, or at $10/MWh with utilisation at more than 40 per cent.

“We think it is likely … by 2030 or even earlier, [renewable hydrogen] can reach cost parity,” Mr Sharma said.

The cost of power is about 73 per cent of the cost of renewable hydrogen, he said, and capital spending around 14 per cent.

A newly developed electrolysis process using a membrane rather than via a liquid would improve output and purity, Mr Sharma said.

He said Australia was well placed with natural resources to be a key producer. About 70mtpa of hydrogen is produced globally, Mr Sharma said, with very little traded internationally because it was hard to transport.

“Generally speaking, safe shipping of hydrogen, there’s still some work to be done,” he said.

“But when you have a stable supply of green hydrogen and a specifically designed vessel the cost would not be very high.”

While Japan and South Korea have been promoted as the biggest opportunities for Western Australia, China also has potential.

The Chinese government is planning about 14 hydrogen highways around Shanghai and the Yangtze River Delta to be built by 2025, which will include refuelling stations.

A report released in mid-May by S&P Global said China was already a world leader in producing hydrogen from coal, at 20 million tonnes output annually. 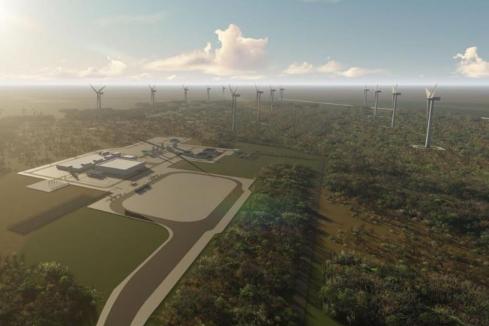