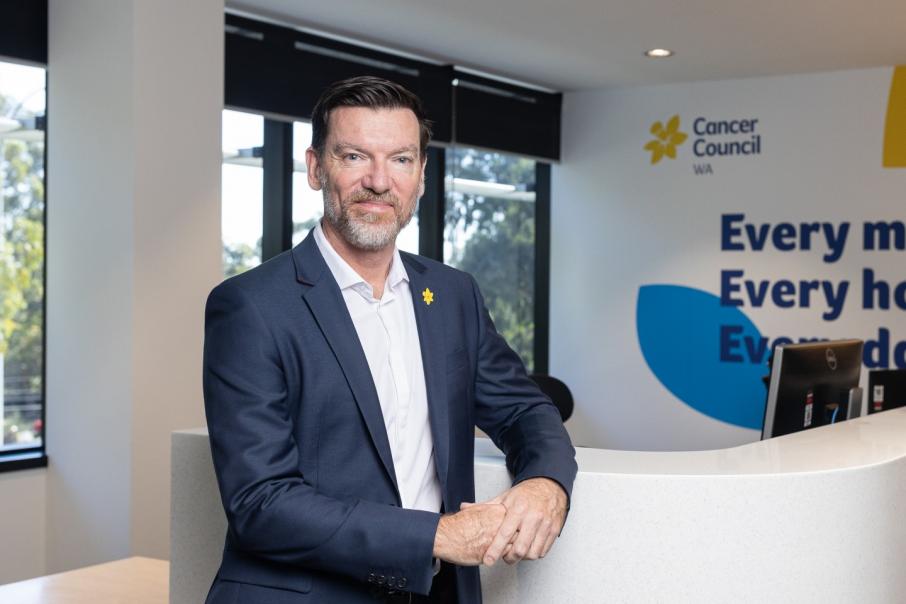 A fall in donations, cancelled fundraising events and a flailing economy have left donor-funded charities concerned and rethinking their financial strategies.

In the past two months, fundraising events including HBF Run for a Reason and Euroz Big Walk for Perth Children’s Hospital Foundation 2020 have been cancelled, and Relay for Life Perth and Harry Perkins Institute of Medical Research Hawaiian Walk for Cancer have been postponed.

Some organisations have sought to soften the impact of cancellations, including HBF, which donated the $74,348 already raised by runners and $500,000 in organising costs to health charities. However, restrictions to community-based events present an ongoing challenge to the sector, as does the pessimistic economic outlook.

The Australia Communities 2020 Report, compiled by McCrindle and clarety.community, found 54 per cent of individuals said they would be less likely to give as much or as frequently if they were suffering financial hardship.

Recent research from JBWere has estimated donations will decline 7.1 per cent in 2020 and 11.9 per cent next year, after increasing 5 per cent in each of the two previous years.

JBWere also suggests corporate giving will fall over the coming years due to the economic downturn.

Cancer Council WA, ranked as the 18th largest charity on the BNiQ database with revenue of $28.4 million in 2019, relies on fundraising to fund its support services.

Cancer Council WA chief executive Ashley Reid said while people had been generous in recent weeks, there had already been a fall-off in donations.

He said most of Cancer Council WA’s fundraising was through social events such as Australia’s Biggest Morning Tea, Relay for Life and Daffodil Day.

“Those kind of events are about getting out there and getting people connected and providing opportunities for people who are surviving with cancer to get together,” Mr Reid told Business News.

“But none of those can happen, so we are having to significantly change and modify the way we do fundraising.”

Cancer Council WA was considering moving some of its events online, possibly including Australia’s Biggest Morning Tea in late May, he said.

Mr Reid said the point the organisation was trying to make through its communications with supporters was that, even during the pandemic, people were still being diagnosed with cancer.

“Any organisation that’s donor-funded is going to be struggling because it’s not likely they are going to be able to do the normal things,” he said.

“We are also trying to make sure that people understand there is a link between cancer patients having suppressed immunity and their increased risks of this virus.”

While mental health organisation Youth Focus had to cancel its 700-kilometre fundraising bike ride, Hawaiian Ride for Youth, riders had raised $1.9 million before the event was cancelled, surpassing its goal of $1.8 million.

Youth Focus chief executive Arthur Papakotsias said that, due to the government funding it received and the success of the Hawaiian Ride for Youth, the organisation would be okay for funds this year, but would have to implement its new fundraising strategies in future.

Youth Focus was one of the first charities in Western Australia to hold a fundraising ball, with the first Night of Nights held in 2003 and the final event last year.

“Years ago there would be upwards of 750 people, if not 1,000 people, and over the years that gradually reduced as the economy got a bit softer and also more not for profits also held their own ball,” Mr Papakotsias said.

The new fundraising strategy involves working with people around bequests, targeting key individuals who are positively disposed to be able to donate, appealing to people who have used Youth Focus’s services, and creating partnerships with corporate organisations to provide mutual benefits.

“We are also looking at other things like fee for services,” Mr Papakotsias said.

“One of the things we have set up this year, and we have had to suspend it because of the pandemic, is a full fee-paying adult counselling service.” 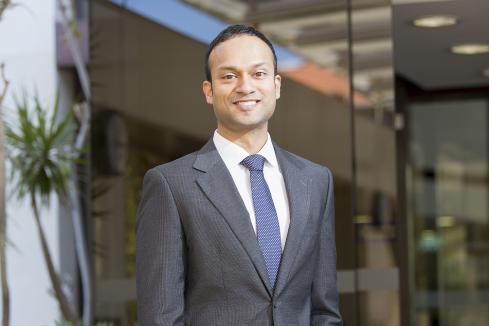