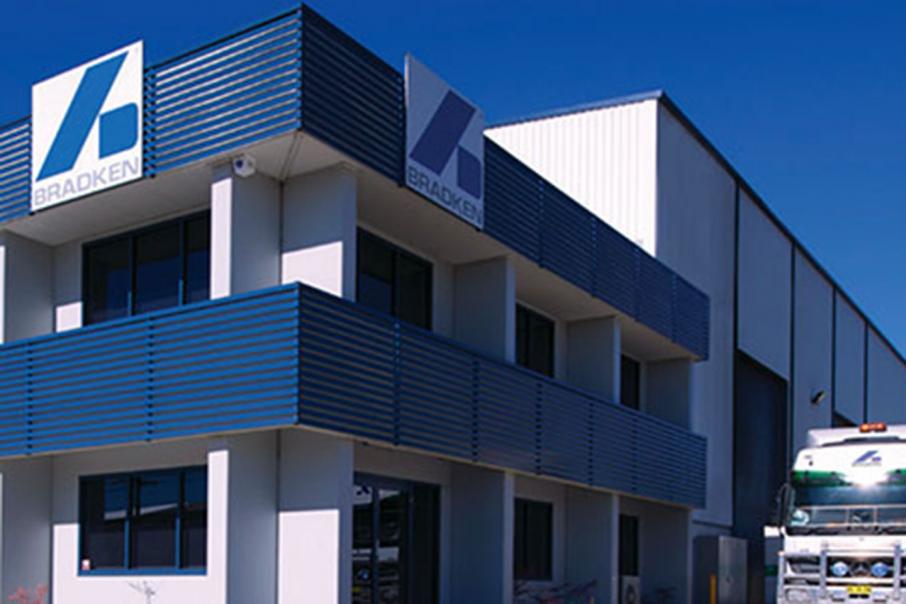 Hitachi has offered $3.25 per share, a 34 per cent premium to Bradken’s last closing price.

The offer implies an equity value of $688 million and an enterprise value (including debt) of $976 million.

Bradken’s board of directors has unanimously recommended shareholders accept the offer.

Bradken said it expected its head office would remain in Newcastle, NSW, and that it would become part of Hitachi’s global mining and industrial services business.

In December 2014, they put forward a non-binding, indicative proposal to acquire all shares in the manufacturer for $5.10 each, well above the $3.32 at which Bradken shares were trading at the time.

Bradken has extensively restructured its operations in recent years, including the closure of its Henderson manufacturing facility and expansion of its China facilities.