City of Perth commissioners have approved $300,000 in matched funding support to the Historic Heart of Perth revitalisation in the city's east end, one year after a dispute between property developer Adrian Fini and former lord mayor Lisa Scaffidi over the project flared up. 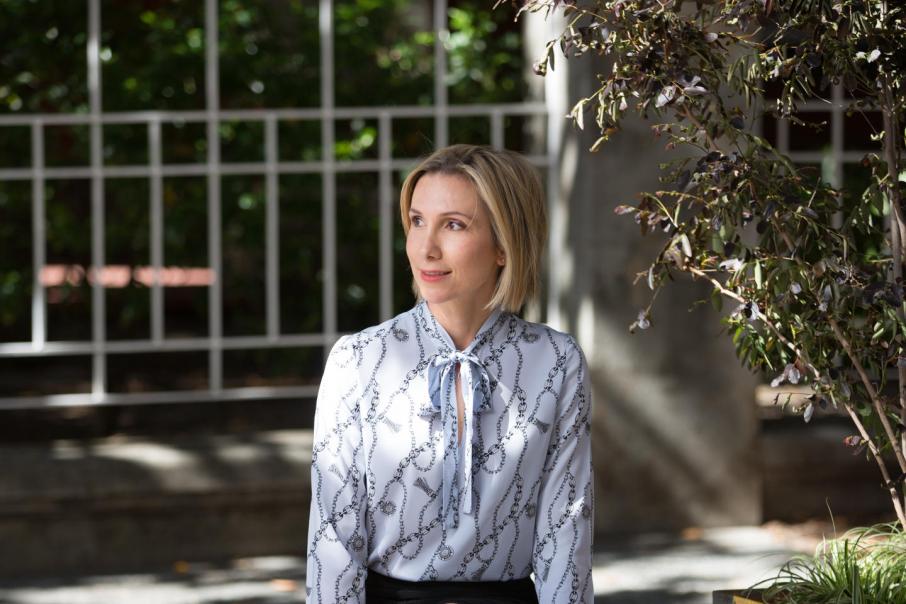 City of Perth commissioners have approved $300,000 in matched funding support to Historic Heart of Perth for stage two of its art and landscape revitalisation initiative in the city's east end.

The funding deal comes a year after a dispute over the project began between property developer Adrian Fini and former lord mayor Lisa Scaffidi.

In emails obained by The West Australian under freedom of information laws, Mr Fini accused the City of Perth of using red tape to stifle the Historic Heart project. News reports have also named Mr Fini as the source of possible misconduct report against council chief executive Martin Mileham and Ms Scaffidi.

This played a key role in the events that led to the suspension of the council in March.

Supported by private industry and the state government, stage one included: the installation of 65 planter boxes and benches designed and painted by local artists; three mural artworks; and an app to highlight a series of walks and trails throughout the area.

The new funding will support the installation of an additional 65 planter boxes, three large murals, and laneway lighting.

In addition to the visible urban improvements, local artists, gardeners and manufacturers will be employed under the proposal.

City of Perth chair commissioner Eric Lumsden said the city would work with Historic Heart with the aim of creating a well-designed city space for all people.

“The City of Perth’s strategic vision is focused on revitalising urban spaces, such as the east end, that celebrate the city’s natural and built form,” he said.

“Historic Heart is a well established community group with evidence of high-quality outcomes, as shown through the positive impact of stage one.

“This funding agreement will assist Historic Heart to continue its momentum and successfully integrate its initiatives with the City of Perth east end improvement model and larger east end revitalisation masterplan."

Historic Heart of Perth project manager Sandy Anghie said the grant would add colour and life to the streets of Perth's east end.

“Perth's east end ... is a critical gateway to the Perth CBD for both locas and tourists,” she said.

“The area is home to some of Perth's finest collections of heritage buildings, local landmarks, cultural and tourism assets, and only a 30-minute walk from Optus Stadium.

“Working with the City of Perth, our shared vision for the historic heart is to create an identifiable precinct with a strong sense of place, contributing to the city and to the people who live, work and visit.

“On behalf of Historic Heart of Perth, I would like to thank the City of Perth and the commissioners for their support of the Historic Heart project.”