A local hospitality supply wholesaler is countering the challenge of a slowing market with a new business strategy focused on retail. 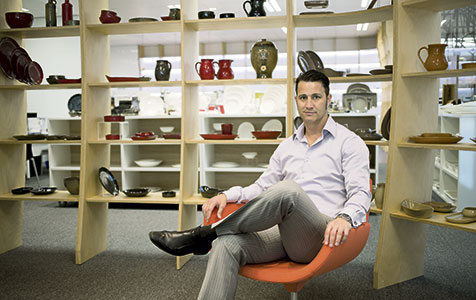 A local hospitality supply wholesaler is countering the challenge of a slowing market with a new business strategy focused on retail.

Hisco supplies hospitality and Manchester to some of Western Australia’s largest hotels, restaurants and hospitals, as well as caterers that service mining companies.

And while the slowdown in resources has hit the mining services sector in particular, the flow-through effect has stretched the ability of fringe businesses such as Hisco to maintain revenue streams.

Faced with this uncertainty, the company has launched its first physical store, opening the doors to retail customers.

Managing director Michael Crookes told Business News the WA-founded company’s turnover had fallen 10 to 15 per cent in the past 18 months because of the mining slowdown.

In order to boost business, Hisco has opened its ‘superstore’ in the Perth CBD with plans to attract retail customers.

“What we now have for our wholesale customers is actually really attractive to the retail market as well,” Mr Crookes said.

“With the advent of cooking shows, people want to cook with what the professionals cook with – that’s what we sell and now it’s available on our retail shelves as well.”

The store opened at City West in the Perth CBD earlier this month in what Mr Crookes described as the second stage of the business’s growth strategy.

The first phase involved Hisco building a new warehouse in Jandakot to cater to its burgeoning client-base as the mining boom took off.

“We’d grown to such a size that we were managing our stock in three warehouses and that was becoming unsustainable and a little bit clunky, “Mr Crookes said.

“The next phase was to find a location where we can showcase all of our products.”

That prompted Hisco to look at opening a physical store and, when the slowdown started to take hold, the idea quickly rose up the company’s agenda.

Mr Crookes said it also led the business to explore the potential for tapping into other markets, including smaller cafes and restaurants.

“The best way to get to those people on a large scale is to have a hospitality ‘supermarket’ where they can just come and browse and pick up products as they go and pay as they go,” Mr Crookes said.

Hisco is expecting the store to help the company regain the 10-15 per cent revenue it has lost, with retail customers making up about 5 per cent of business. 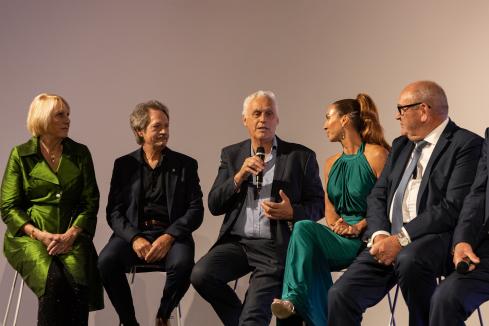