Hire calling for movies on demand

A Perth business that considers itself the Airbnb of cinema has added North America to its international expansion, four years after launching the ‘cinema on demand’ concept locally. 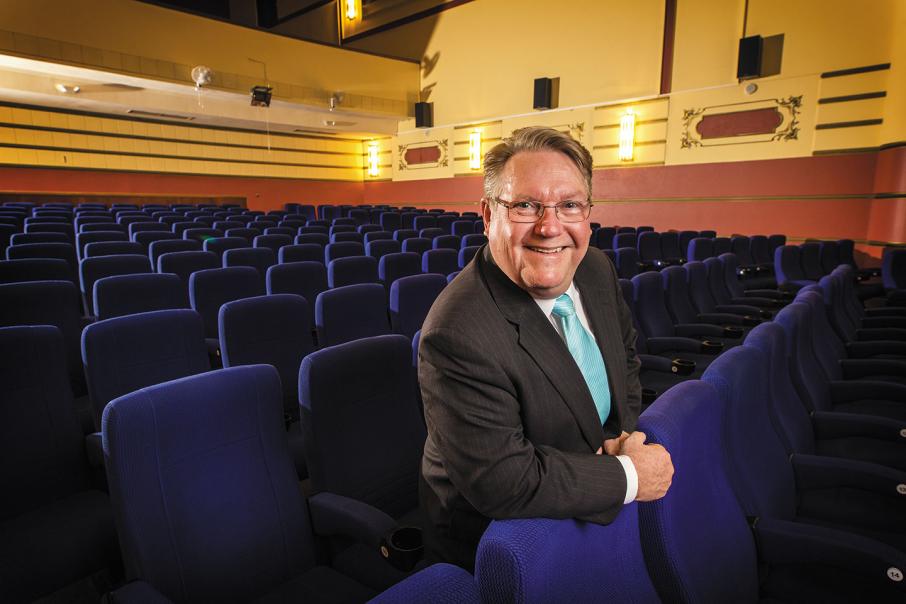 A Perth business that considers itself the Airbnb of cinema has added North America to its international expansion, four years after launching the ‘cinema on demand’ concept locally.

Demand Film, formerly known as Leap Frog Films, pioneered cinema on demand in Australia and New Zealand, and has subsequently taken the concept to the UK and Ireland.

While Demand Film promotes some screenings, community and sporting groups, or individuals seeking to raise funds, do most of the marketing.

“Our business model is now averaging 129 people per movie screening on quiet nights such as Mondays and Wednesday, when cinemas would be lucky to get even 10 per cent of that number,” he said.

“Furthermore, these tickets are being sold at premium prices, not at a discounted rate.”

Mr Doepel said the business was currently generating about $1.2 million revenue per year, and he estimated that would increase to $4 million in 2017-18 with the addition of new markets.

He estimates the business could generate up to $12 million in annual revenue in Australia with commensurately larger revenue in the Northern Hemisphere markets.

“We employ a crowd-sourced model, so a minimum number of tickets need to be sold for an event to go ahead, usually around 55 at $20 including GST,” Mr Doepel said.

“Because we have a threshold level it means that every event is profitable, so that de-risks the decision to hold a screening.”

He said the minimum threshold covered all costs for the screening, such as cinema rental, filmmaker royalty, logistics, Demand Film’s fee and payments to the promoter.

“While the actual splits are confidential, what we can say is our model delivers a financial return to all stakeholders,” Mr Doepel said.

Demand Film currently has 65 events on sale in Australia and said it had more than 100 requests to host screenings in the US, without any promotion or marketing.

For the North American launch, Demand Film will offer a dozen idiosyncratic films, each with an identified target audience.

One example is Le Ride, which follows Phil Keoghan (host of television series The Amazing Race) as he attempts to recreate the exact route of the 1928 Tour de France on vintage steel racing bikes with no gears.

Demand Film is based at the Fielder St Creative, a co-working space in the ABC building in East Perth.

“The idea is to build a critical mass around film and production in East Perth,” Mr Doepel said.

“This move will also allow us to add an intern program in Perth in the area of international film sales and marketing as well as business and accounting.”

Fielder Street Creative is a joint initiative of Screen West, which is also based there, and Business Station, a not-for-profit provider of business development services.