The chair of the Construction Training Fund has resigned 18 months before his term was due to expire, as the state government proceeds with changes to the fund's operation and governance. 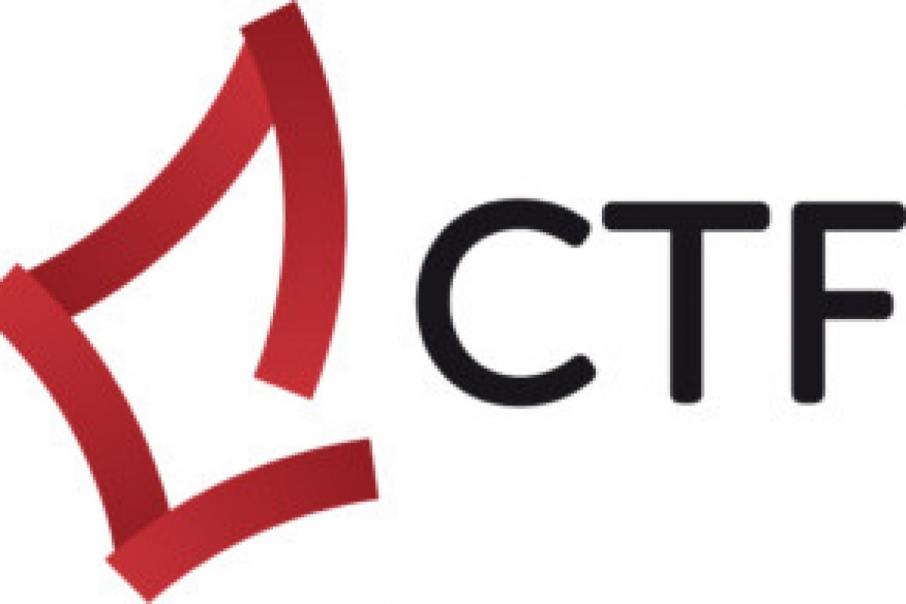 The CTF will be needing a new chair after Ian Hill's departure from the position he has held since 2003.

The chair of the Construction Training Fund has resigned 18 months before his term was due to expire, as the state government proceeds with changes to the fund's operation and governance.

Ian Hill has been chair since July 2003 and was due to stay until June 2021, but will now leave at the end of January next year.

In a statement today, Education and Training Minister Sue Ellery said she had accepted Mr Hill’s resignation and acknowledged his outstanding contributions.

Earlier this year, the McGowan government removed the resource sector’s long-standing exemption from contributing to the Building and Construction Industry Training Fund, which had total revenue last year of $28 million.

That change was followed by a statutory review of the Building and Construction Industry Training Fund (BCITF) and Levy Collection Act 1990.

The review recommended several changes to the operation of both the Act and the CTF.

One change will allow project owners to pay the training levy in instalments, where the assessed levy is over $1 million.

This could be in yearly instalments on a pro-rata basis over the life of the construction work.

The levy equates to 0.2 per cent of a project’s value, and therefore payment by instalments will only apply to construction work exceeding $500 million in value.

The review also called for an expansion of the BCITF board to include two additional members with expertise in both minerals and petroleum construction work; and to place a limit of 10 years on the continuous service of members on the board.

Mr Hill had already served on the board for 16 years and told Business News this was the reason for his resignation.

The review included a proposal to introduce a cap on the capital value of a single construction project.

Ms Ellery said this had been referred to the next statutory review in 2024 to allow more time to assess its implications.

Ms Ellery thanked Mr Hill for his outstanding contribution to the government and to the building and construction industry.

“Mr Hill has worked closely with stakeholders in the building and construction industry, Department of Training and Workforce Development, State Training Board, registered training providers, local government agencies and secondary schools,” she said.

“He has served the industry with commitment and dedication.”