A raft of high-value commercial property assets has hit the market this week, including a shopping centre in the northern suburbs, a two-level office on Stirling Highway in Claremont and a large parcel of land in Muchea. 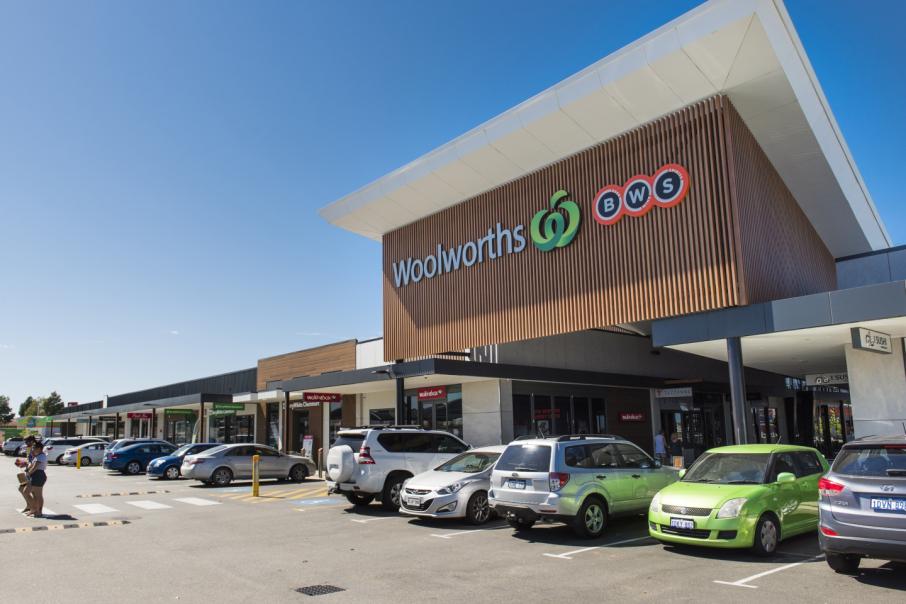 The Banksia Grove shopping centre is expected to sell for $35m. Photo: CBRE

A raft of high-value commercial property assets has hit the market this week, including a shopping centre in the northern suburbs, a two-level office on Stirling Highway in Claremont and a large parcel of land in Muchea.

Woolworths has appointed CBRE’s Richard Cash and Anthony Del Borrello to sell its Banksia Grove shopping centre, which was opened in late 2017.

Along with the Woolworths supermarket, Banksia Grove comprises 14 specialty tenancies.

“The security of tenure provided by ASX-listed anchor tenant Woolworths and the depreciation benefits of a newly-built centre will make this a highly sought-after asset,” he said.

CBRE anticipates the asset to fetch around $35 million.

“The site represents an important part of the Morley city centre, which is anticipated to grow into a lively and bustling place for business and shopping, with a vibrant community life,” CBRE’s Geoff Fraser said.

The property has been listed at $4.9 million.

In Claremont, Knight Frank’s Todd Schaffer and James Baker have been appointed to sell 414 Stirling Highway, a two-level office complex on the Cottesloe border.

Mr Shaffer said the building was occupied by three separate tenants and returned an income of around $200,000 per annum.

“A property like this will attract significant interest from investors due to its secure income, ideal location and long-term redevelopment and capital growth potential,” Mr Schaffer said.

“It may also appeal to an owner-occupier with long-term growth plans.”

The largest asset to hit the market, which will be auctioned in March, was a 212-hectare parcel of future industrial land in Muchea.

LJ Hooker Commercial’s Vincent Siciliano has been appointed to carry out the auction, which will be held at the Claremont Football Club’s sports bar next month.

The property is located at the corner of Great Northern Highway and Muchea East Road and is currently zoned agricultural, which has been set aside for service-based uses such as transport, livestock, fabrication, warehousing, wholesaling or other general commercial uses.

Mr Siciliano said the auction would likely garner the interest from a range of local, national and overseas groups.

The deal was brokered by Knight Frank industrial director of sales and leasing Scott Bailey.

The property comprises three lots at 3, 7 and 9 Murphy Street, with the buyer planning to build a range of industrial units on the site.

“The sale price reflects an improved land value of $378 per square metre, which is consistent with other large site sales.” 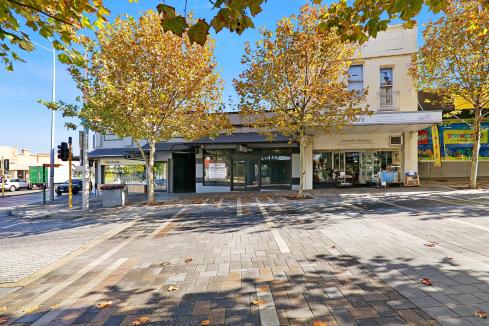 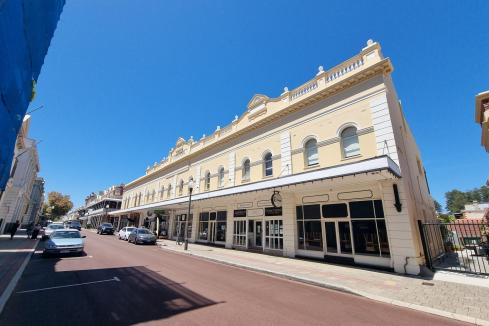