The internet of things has provided a West Perth print business with a new lease of life. 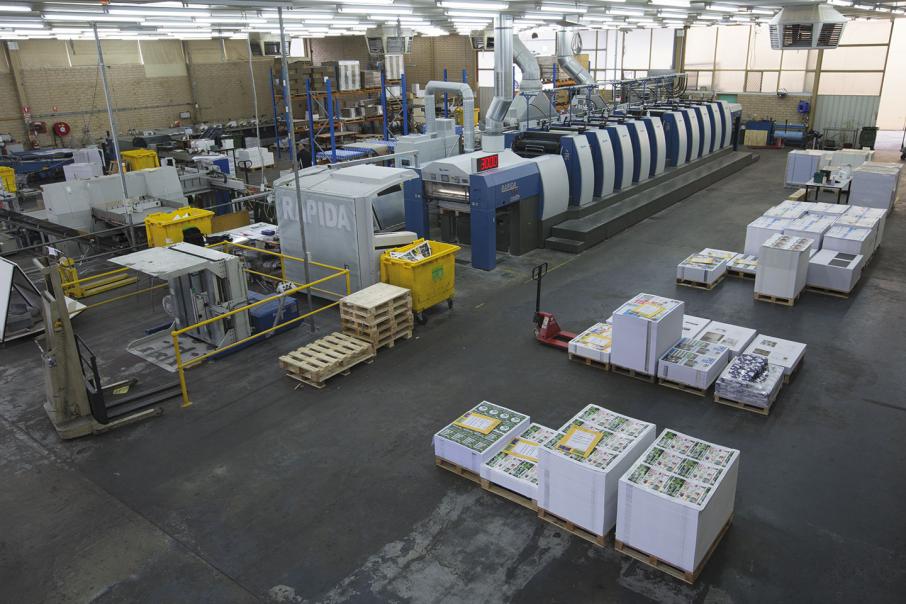 The internet of things has provided a West Perth print business with a new lease of life.

Few business sectors are as challenging as printing.

Already a competitive sector, recent shifts to digital communications have resulted in the phasing out of many paper products, with less work and higher costs for those fighting over what is left.

Like many Perth businesses, printing firm Picton Press has opted for a technological fix to give itself a competitive edge; achieving productivity gains and making the business sustainable by relying on computerisation rather than a human workforce.

Picton imported the fastest offset press to operate in Australia, reducing labour in that part of the operation by almost three quarters. A team of four now runs the new machine, replacing three older models that needed 15 staff to operate them.

Picton is based in West Perth, one of string of printing companies including Vanguard Press, Pilpel Print, and Scott Print that inhabit the postcodes north of the railway line close to the CBD.

Behind a non-descript facade sits a new German-built KBA Rapida 106, a high-tech unit that dominates Picton’s spacious shopfloor. It is surrounded with the flotsam of print production and some older machinery, which is still used for more specialised tasks.

Picton general manager Graham Jamieson said the press – worth more than $3 million and installed about two years ago, along with specialist software that also had to be acquired – was a necessary step in the business’s survival as an independent operation.

“It is a crossroad,” he said

“If we want to remain competitive we have to invest.

“We are not just saving labour, we are saving almost 1 million sheets of paper a year in make-readies, which is paper through the press before you get the colour up and the registration on the press.”

The KBA Rapida’s efficiencies also include a significant reduction in ink wastage, as the business moved from two-litre hand-emptied cans to 44-gallon drums hooked straight up to the machine.

The presses themselves are an example of the internet of things at work. They can be monitored and operated from Germany, to enhance efficiency, and spare parts are sent from the manufacturer on the basis of maintenance information supplied by the machine itself.

The outcome is a reduction in costs and increase in reliability that, along with lower back freight costs, makes Picton competitive in eastern states markets. 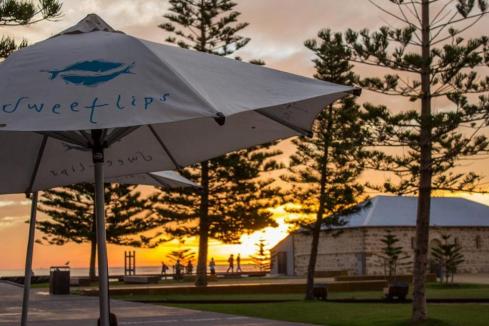