SPECIAL REPORT: Two of the state’s leading high-end builders have taken different paths in response to changing conditions in the residential market. 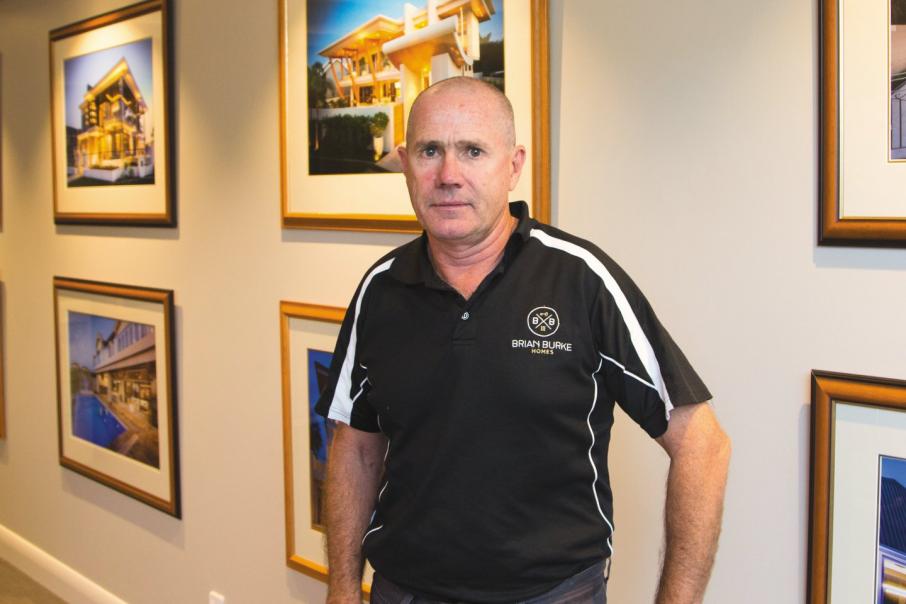 Two of the state’s leading high-end builders have taken different paths in response to changing conditions in the residential market.

It has been almost two years since Brian Burke Homes launched a subsidiary brand to tap into another market segment for boutique builds.

The decision to establish Refined Edge Homes has proved worthwhile for the luxury builder, according to managing director Michael Burke, who said the brand now made up half of total business.

For the past 35 years Brian Burke Homes has specialised in multi-million dollar residencies, but when the GFC hit, the appetite for that calibre of home had waned, Mr Burke said.

“In response we developed the Refined Edge brand and brought top-end construction quality into a space where that demand needed attention.

“People are now enjoying the uncompromising construction standard that is the Brian Burke Home brand, but at a much more affordable home size and specification.”

“We’re in a growth phase, which is not what you’re seeing elsewhere in the market; we’ve found a niche that’s worked really well for us.”

Mr Burke said in terms of value, the business was now split 50:50 between both brands.

“The market for the higher-end, multi-million dollar home hasn’t totally disappeared, but it has certainly shrunk," he said.

“And something good that has come out of these horrible economic times is that there’s a lot less competition, we can take advantage of that.

“In the 26 years of the Master Builders awards where the ‘top home’ has been awarded, Brian Burke has won it 12 times; no other builder has come close.”

Mr Burke said redevelopment and urban infill across the western suburbs, Applecross and Como, where people were knocking down old homes, was driving the builder’s activity.

“What was a big sprawling block is now being split into two or three, people don’t want to be putting too much money on a smaller block,” he said. “That’s a market we can be in now.

Mr Burke said business had needed to lay off some really good staff after the downturn but was now well placed.

“So we’re also a very lean machine now and we can be extremely price competitive, and at the same time still supply that top-end quality and holding-your-hand service the whole way through.”

Mr Burke said the industry was under more scrutiny than it ever was because of the proliferation of online reviews.

“The project home model worked for the past two decades but I don’t know if that model is going to be as successful as it has been,” he said.

“I think business will swing by our way a bit more because of the extra service and quality.

“We’re comfortably busy and doing around double what we did last year.”

Giorgi Exclusive Homes sales and marketing manager Danny Giorgi said the market had also started to pick up for the award-winning custom architect builder, particularly across the apartments arm of the business.

Mr Giorgi, a second-generation member of the 23-year-old family business, said high-end housing had traditionally been its core offering, but over the past five years it had diversified into high-end apartments.

“Competitors have started up subsidiary brands underneath their banner to enter other ends of the market, but that wasn’t something we necessarily wanted to do,” Mr Giorgi told Business News.

“The key part of our business is high-end residencies.

“So we wanted to maintain that from a brand perspective.”

“It’s the same business model we use for housing from a design and construction perspective, just to a different form of construction,” he said.

“At the end of the day if you stick to what you do well you’ll get rewards,” Mr Giorgi said.

“Diversification more than anything else is how we’ve been able to still do business in a tough environment.”