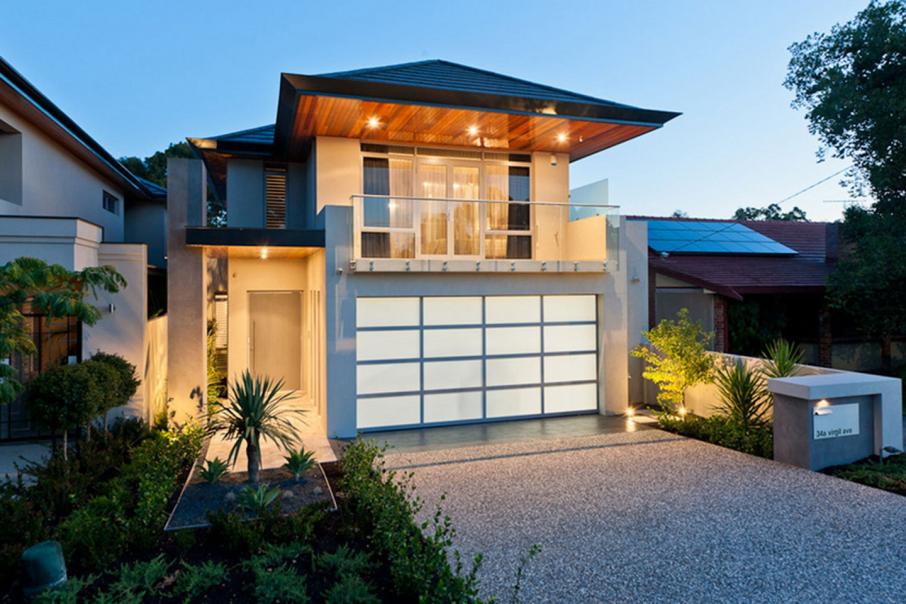 Quattro Homes won a HIA prize in 2011 for this house build in Yokine.

Osborne Park-based builder Quattro Homes has been placed into administration, the fourth residential builder in Western Australia to collapse in the past three months.

Mr Travaglini said unsecured creditors were owed about $700,000, however it was his understanding that no homebuyers were left in the lurch after Quattro Homes ceased trading at the end of August.

“My understanding, and we still need to confirm this, was all of its contracts had come to an end and no further work was being done,” he said.

“I understand the company did liaise with the home owners and we are reviewing the status of those contracts.”

Quattro Homes, which had a workforce of around 10 employees, had been building houses in Perth since 2004, constructing around 20 homes per year in the mid to high-end of the market.

Building Commissioner Peter Gow said the commission was aware of concerns regarding Quattro Homes, but said there were no public findings to report.

“The Building Commission does not publically disclose information about complaints or investigations it may or may not be undertaking, unless there are findings to substantiate them,” he said.

Quattro Homes was highly regarded among industry groups, winning a long list of Master Builders Association and Housing Industry Association awards between 2010 and 2014.

Those awards included the WA spec home of the year at the 2011 HIA Perth Housing Awards.

While Mr Travaglini said he was bound by confidentiality and could not comment on the exact circumstances of Quattro Homes’ collapse, builders are understood to be under extreme pressure in WA. 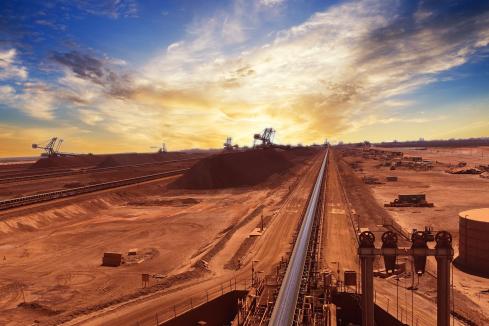