Heron Resources is the latest company to announce plans to spin-out its non-core assets into a new company, following similar recent movements by Metals X, TNG and Indiana Resources. 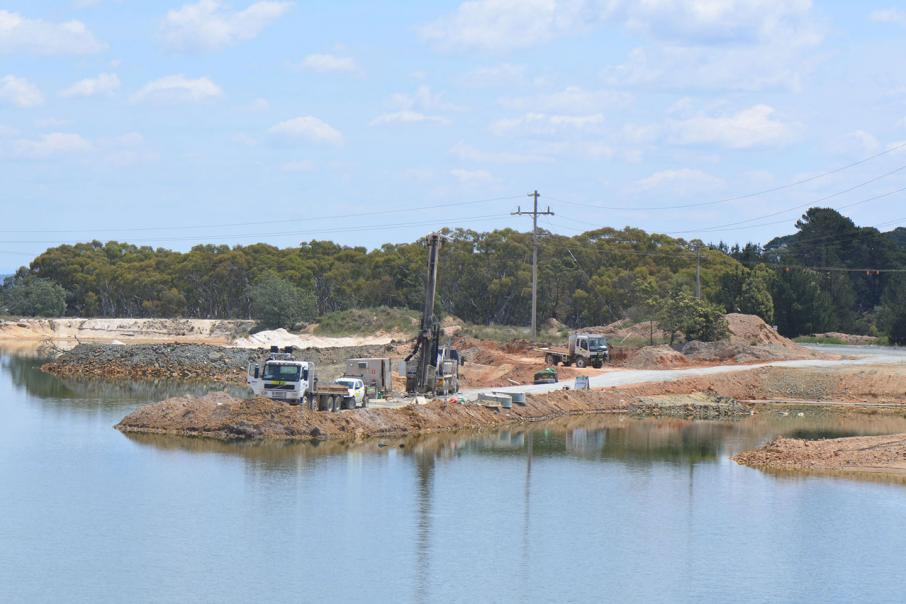 Heron will solely focus on its Woodlawn zinc-copper project in New South Wales.

Heron Resources is the latest company to announce plans to spin-out its non-core assets into a new company, following similar recent movements by Metals X, TNG and Indiana Resources.

Heron plans to demerge its subsidiary, Ardea Resources, into a standalone ASX-listed company, which will fully own the Lewis Ponds gold-zinc project in NSW, and several gold and nickel projects located in the Goldfields.

The Goldfields projects include the Mt Zephyr prospects near Leonora, and the Bardoc Tectonic Zone prospects north of Kalgoorlie.

Euroz Securities has been mandated as lead manager for the Ardea IPO, with Azure Capital as corporate adviser.

In a statement, Heron said it was committed to development of its Woodlawn zinc-copper project and, as such, its other assets would be unlikely to attract the focus and budgets that they warranted.

“The board is cognisant of the need to unlock the significant value in these non-Woodlawn assets, and believes this can be best achieved through the ASX listing of a focused, standalone gold and nickel exploration and development company, with a dedicated board and management team,” Heron said.

“Heron will be issued new fully paid ordinary shares in Ardea for the non-Woodlawn assets and, subject to jurisdictional compliance, these Ardea shares will then be distributed at nil cost to Heron shareholders on an entitlements issue basis.

“With the Ardea spin-out, we can clearly separate the Woodlawn production opportunity from the gold and nickel exploration assets while seeking to drive superior value for shareholders in both entities,” he said.

“The commissioning of Woodlawn is best expedited with the non-Woodlawn assets in a separate vehicle, which will allow them to be valued and advanced through a more focused market offering.”

Earlier this month, Metals X confirmed plans to demerge its gold assets into a new company following the company’s takeover of Aditya Birla Minerals and, through the acquisition of the Nifty copper mine.

Minerals explorer TNG last month reignited plans to form a spin-out company by demerging its base metals portfolio through its subsidiary Todd River Resources and floating it on the ASX, while Indiana Resources recently wrapped up the spin-out of its Tanzanian graphite portfolio into Graphex Mining, which began trading on the ASX in mid-June.