Israeli tech company HeraMED, which is commercialising a home pregnancy monitoring device, started trading on the ASX today, after raising $6 million via an initial public offering. 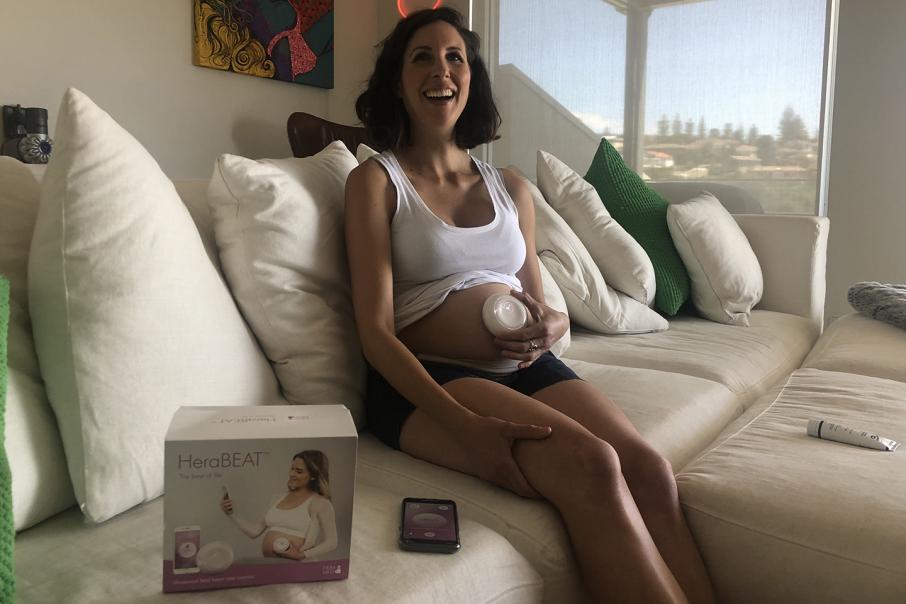 Israeli tech company HeraMED, which is commercialising a home pregnancy monitoring device, started trading on the ASX today, after raising $6 million via an initial public offering.

The company issued 30 million shares at 20 cents each, with Osborne Park-based Twenty 1 Corporate acting as lead manager to the offer.

Founded in 2011 in Israel, the company has developed the HeraBEAT device, which is a foetal heart beat monitor designed for both home and professional use.

The company now has a registered office in West Perth.

Managing director David Groberman said funds raised under the offer would be spent on commercialising the technology.

“The public offer will enable the company to broaden distribution of its HeraBEAT product,” he said in a letter to investors.

“The public offer will also fund development of the next generation of foetal heartbeat monitoring solutions that will use computerised algorithms to automatically monitor and analyse collected data, and alert when an anomaly is detected that indicates a risk to the foetus or a need for the doctor’s or the mother’s intervention or action.”

The company also announced that HeraBEAT has received Therapeutic Goods Administration approval, allowing it to be launched in Australia.

The device already has regulatory approval in Europe and Israel, and the company said it had commenced action towards gaining Food and Drug Administration approval in the US.

BDO was HeraMED’s investigation accountant for the IPO, while Edwards Mac Scovell was its Australian legal adviser.

Executive director Tal Slonim was also a co-founder of Meytar R&D, and has more than 20 years’ experience as an engineer and operations manager.

Mr Groberman and Mr Slonim will each hold a 9.2 per cent stake in the company, while medical company Holley Pharmaceutical Group will own 10.3 per cent of HeraMED.

Perth-based David Hinton is a non-executive director for the company.

Shares in HeraMED were trading at 19 cents each at 3pm AEDT.