Major lithium producer Pilbara Minerals has selected its 40-year old chief operating officer Dale Henderson to be the next leader of the company. 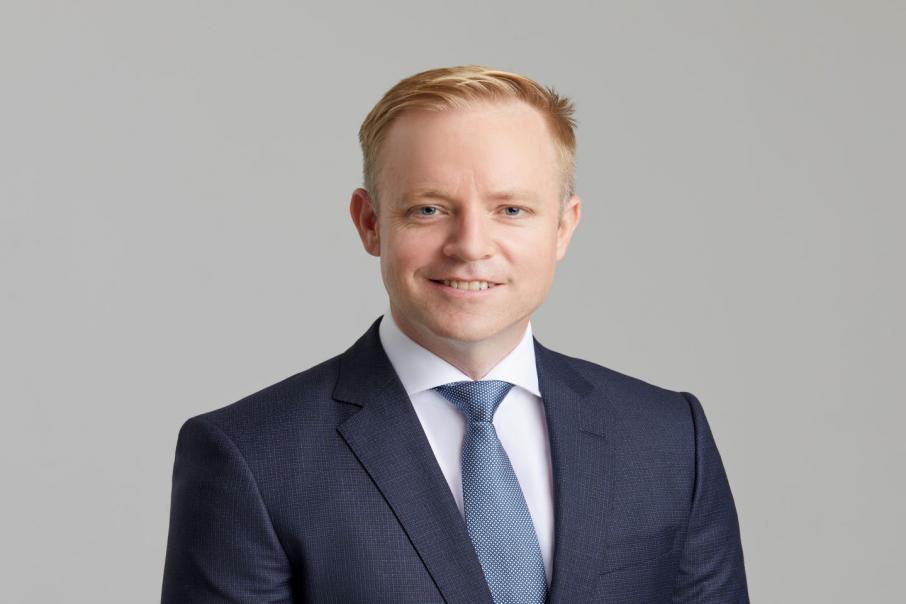 Major lithium producer Pilbara Minerals has selected its 40-year old chief operating officer Dale Henderson to be the next leader of the company.

The handover will formally take place on July 30.

It comes after Pilbara announced in February that Mr Brinsden planned to retire.

Prior to joining Pilbara Minerals in 2017, Mr Henderson spent 3.5 years with Fortescue Metals Group, with senior roles in mine operations and project development.

He has also worked with Chevron and Occidental Petroleum.

“Dale is an exceptional, high-calibre individual who has already made his mark at Pilbara Minerals over the past five years as COO,” Mr Kiernan said.

“Apart from his strong leadership skills and extensive technical and operational experience, Dale has a deep understanding of our current operations, the importance of maintaining the company’s well-developed culture and work practices, and a clear understanding of the global lithium supply chain and Pilbara Minerals’ role in the future of this exciting industry.

“I have every confidence that Dale is going to be an exceptional Managing Director and CEO.

“He is a very strong, capable and inclusive leader and has the industry experience, leadership skills and cultural values to take Pilbara Minerals forward into its next exciting growth chapter.”

Mr Kiernan also acknowledged the enormous contribution that Ken Brinsden had made to Pilbara Minerals since joining the company in 2015.