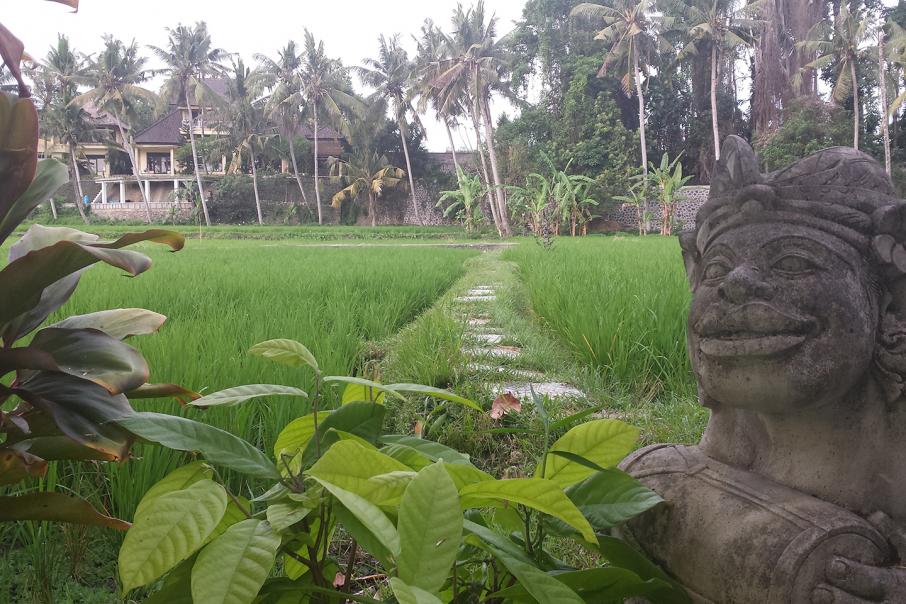 Under the new deal, Helloworld will acquire 60 per cent of the Asia-focused travel group for $2.8 million, with the option to move to full ownership in four years.

The acquisition represents an earnings multiple of six times, based on the 2018 financial year figures.

Asia Escape is a wholesale travel company with about 45 employees.

“Asia Escape Holidays is an excellent strategic fit to Helloworld Travel’s existing wholesale businesses and provides the group with a trade focused brand that has the expertise and speed to market to compete in the growing package and impulse buying market for travel throughout the Asia Pacific region,” he said.

“Increasing demand for all-inclusive packages in retail leisure markets is increasing and Asia Escape Holidays has considerable expertise in creating and delivering these packages throughout the region,” the company said in a statement to the ASX.

Asia Escape will continue to be run by managing director Mason Adams, who will retain the remaining 40 per cent of the company and become part of Helloworld’s senior management team.

“This investment is a significant milestone for Asia Escapes and being a part of the Helloworld Travel Group will provide the business with fantastic opportunities to continue to build our business,” Mr Adams said.

The transaction is expected to be completed by the end of the month.

The deal constituted a backdoor listing by the travel groups but was cancelled in February 2015.