Heat on Heron over executive pay 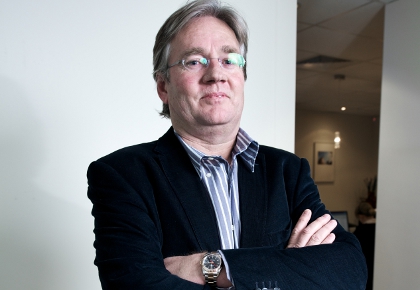 INTO THE FIRE: New Heron Resources managing director Jonathan Shellabear took over the helm of the company in June.

Heron Resources has become the fourth prominent Western Australian company to draw the ire of its shareholders with regard to its remuneration report.

At Heron’s annual meeting held on Wednesday last week, 60 per cent (24.9 million votes) of those who voted on the company’s remuneration report opposed it.

Just over 16 million votes (40 per cent) were received in favour of the report.

But shareholders chose not to vote in droves, with more than 80 million abstain votes received.

Again, more than 81 million votes were recorded as abstained.

According to Heron’s remuneration report contained in its end-of-financial year results, managing director Jonathan Shellabear is in line for a base salary of $475,000, with potential annual bonuses of up to 50 per cent of that for “outstanding performance”. 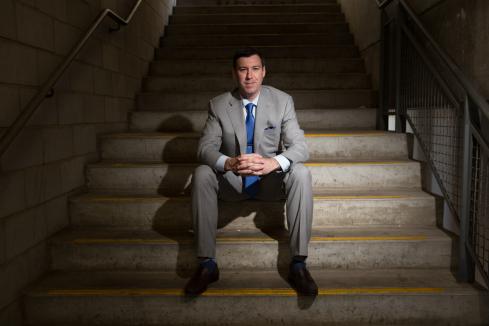