Social media technology company HearMeOut has closed below its offer price on its first day on the ASX, after completing a $6.5 million initial public offering. 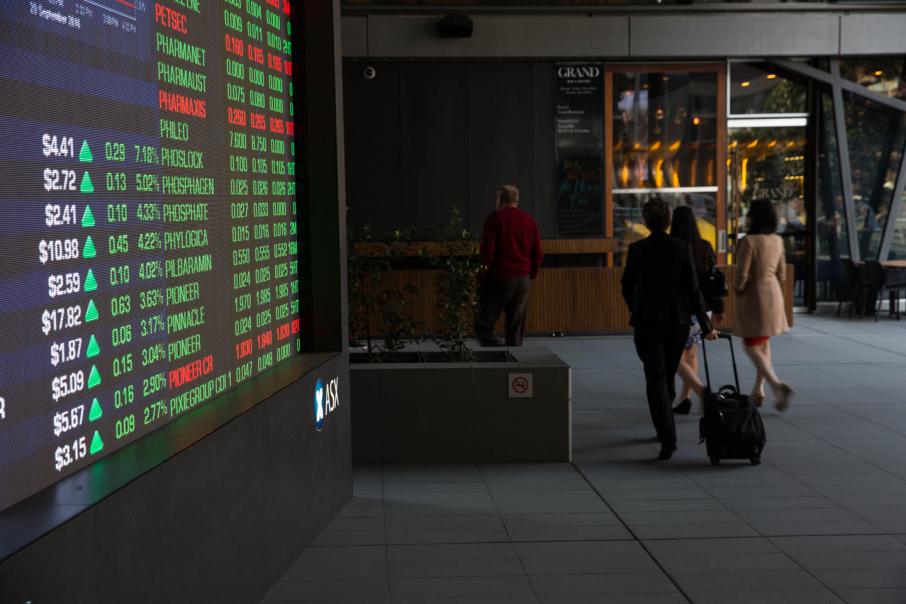 Social media technology company HearMeOut has closed below its offer price on its first day on the ASX, after completing a $6.5 million initial public offering.

The Israeli company, which has opened an office in West Perth, has developed a social networking app which uses voice recording as its primary method of communication for users.

The company went to the market asking for a minimum of $5 million, and ended up raising its maximum offer of $6.5 million at 20 cents per share.

HearMeOut closed at 19 cents today, after reaching a high of 24.5 cents around mid-morning.

The raising was led by RM Corporate and Prosperion Wealth Management, with BDO acting as investigating accountant and auditor and GTP Legal as lawyers.

The proceeds of the raising will be used to fund new collaborations for the HearMeOut application, and an official launch of the product in the US.

HearMeOut is chaired by Howard Digby, who also sits on the board of memory technology company 4DS Memory, and is an associate of Albion Capital Partners.

“As a society that wants to be constantly connected, our social network presence is usually lost while driving,” he said.

“To capitalise on this immediate opportunity and build a user base, HearMeOut has executed an international distribution deal with Ford with the potential to include the HearMeOut app.

“By incorporating the profound yet simple power of voice and audio, HearMeOut brings out the personality behind the digital entry to others via 42-second audio posts.”

Chief executive Moran Chamsi said the successful capital raising and ASX listing was a transformational event in the company’s history.

“The capital raised enables us to progress our strategy and commence the marketing of our unique audio-based technology to a significant target market,” he said.