The state’s biggest health insurer, HBF, has shrugged off a challenging market to grow revenue and break the 1 million mark for membership, as it continues to push outside its Western Australian home base. 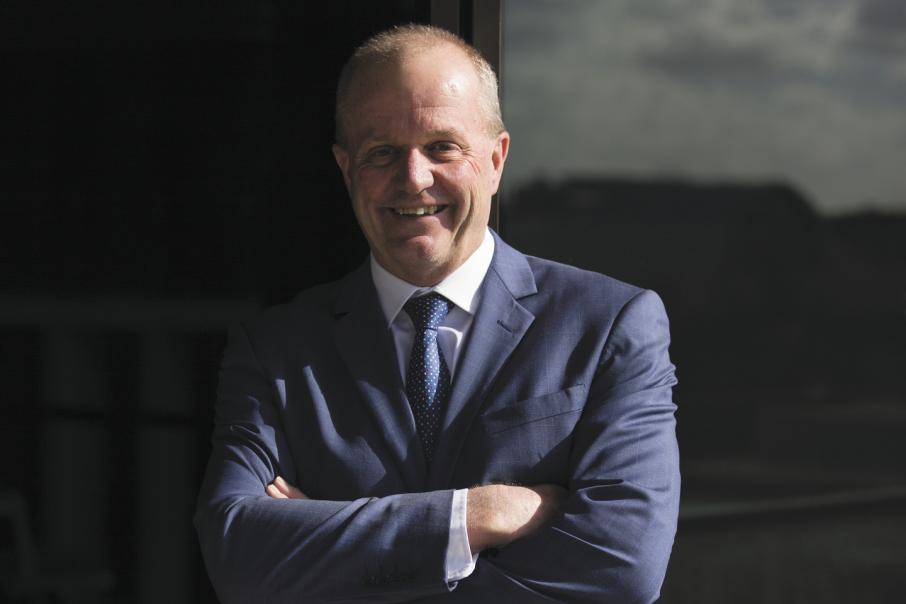 Rob Bransby says HBF is being true to its not-for-profit status.

The state’s biggest health insurer, HBF, has shrugged off a challenging market to grow revenue and break the 1 million mark for membership, as it continues to push outside its Western Australian home base.

Premium contributions at HBF rose 7.6 per cent to more than $1.51 billion for the year ending June 30, bolstered by an average premium increase of almost 5 per cent and a 3 per cent rise in members to 1,025,236.

This membership figure was boosted significantly by growth outside WA.

However, HBF said it had kept its premium rises below the industry average for the fourth consecutive year, as it faced a tough environment due to consumer and government pressure on premiums, as well as pressure on the cost side of the business.

HBF CEO Rob Bransby, who confirmed his intention to leave the mutual organisation in 2017, said he believed the business was benefitting from a strategy to be an authentic not-for-profit operator in keeping its prices low and investing in service and additional benefits for members.

“The reality is that some time ago we decided to put more value back in this and be true to our not-for-profit status,” Mr Bransby said

He said free or discounted services such as fitness classes, chronic disease management, vaccinations and numerous others via HBF or partnerships such as its Friendlies Pharmacy venture had helped the fund not only retain market share, but actually grow in WA during the June quarter – the first increase in eight years.

“It was great to see it switch the other way.

“We think that is sustainable.”

HBF’s expansion to other states, which helped it claim 8 per cent of national market share, comes in part via third party online broker iSelect, through a partnership that is more than one year old – a strategy it is widening with a second intermediary, Compare the Market.

Its joint venture Members Own Health Funds has also helped lift the profile of not-for-profit funds.

HBF is involved in another joint venture, which has launched its own comparison website, Whitecoat. That venture has upset bodies representing health professionals such as doctors and dentists.

Mr Bransby said the site was part of a government-backed push to have more transparency around health services to give consumers more control, but that Whitecoat was still be developed.

“We are keen to work with medicos and dentists as to what Whitecoat might emerge as,” he said.

HBF said members were increasingly taking on more risk as they considered the affordability of health insurance.

For instance, there was a shift from its number one product, top hospital cover, to a lower standard mid-level cover, while those with no excess fell to 54 per cent, down from 70 per cent three years ago. Similarly, the percentage with a $500 excess had jumped five-fold in the same period, to 10 per cent from 2 per cent.

HBF has also continued to diversify its business in related fields, expanding its Friendlies Pharmacy franchises from 15 to 24. It said it was on the lookout to further widen the reach of that business, with Mr Bransby suggesting that about 50 would be right in WA.