SPECIAL REPORT: The five WA people with the largest holdings in listed companies have earned around $1.5 billion in dividends in the past five years, with Andrew Forrest and Kerry Stokes leading the way. Click through for our list of 50 directors and investors with holdings worth more than $11 billion between them. 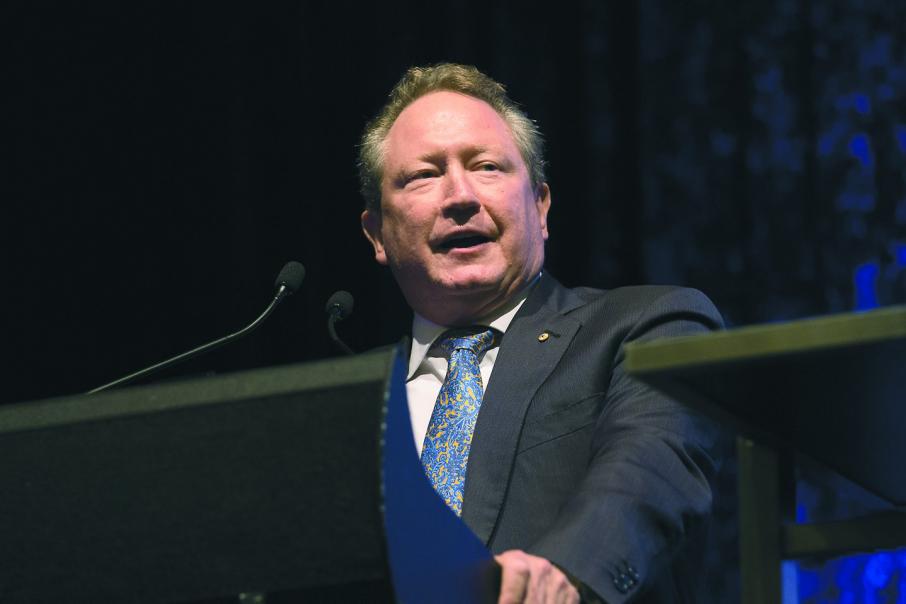 The five WA people with the largest holdings in listed companies have earned around $1.5 billion in dividends in the past five years, with Andrew Forrest and Kerry Stokes leading the way.

A tripling of Fortescue Metals Group’s dividend this year to 45 cents per share has produced a near $500 million windfall for chairman Andrew Forrest.

Mr Forrest controls a third of Fortescue through a range of vehicles, including Forrest Family Investments (Peepingee Trust), Tattarang Investment Trust and Minderoo Group, which is associated with Minderoo Foundation.

With just more than a billion shares under Mr Forrest’s control, total dividend payments to Forrest-associated entities would have been around $468 million this year, according to research by Business News, up from $156 million in 2016.

That brings Mr Forrest’s total dividend stream from the business to $984 million in the past five years.

But despite the higher dividend, Fortescue’s share price dropped from around $6 in November last year to be $4.67 on November 20, the cut-off date for compiling the 2017 BNiQ Search Engine Wealth Creators list.

As a result, Mr Forrest’s total wealth held in publicly listed businesses has fallen from about $6.5 billion in 2016 to be $4.9 billion this year.

Seven Group Holdings executive chairman Kerry Stokes, ranked second, also earned a big dividend, with a payment of 41 cents a share across his 207 million shares, worth about $85 million.

Since 2013, Mr Stokes has earned about $417 million in dividend payments from Seven Group.

Mr Stokes’ vehicles include Australian Capital Equity, North Ashby and Wroxby, the latter of which holds a 19.8 per cent stake in Capilano Honey, worth about $32 million.

His shares in ASX-listed companies are worth about $3 billion, and have increased around 55 per cent in the past year thanks to a strong rally by Seven Group.

One wealth creator ranking high on the list but receiving minimal dividends is prospector Mark Creasy.

His shareholdings are worth about $530 million, the bulk of which are in gold and nickel miner Independence Group, which acquired Sirius Resources in 2015.

Mr Creasy had a 35 per cent stake in Sirius.

Other investments include Sirius spin-off S2 Resources, and a stake in Africa-focused White Rivers Exploration, which had been rumoured to be pursuing an overseas stock exchange listing.

Of eight listed miners with Creasy backing tracked by Business News, only Independence Group, which is in production at multiple sites, paid a dividend, with the remainder focused on exploration and project development.

Mineral Resources founder Chris Ellison and Navitas founder Rod Jones are calculated to have received about $100 million in dividend payments between them in the past five years, although both companies had reinvestment programs in place during that time.

Mr Ellison has reinvested a portion of those gains, with about 30,000 shares bought through MinRes’s plan in the past two years.

Mr Ellison has also enjoyed a rapid capital gain via the MinRes shares, with the value of his portfolio more than tripling in the past two years to be about $402 million.

Altogether, the state’s 50 most successful wealth creators have shareholdings worth about $11 billion combined.

Lithium miners and mining contractors were among the biggest movers in 2017.

Pilbara Minerals director Neil Biddle had the highest portfolio growth of investors tracked by BNiQ in the past 12 months, with his shares in the soon-to-be lithium miner and another business, Spitfire Materials, rising 228 per cent.

Altura Mining director Allan Buckler was a new addition to the wealth creators list this year, with shares of around $78 million, bolstered by a trebling of that company’s stock price as it heads towards production of its lithium project in the Pilbara.

Mining entrepreneur Michael Fotios did very well from his holdings in lithium miner Galaxy Resources, shares in which moved from less than $2 this time last year to be $3.61 on November 20. 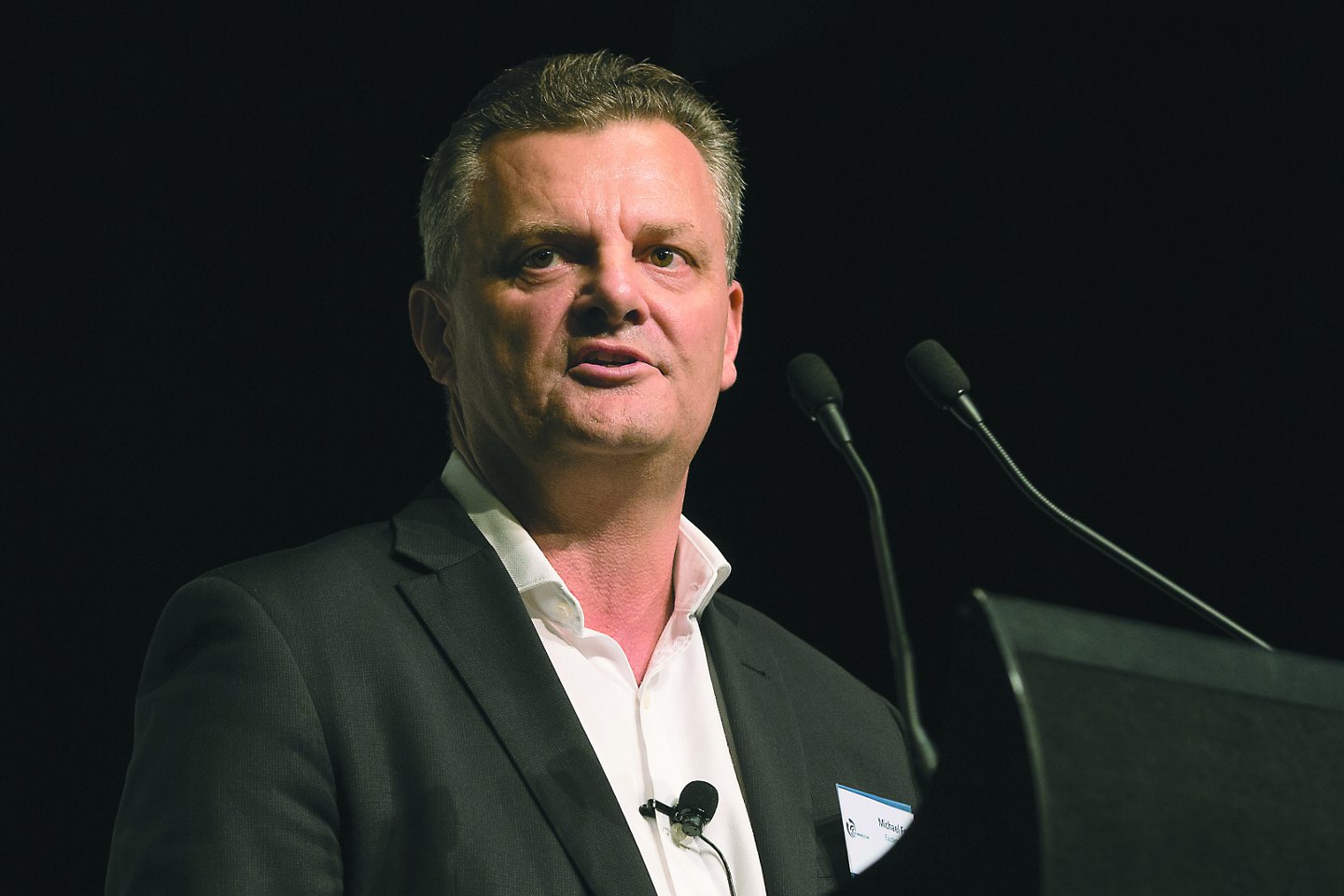 Mr Fotios’s Galaxy shares were worth around $73 million, while his stock in gold miner Eastern Goldfields was valued at $45 million when it last traded.

That company has had a rollercoaster few months, however, with shares suspended in August after liquidators were appointed, a move that was cancelled after creditors received payment.

Including Eastern Goldfields, Mr Fotios’s total portfolio was worth $125 million, about 30 per cent more than this time last year, and nearly 10 times its value two years ago.

Monadelphous managing director Rob Velletri benefitted from a big rise in that company’s share price, with his holdings growing 61 per cent to $37 million.

John Rubino, who is executive chairman at Monadelphous, would have ordinarily qualified for the list but sold a million shares in the business in late November.

That earned him $19.2 million, while his remaining shares in Monadelphous were worth about $19.6 million at the time of writing.

It isn’t the first big share sale by Mr Rubino.

Business News estimates Mr Rubino would have additionally reaped about $9.4 million in dividend payments during the past five years. 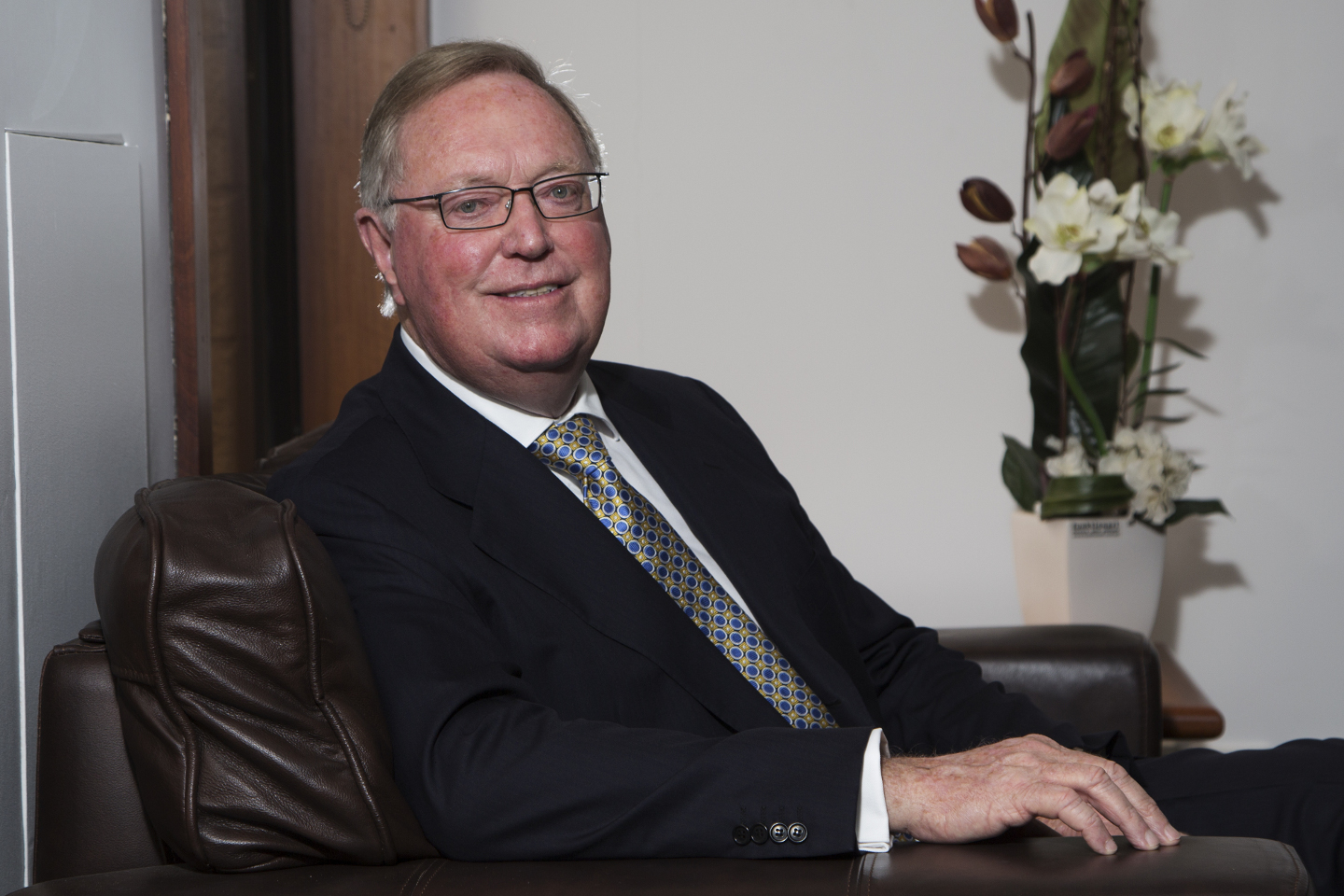 Land developer Peet chairman, Tony Lennon, was another big winner in the past year, with his shareholding growing 64 per cent to $144 million.

Dividend payments to Mr Lennon would have been worth around $17 million in the past five years.

While a number of female directors have roles at companies based in Western Australia, they are are not included on the list due to their non-resident status.

Both share the value of those holdings with other parties.

More women feature when including private wealth, with Hancock Prospecting chairman Gina Rinehart worth about $10.4 billion, according to the BRW rich list, and Bianca Rinehart worth $2.7 billion.

Angela Bennett, the heiress to the Wright family fortune, was reportedly worth about $1.8 billion.