Waste management company Tox Free Solutions has reported a 20 per cent increase in profit in the half year to December, to $7 million, as the company works through an acquisition by Cleanaway. 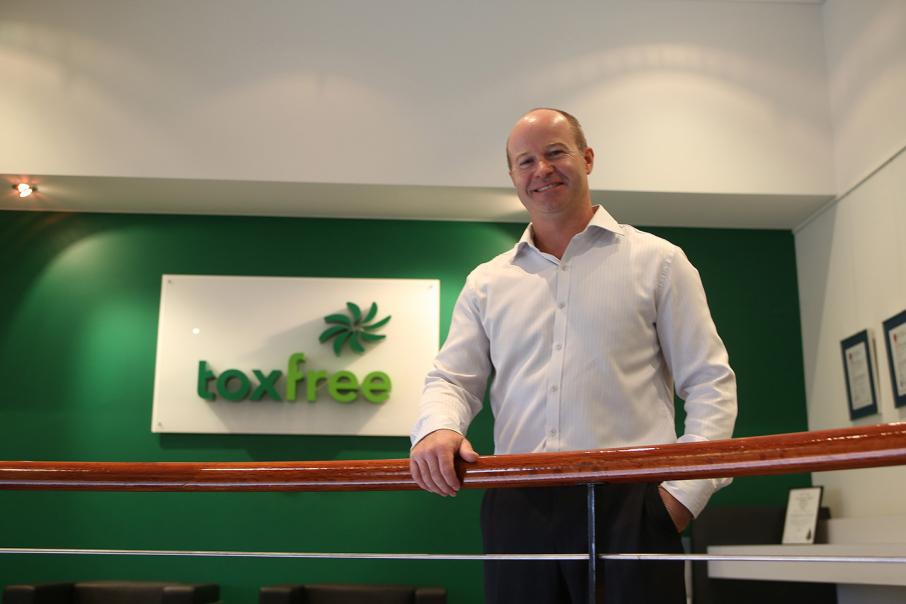 Steve Gostlow says the business is being managed in a modified way. Photo: Attila Csaszar

Waste management company Tox Free Solutions has reported a 20 per cent increase in profit in the half year to December, to $7 million, as the company works through an acquisition by Cleanaway.

That was partly driven by a rise in revenue, which was up 7.6 per cent to be $255 million, according to its half-yearly report released today.

The company’s health services business performed strongly in Western Australia, the report said, with an EBIT margin of 21 per cent, slightly up from the previous corresponding period.

The industrial services line had an EBIT margin of 12.3 per cent, also slightly stronger than the prior period.

Both units had increases in revenue, with health up to $46 million from $7,3 million, while industrial services was $103 million, increased from $74.5 million.

But revenue for the waste services line dropped 32 per cent to be $60.5 million after the completion of a contract at Chevron’s Gorgon facility.

The company secured a number of other major contracts across the period, including with Inpex and Laing O’Rourke, and extended its deal with Fortescue Metals Group.

There was also a reduction of ongoing costs as Tox Free proceeds with the potential Cleanaway acquisition, with about 40 redundancies made in December.

Tox Free said the move would reduce overheads by about $6 million per annum.

To put the redundancies in perspective, the company has about 1,560 staff.

In December, ASX-listed Cleanaway announced an acquisition of Toxfree that valued the business at $831 million.

Tox Free managing director Steve Gostlow said the company was on track to achieve guidance, although it had put off some moves as it processed the potential acquisition.

“During this interim period, as the proposed acquisition of Tox Free by Cleanaway progresses, we are managing the business in a modified way to balance the needs of existing shareholders and the obligations we have to Cleanaway as part of the (agreement),” he said.

“We are focused on providing safe, reliable and sustainable services to our customers, supporting our employees and maximising earnings.”