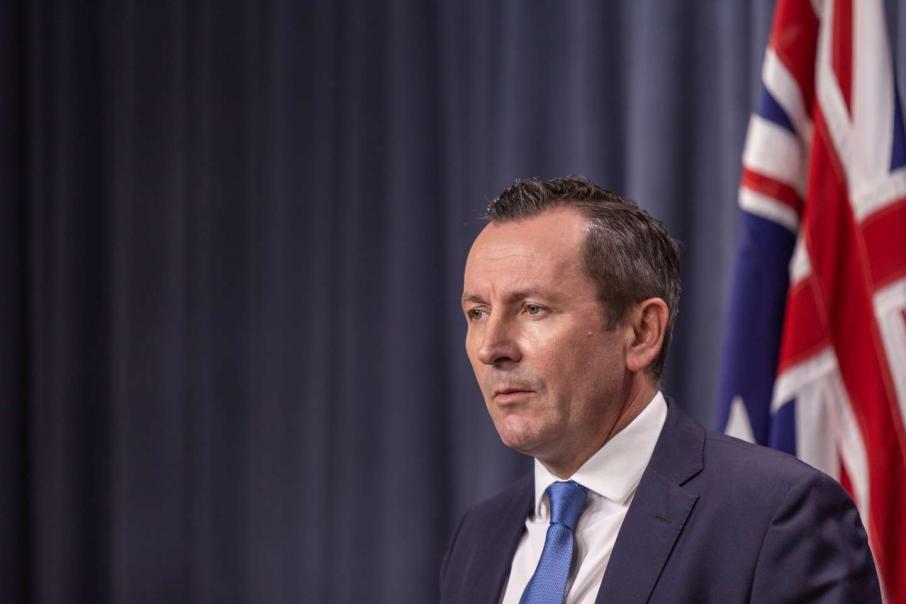 Premier Mark McGowan says WA is in a fortunate position, able to put up a hard border immediately if required. Photo: Gabriel Oliveira

Travel between Perth and Sydney was put in doubt after news broke this morning that a Sydney Ground Transport worker was a confirmed coronavirus case.

The worker’s only responsibility was transporting air crew and the man’s immediate family has since returned negative test results.

Further testing of those that came into recent contact with the man is under way.

The NSW government is undertaking contract tracing with results expected within the next 24 to 48 hours.

“At this point in time it’s one case, so if there’s been community spread... that may well influence our decision.

“The great thing is our controlled border allows us to put up a hard border if we need to, we can put it up immediately.”

Mr McGowan pointed to stringent measures already in place, including the G2G pass – an initiative of the WA Police.

“Anyone coming in from NSW, Victoria or anywhere else has to fill out a G2G pass with all their details and we can trace them if we need to,” he said.

“We’re the only state that has this in place.”