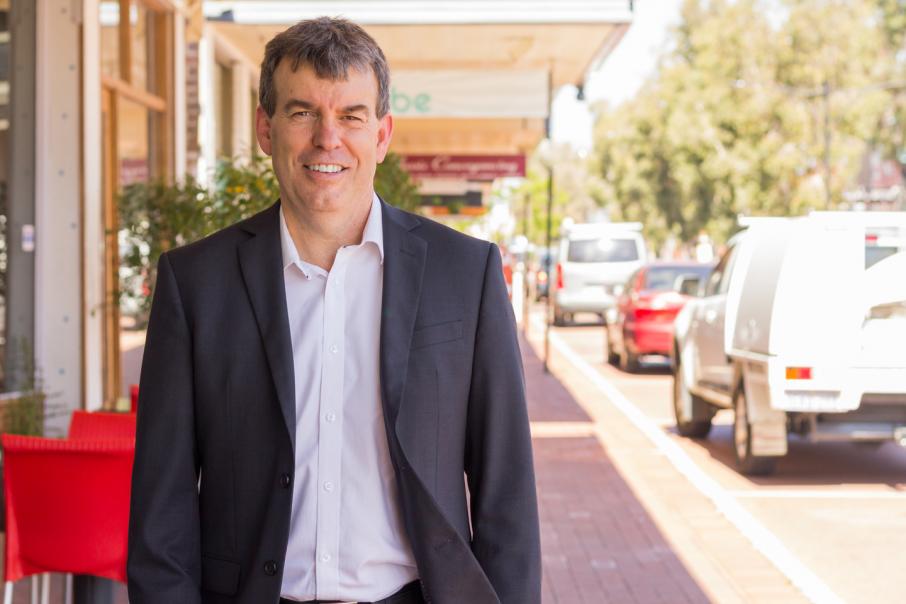 The gas will be used as feedstock for Hazer’s proposed Process Commercial Demonstration project, which is expected to produce around 100 tonnes of fuel-grade hydrogen and 380t of graphite each year, with the potential for expansion.

The agreement will allow Hazer to build and operate the proposed plant at the Woodman Point site in Munster.

Delivery of biogas is scheduled to begin in 2021 and continue for three years.

The company said this was consistent with its planned duration for the project, as well as with a recent funding agreement executed with the Australian Renewable Energy Agency (ARENA), whereby Hazer would be eligible for up to $7.9 million in payments.

“Excess gas produced during the wastewater treatment process is currently burned off but this innovative technology will instead use it to create low-emission hydrogen and graphite,” Mr Kelly said in a statement.

“This will help decarbonise the Water Corporation’s operations to further support its sustainability objectives, while generating additional revenue for staff and training opportunities.

“I commend the Water Corporation for partnering with Hazer Group to facilitate this renewable waste-to-energy scheme.”

Hazer Group bought the technology used for the project after it was developed at the University of Western Australia.

"Hydrogen is an increasingly important renewable fuel source, and this world-leading project will showcase our state's capability in the hydrogen industry through the commercialisation of a technology developed right here in WA,” she said.

Hazer Group is also exploring plans to establish the state’s first refuelling infrastructure hub, Ms MacTiernan said, with a $250,000 grant from the WA Renewable Hydrogen Fund to go towards a feasibility study.