Rare earth company Hastings Technology Metals has secured funds from a share placement to progress the construction of its Yangibana joint venture in Western Australia. 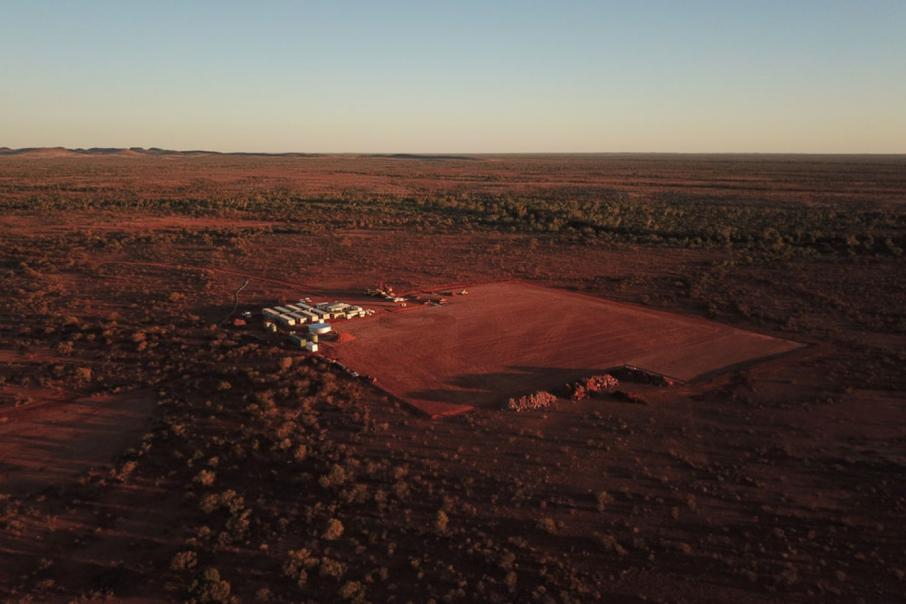 Rare earth company Hastings Technology Metals has secured funds from a share placement to progress the construction of its Yangibana joint venture in Western Australia.

Hastings owns 70 per cent of the project, located over 650 square kilometres in the Gascoyne, while UK-owned Cadence Minerals holds the remaining 30 per cent.

The project contains substantial neodymium and praseodymium resources, Hastings says, which are vital components in the manufacturing of permanent magnets used in a range of high-tech products including electric vehicles, wind turbines, robotics, and in medical applications.

Hastings will use the proceeds from a $57.2 million placement to procure long-lead item equipment, progress plant design, and complete mine site works including the construction of an accommodation camp and access road.

“We delivered substantial exploration success at Yangibana in 2020, which we expect to convert into an upgrade of the project’s mineral resource and mine life later this quarter.”

The project’s resources sit at 21 million tonnes at a grade of 1.17 per cent rare earth oxides.

Hastings will issue about 301 million new shares under the two-tranche placement, which is priced at 19 cents a share and represents a 20.8 per cent discount to the company’s last closing price of 24 cents.

Canaccord Genuity is acting as lead manager and underwriter to the raising.

Hastings remains in a trading halt, expected to lift on February 22.