Canning MP Andrew Hastie has been appointed Assistant Minister for Defence in a ministerial reshuffle. 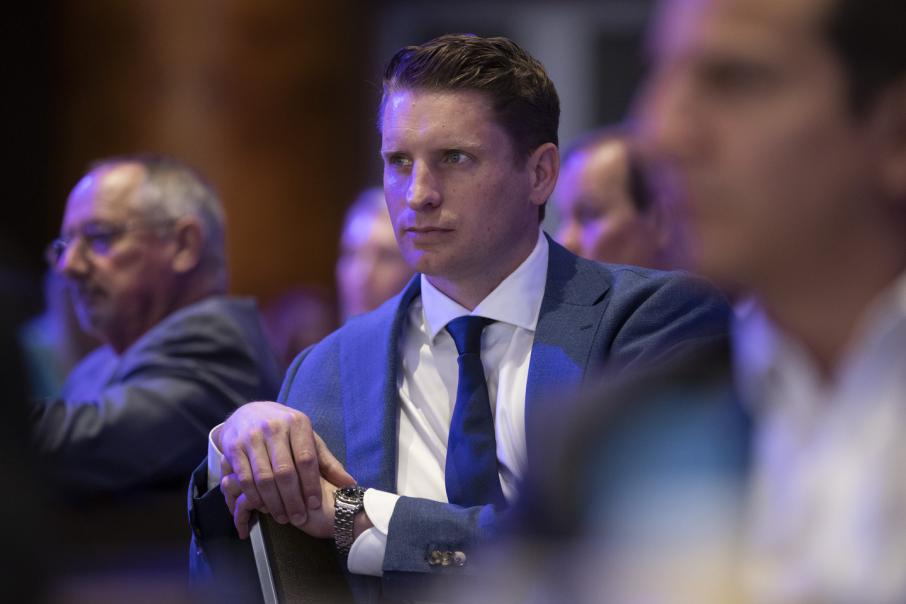 Prime Minister Scott Morrison made the announcement this morning, as part of a ministerial reshuffle.

Mr Morrison described as "rubbish" a suggestion that Mr Hastie's elevation to a ministerial position sent a signal that those who took the hardest line on China would be rewarded.

And Ben Morton, an Assistant Minister to the Prime Minister, will also take on responsibility for the Public Service.

Meanwhile, Greg Hunt will take the majority of the Aged Care portfolio from Tasmanian Richard Colbeck, who will now have Aged Care Services. Mr Hunt retains the Health Ministry.

Paul Fletcher will take on responsibilities for Urban Infrastructure and Cities in addition to Communications and the Arts.

Jonathon Duniam will become the Assistant Minister for Industry Development.