The WA Museum Boola Bardip received several accolades for architectural excellence at the latest instalment of the Australian Institute of Architects WA awards. 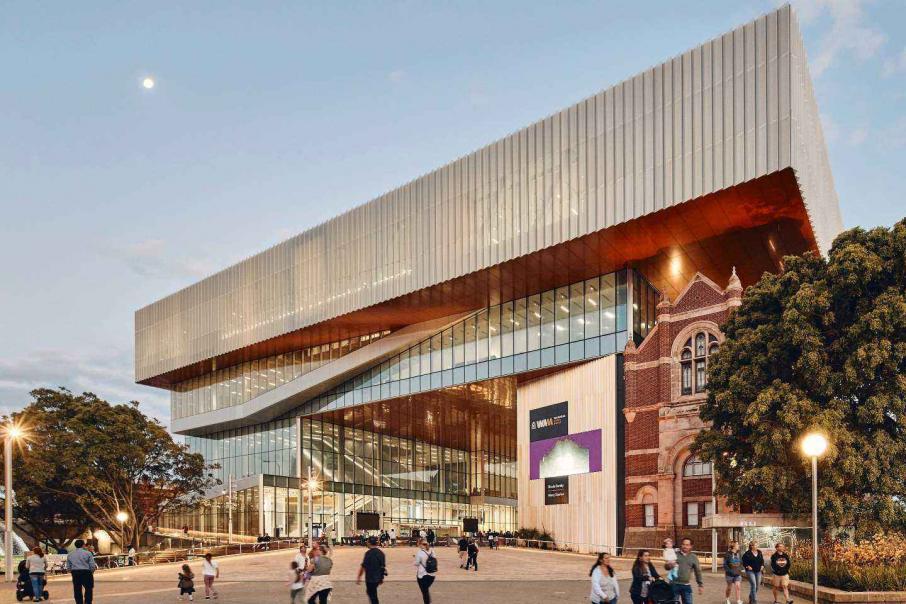 Sharing the stories of Western Australians through design was a major theme reflected across winning entries at this year’s Australian Institute of Architects WA Architecture Awards.

“From revitalised heritage buildings to unique accommodation and inspiring educational hubs, there’s been consideration of people, history and cultural heritage throughout the designs,” Mr Hobbs said.

“The rejuvenation of buildings and places in both metropolitan and regional areas has created memorable experiences which honour our rich history, with WA Museum Boola Bardip an exemplar of carefully concepted design making an enormous contribution to the state.”

WA Architecture Awards 2021 chair of juries, John Taylor, said the project had been applauded for its connection of existing heritage buildings to new structures.

“Boola Bardip means ‘many stories’ in Nyoongar language,” the judges said in their comments on the winning project.

“It acknowledges that the museum sits on Whadjuk Nyoongar land and honours the cultural heritage of Australia’s First Peoples.

“The museum also reflects a care for the shared cultural heritage of all Western Australians, where the existing heritage buildings and architecture have become exhibits themselves.

“The technical resolution of the vertical and horizontal circulation paths have seamlessly connected the heritage buildings – assisting the museum to unfold in a series of exciting spatial experiences.” 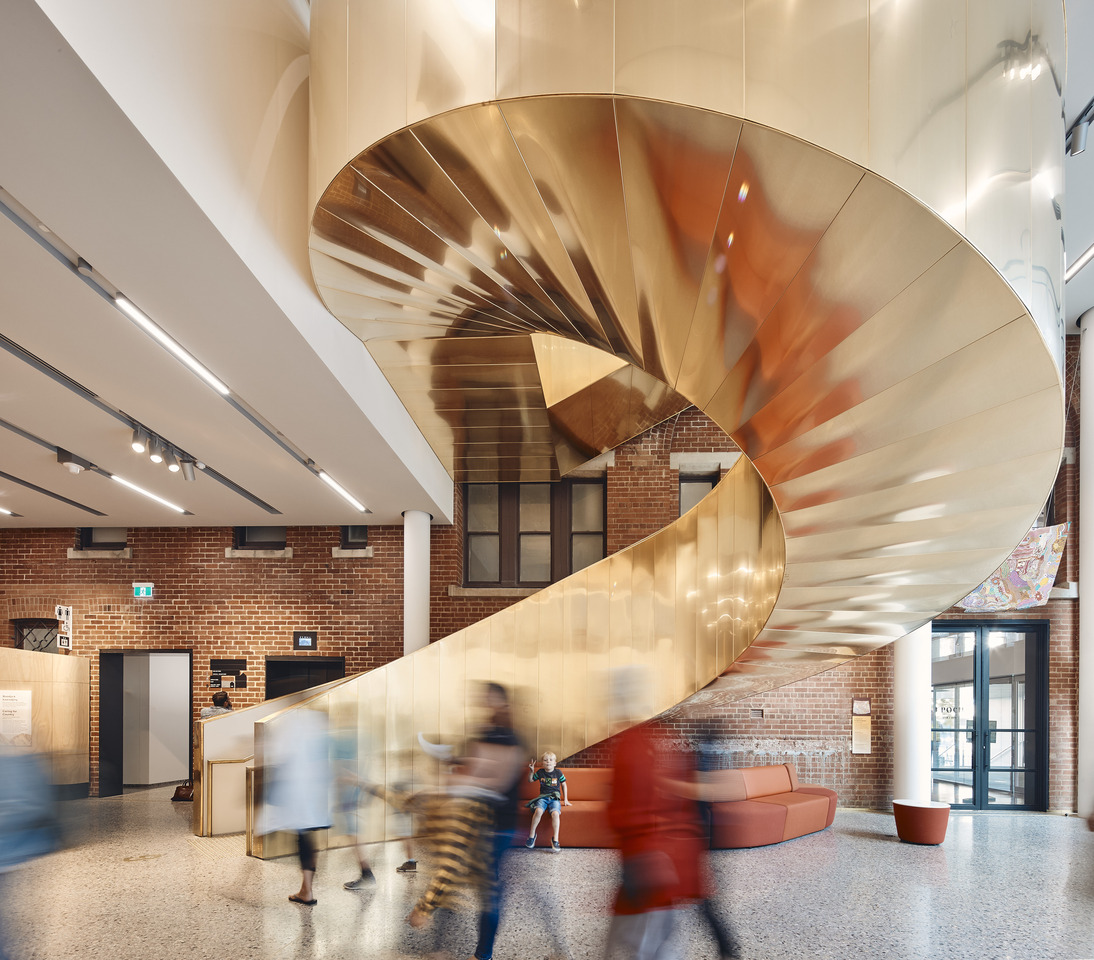 The judges also noted the project would soon likely be recognised as a design of national and international significance.

“There were a number of projects where indigenous consultation had been super important,” Mr Hobbs said.

“It’s good to see how sophisticated this consultation is becoming; it’s becoming part of usual practice and makes such a positive contribution to the finished project.”

Among those projects was Kerry Hill Architects’ design of the University of Western Australia’s indigenous studies building, Bilya Marlee, which won the accolade for interior architecture.

The jury said it was impressed by the team’s engagement with cultural adviser and Nyoongar elder Richard Walley throughout the design process, to inform and respond to the knowledge systems of WA’s indigenous people. 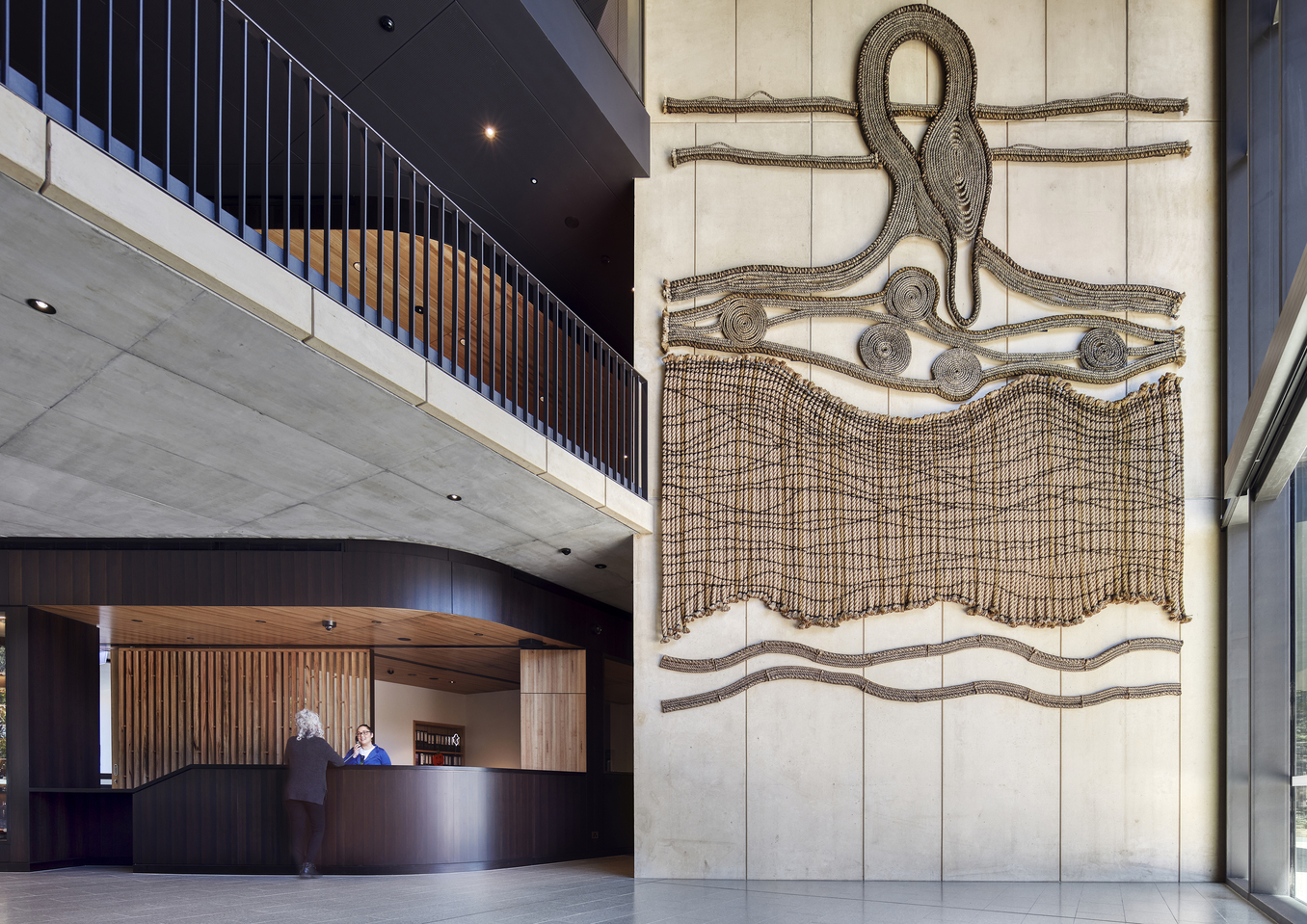 A second UWA building was honoured at this year’s awards, with Hassell winning the educational facilities category for its design of engineering and mathematical sciences centre, EZONE. 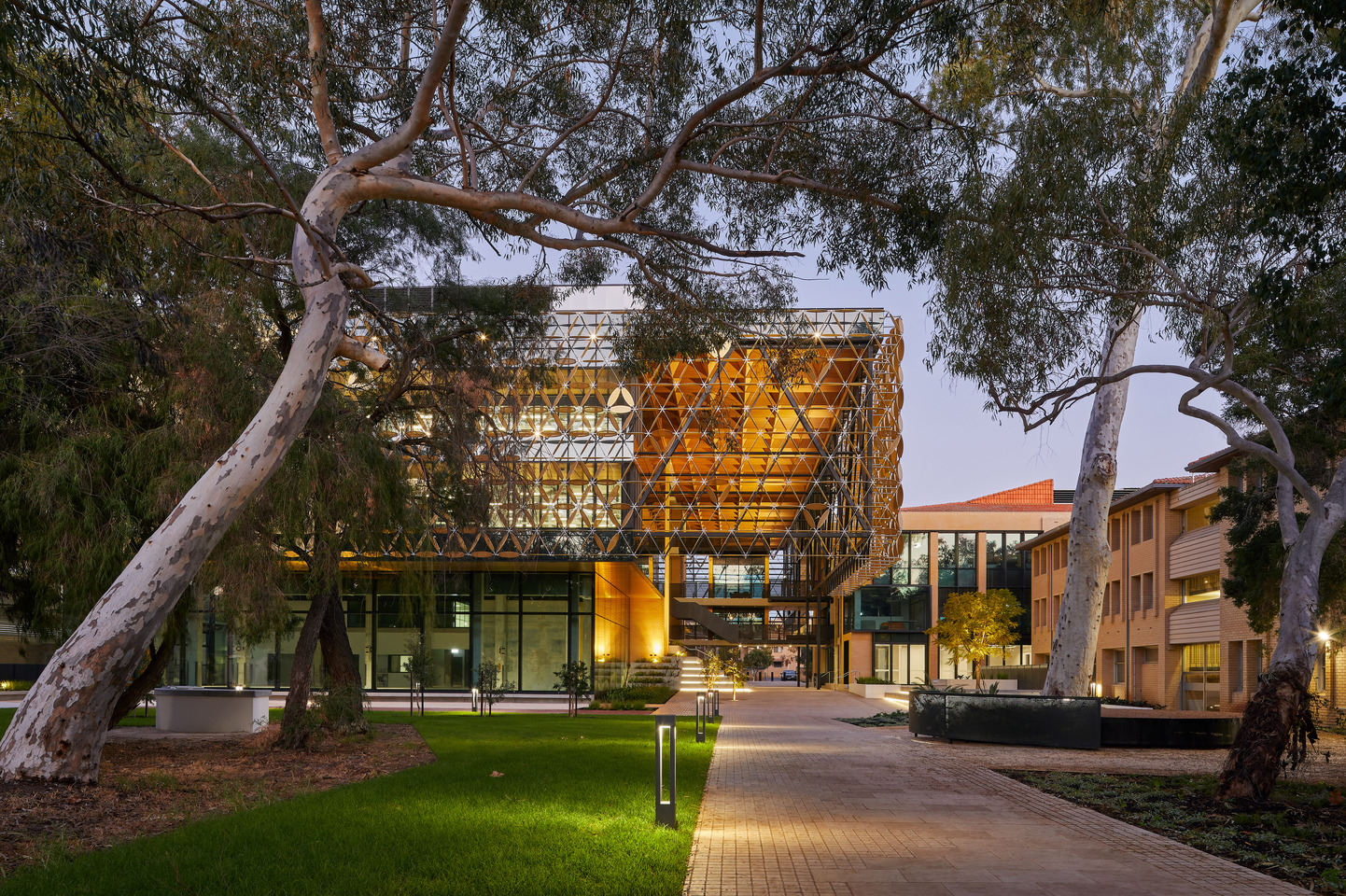 Matthew Crawford Architects was recognised for its revamp of Fremantle’s historic Warders Hotel and Emily Taylor, a new bar and restaurant.

The project won first place in both the commercial architecture and Mondoluce WA lighting categories, while also being acknowledged in the heritage category’s second tier of awards.

“Throughout the project, historical references appear both subtly and overtly, enriching the understanding of time and place through a celebration of uncovered narratives and adding to the vibrancy of the site and surroundings,” the judges noted. 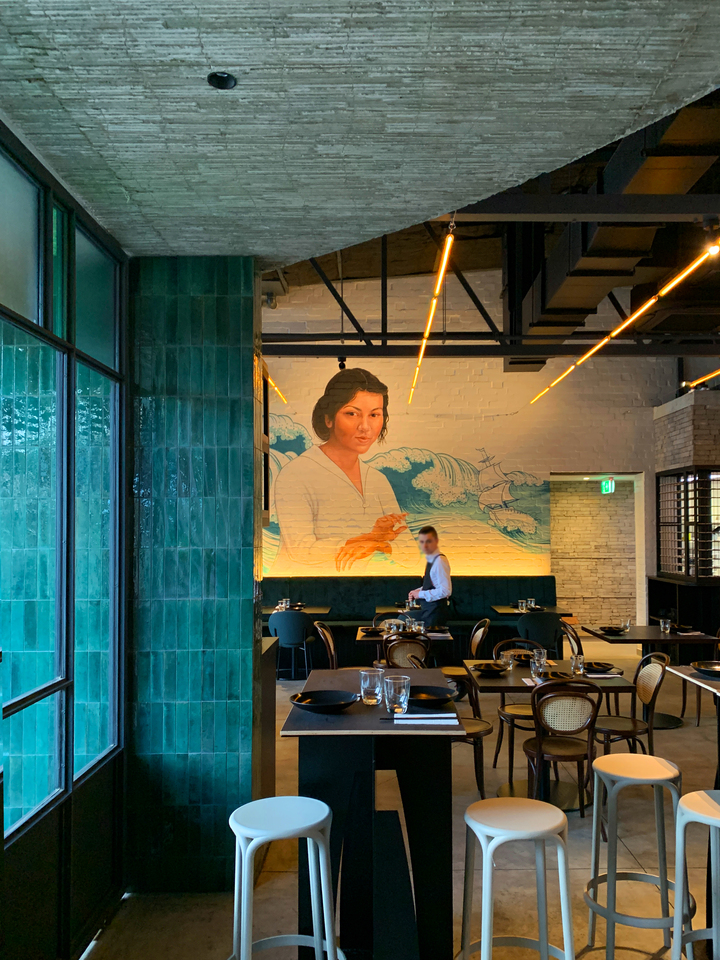 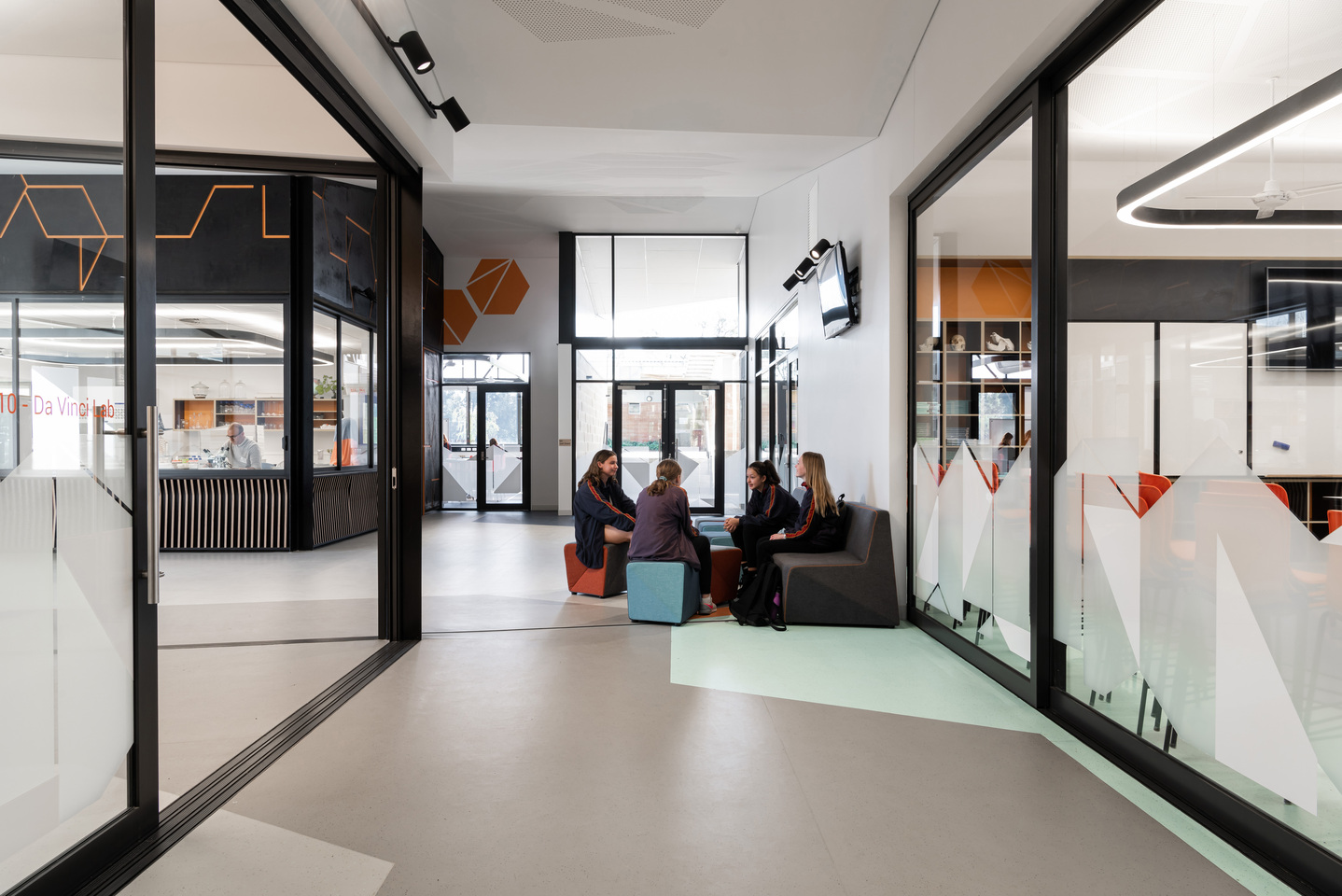 Meanwhile, the Hayman Theatre upgrade by With Architecture Studio received the award for small project architecture, and Iwan Iwanoff’s Town of Northam Council Offices (former) and Library was recognised for enduring architecture. 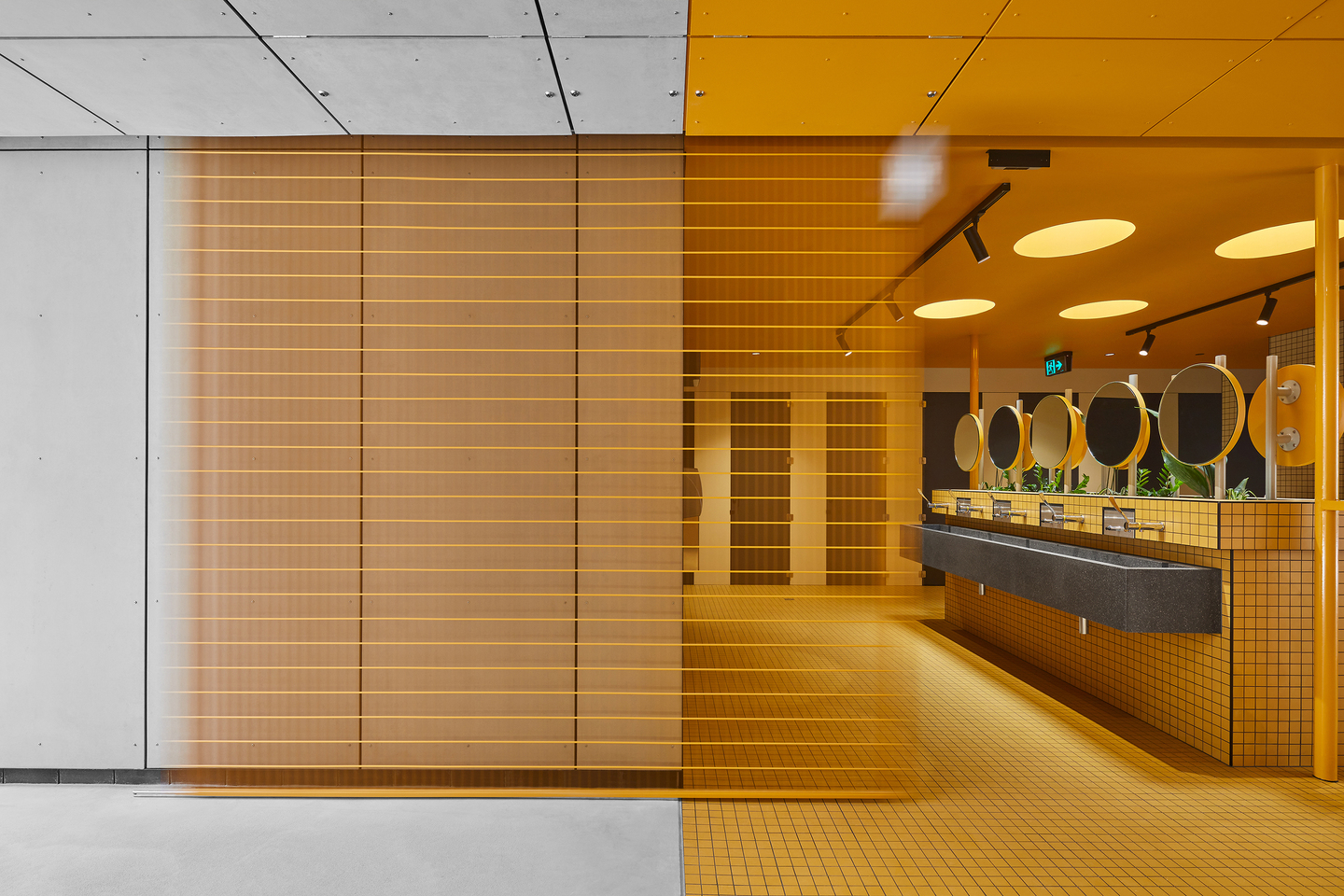 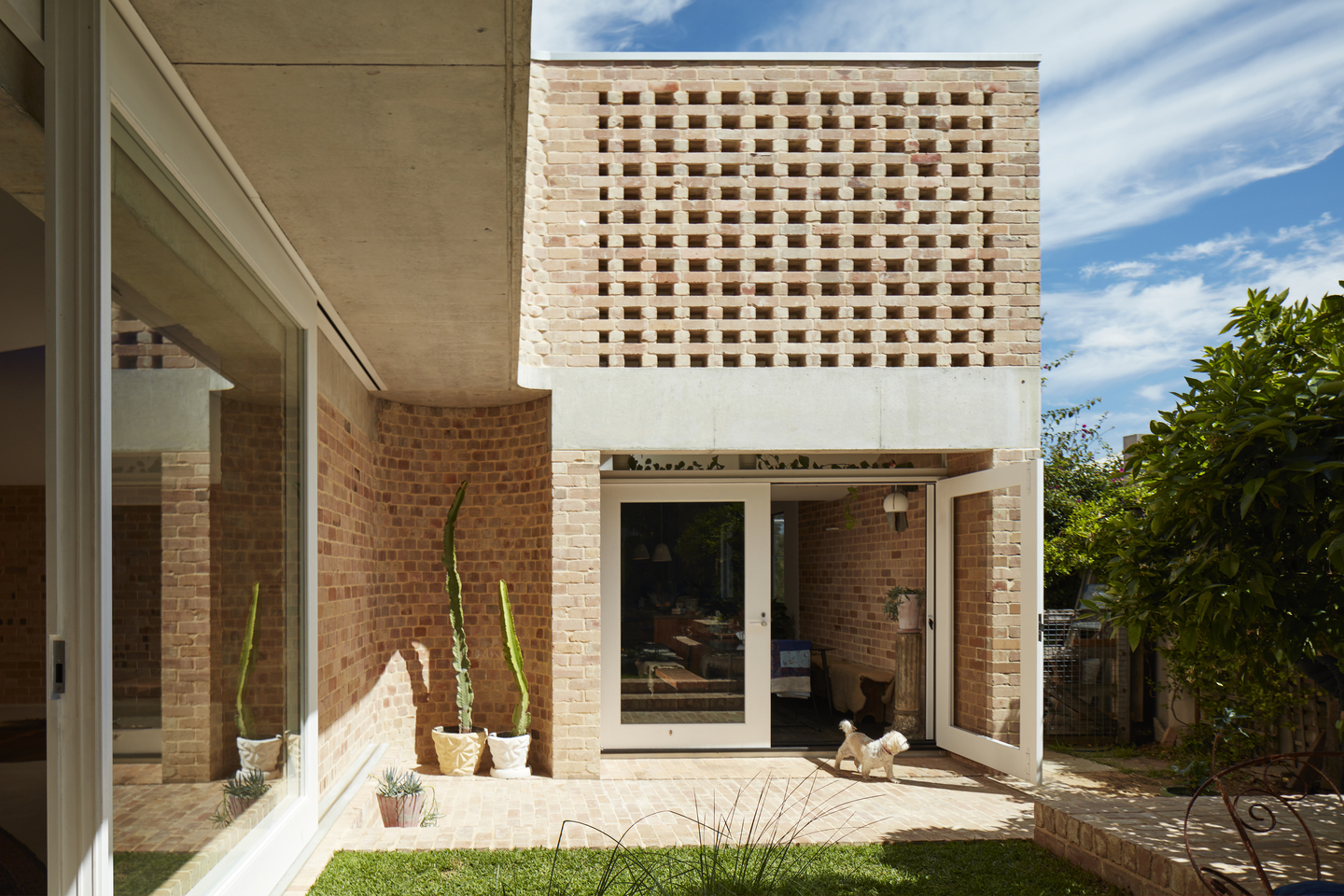 “The standard has been uniformly high for some time now,” Mr Hobbs said.

To be considered for the awards, projects must have reached practical completion by December 31 in the year preceding the year of judging.

WA winners will progress to AIA’s national awards, judged against the best architectural works in the country later this year. 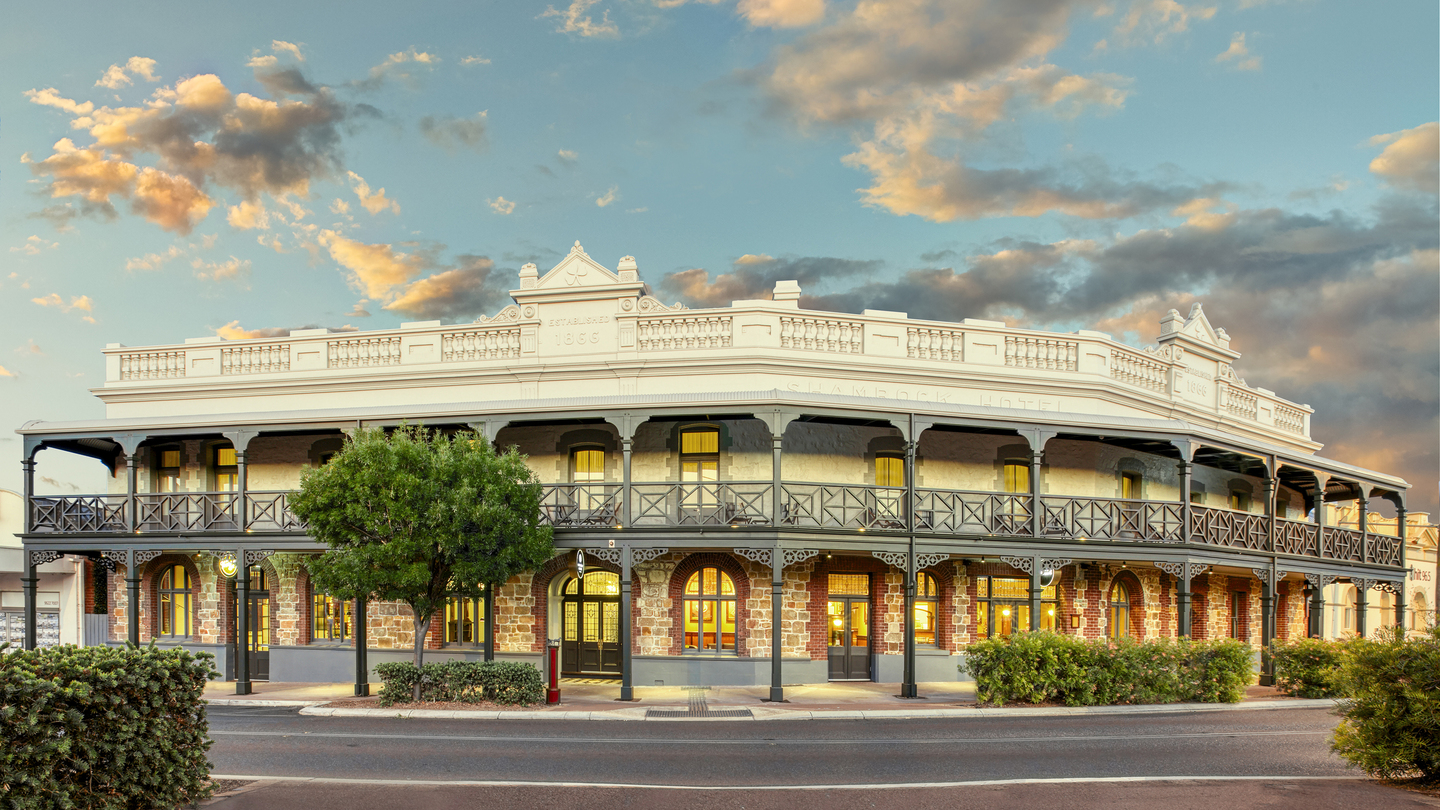 Architecture Award - The Social on Henry by Matthews & Scavalli Architects 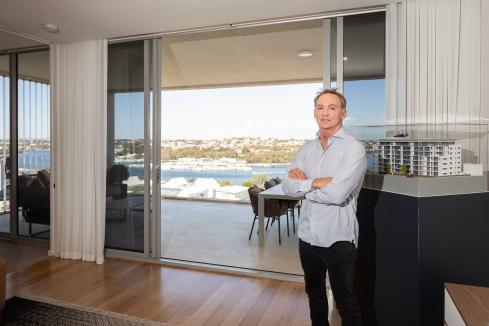