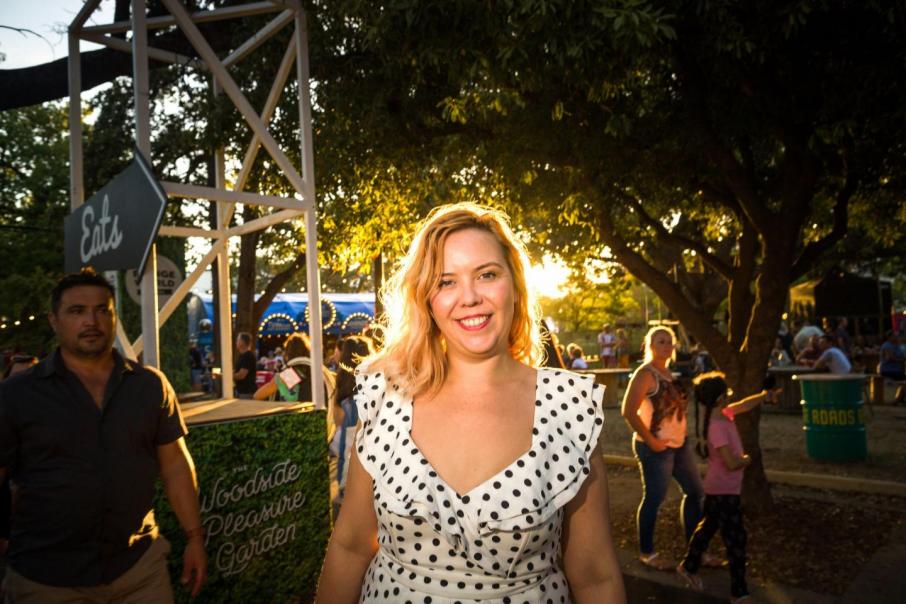 Amber Hasler has worked at Artrage since 2006.

Prior to the establishment of Fringe World Festival in 2011, Ms Hasler produced large scale events at Artrage including NYE Northbridge, Northbridge Festivals and the live music program at the Bakery.

Ms Hasler said with the completion of the 10th Fringe World Festival, it was the right time for her to leave the organisation.

She said she was looking forward to a break from the festival cycle and planned to take stock of the past 15 years while she prepared for new opportunities in the creative sector.

“Over the last 15 years I have been blessed to have worked with an incredible array of artists, performers, creators, festivals, builders, producers, directors and Fringe World Festival teams,” Ms Hasler said.

“It has been a pleasure to have worked alongside you, to have seen hundreds and thousands of audience members enjoy all that we were able to offer during the 10 summers of Fringe World.

“I hold all that we have achieved together in such high regard and in a special and treasured place in my heart.”

Artrage chief executive Sharon Burgess thanked Ms Hasler for her work with the organisation and for her contribution to the festival.

“During Amber’s time at Artrage, the cultural organisation has grown to become the third largest in the state in terms of audience reach and the festival has grown to be a powerhouse of economic, cultural and social stimulus for the state,” Ms Burgess said.

“We appreciate Amber’s hard work and dedication towards the festival and wish her every success and happiness as she moves on to new beginnings.”

Artrage chair Anthony Robinson said Ms Hasler should be proud of her achievements and the board looked forward to what she would do next.

Ms Hasler will finish at Artrage on March 12.