Has WA got what India takes?

India’s economic potential offers opportunity for WA businesses, but questions remain as to whether the expectations of both sides can be met. 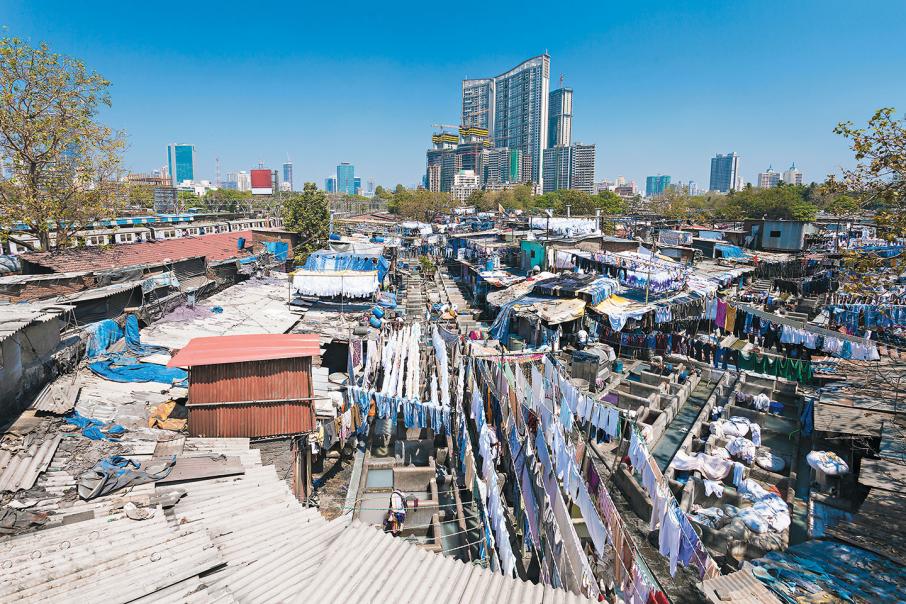 DEVELOPMENTS: Mumbai is India’s financial and commercial capital and a key example of the country’s emerging economic power. Photo: Stockphoto

India’s economic potential offers opportunity for WA businesses, but questions remain as to whether the expectations of both sides can be met.

Closure in the dispute between Australia’s ANZ Bank and India’s Oswal family is a reminder that Australia and India have an awkward business relationship – it ought to be better, but it isn’t.

Common ground and shared values can be found on many levels, but so can differences; and while there is a theoretical basis for the development of strong commercial ties, the practical experience is less than satisfactory.

Before considering why this is so, we need to ask the more important question as to whether it can be fixed.

The answer, unfortunately, is probably not, which is a sobering warning for anyone planning a business (ad)venture in India.

Resources, the lifeblood of the Western Australian economy, is seen by some people as a way of drawing the two countries closer together, but that’s until you dig beneath of the surface of repeated failed attempts by both sides to invest in the other.

Indian investments in Australian mining and mineral processing have a high failure rate, including the attempt by Aditya Birla to mine copper in WA, Lanco Infratech to mine and export coal, and the Oswal family to produce fertiliser on the Burrup Peninsula.

Australian investments in Indian resources have gone the same way or, in most cases, not even got off the ground. Mark Creasy, a successful prospector on his home turf in Australia, has not succeeded despite trying with an investment in India-focused Deccan Gold; Rio Tinto last month walked away from a diamond project in India after spending $120 million to try and make it work; and Australian telecom giant, Telstra, has tried and failed to crack the Indian market.

There have been business flops on both sides even as sporting ties have blossomed in competitions such as the Indian Premier League, a difference that reinforces the point about the Australian-India relationship being good, in part.

Two recent examples of the India-Australia investment relationship reinforce the point that, while the countries ought to be closer, it seems far easier for Australian business to succeed in other Asian countries, including China, Japan, South Korea, Indonesia, Malaysia and Singapore.

The first fresh development is actually an old one – it’s an attempt to list a specialist Indian investment fund on the Australian stock exchange.

India Fund, which has a long history of trying to make the connection between Australian capital and the Indian economic growth story, has been struggling to raise its broad target of between $15 million and $50 million.

A prospectus closure date of August 15 has come and gone, with a possible ASX listing date now uncertain.

The theory behind India Fund is as simple and potentially as appealing as it sounds. India is a giant Asian economy that once rivalled China on multiple metrics, such as gross domestic product (size of the economy), and consumption of the raw materials WA exports.

Attempts to launch an India-exposed investment fund on the Australian stock market is driven by the belief that India is overcoming the problems that have hamstrung its economy – such as a seemingly unworkable system of government and endemic corruption – to be ready for a Chinese style great leap forward.

But will that actually mean a lot to WA if India sets off in pursuit of China for the title of Asian economic superpower?

Once again, the answer is, probably not. There’s no doubt that a more prosperous India would be good for the global economy, especially as China’s economic miracle shows signs of slowing and the problems of ‘middle age’ make growth more difficult.

That leads to the second example, or warning if you like, about the challenge that lies ahead of WA connecting in a meaningful way with the Indian economic renaissance.

Investment bank Credit Suisse sent a team of analysts to India in late August to explore the opportunities for Australia as that country responds to the policies and stimulus of its growth-focused prime minister, Narendra Modi.

The result was an optimistic report that included an assessment that India really is ‘on the cusp of a major growth phase’, but with a secondary finding that it will not mean much for Australia’s top two exports – iron ore and coal.

What Credit Suisse discovered is something that long-term observers of India have always known – India and Australia share a common geology.

In effect, what we have here, they have there. India just happens to have a lot more people than Australia.

“The outlook on demand for seaborne commodities was discouraging,” Credit Suisse said.

What appears to be happening is that the Modi government, in providing for and encouraging economic growth, is also removing the obstacles that have prevented India from expanding its basic industries.

Rather than wanting Australian iron ore and coal India should, in theory, be able to produce everything it needs.

Other opportunities will develop for Australian investors with an eye for a re-emerging economic giant, but that’s when the issue of culture shock arises.

The lure of India will become stronger over the next few years if Mr Modi is able to deliver on his growth plans, which aim to overcome decades of policy failure that helped China outperform India in spectacular style.

Mr Modi has set his sights on India growing at a Chinese pace of a decade ago, 7 per cent to 8 per cent annually, and Credit Suisse reckons that can be achieved.

However, there are obstacles to overcome if Australia is to share the Indian revival story, with the first being a realisation that what Australia exports today is not what India wants.

A second hurdle to clear is the culture shock for Indians doing business in Australia, and for Australians trying to do business there.

The Oswal experience was a sobering reminder that while the language might be shared there is a wide gap in other business essentials.

On a personal level, I experienced business Indian style 20 years ago, when I was sent to India by a British investment magazine to write its annual review of the national economy. All appointments had been made from London, and it was simply a case of me keeping them.

In fact, not a single appointment was kept, which was somewhat annoying, and not understood until a chance meeting with an American also on a business trip to India. Where I had failed was in not offering to pay for my meeting with Indian government ministers or their officials.

Perhaps I should have expected it, but it was still a shock (and my second closest encounter with corruption at a senior government level).

Editor’s Note: This article was amended from the original to remove and withdraw unreservedly any allegation that the government led by Brian Burke was corrupt.