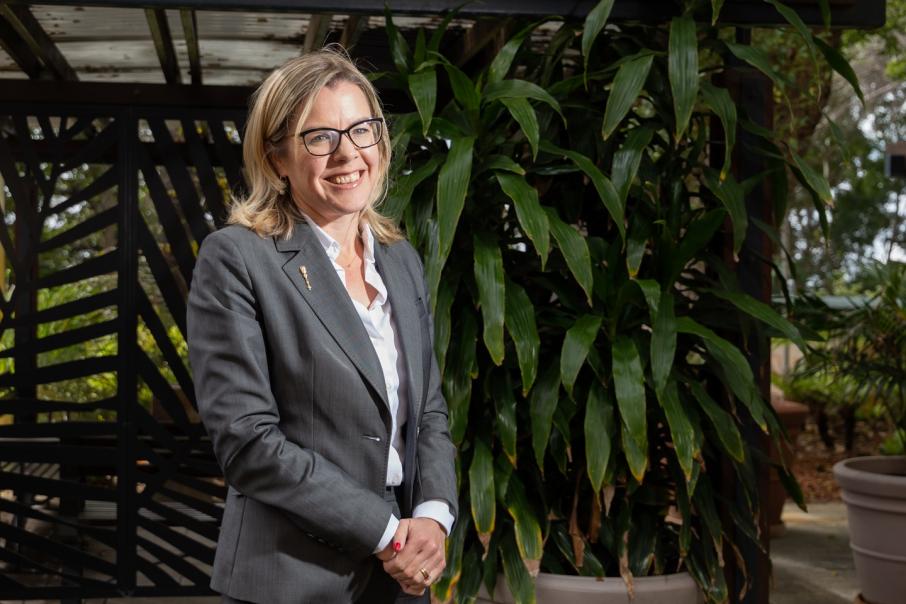 Dawesville MP Zak Kirkup and Vasse MP Libby Mettam among the biggest winners from the changes.

Churchlands MP Sean L’Estrange will move from health and mental health to corrective services and housing.

Ms Harvey said her new team was brimming with real-life experiences, and would bring a focus to the less fortunate in WA.

“Homelessness is a scourge on society, and while the premier might turn his back on those less fortunate, even in his own electorate, we will make sure that it is a top priority for us,” she said.

“The only achievement of this Labor government so far is its ability to cut ribbons and open nation-building projects like stadiums, hospitals and freeways, all legacies of the previous Liberal-National government.”