Opposition leader Liza Harvey has attacked the government’s attempts to reappoint John McKechnie to the Corruption and Crime Commission, calling the urgency with which Premier Mark McGowan has characterised the nomination disingenuous. 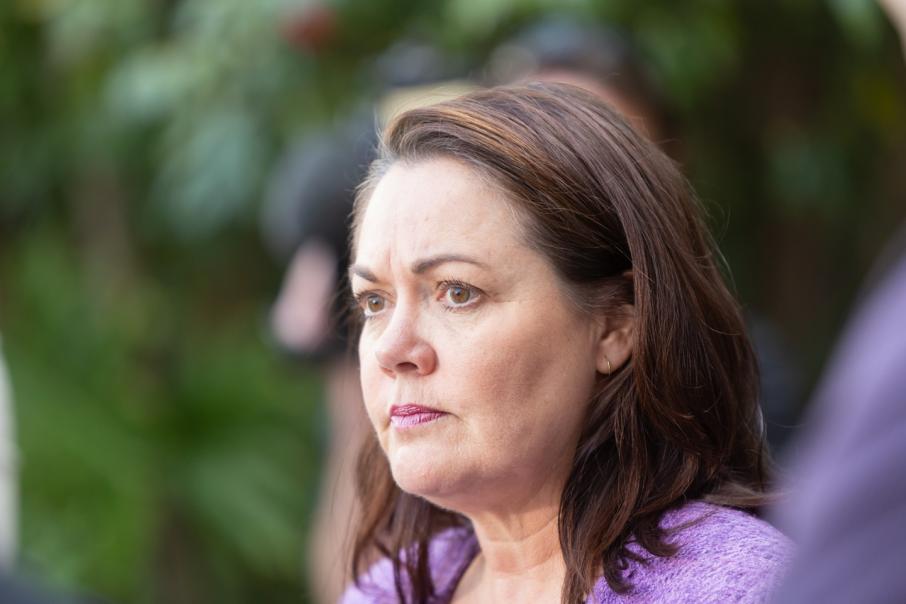 Opposition leader Liza Harvey has attacked the government’s attempts to reappoint John McKechnie to the Corruption and Crime Commission, calling the urgency with which Premier Mark McGowan has characterised the nomination disingenuous.

Those comments come after Attorney General John Quigley yesterday accused the opposition of attempting to stymie investigations into its own members, as Jim Chown, deputy chair of the joint committee on the CCC, declined to offer bipartisan support to Mr McKechnie’s nomination.

Mr Chown has not publicly said why he does not support Mr McKechnie’s renomination.

Mr Quigley said that, in the absence of a reason, the public could infer that it was related to the CCC’s investigation into former MLC Phil Edman and his membership in the so-called ‘black hand gang’, a group of legislative council members from the Liberal Party WA accused of misusing their parliamentary allowance.

While Mr McGowan said he had been given no reason as to why the opposition would not support Mr McKechnie’s renomination, Mrs Harvey sent a letter to the premier last night saying she unequivocally supported his reappointment.

“Had you made me aware that you had submitted his nomination in the first place, you would have had my letter of support and there may have been no need for this discourse to have played out in the way it has,” she said.

Despite her support for Mr McKechnie, Mrs Harvey has come out against the government’s attempts to seize control of the nomination, saying Mr McGowan’s characterisation of the appointment as necessary and urgent was dangerous.

“Firstly, it is not an urgent COVID-19 issue that deals with the jobs and health of West Australians,” Mrs Harvey said.

“So, it should not be rushed through under the current extraordinary temporary standing orders intended only for COVID-19 matters.

“These standing orders were put in place to allow the government to help West Australians in the COVID-19 crisis, not for major changes to WA’s anti-corruption laws.

“Secondly, the CCC can continue to work even if Mr McKechnie’s reappointment is delayed, despite what Mr McGowan says.

“There is an acting commissioner who is in place just for such a situation and the good work of the CCC in fighting corruption can continue under him.

"The work of the CCC shall continue.

“Thirdly, the process by which a CCC commissioner is appointed is one of the most serious matters to come before parliament.

“WA’s top corruption fighter is a vital role and comes with the most extraordinary powers of anyone in the state.”

Mrs Harvey suggested that the Bill in its current form would create a dangerous precedent, giving the premier the ability to choose the state’s top corruption officer.

“There is no need for these new laws,” she said.

“There is already a process in place.

“The premier should send his nomination back to the joint standing committee and negotiate with them and argue as to why Mr McKechnie should be reappointed.”