The state government’s stimulus package is much smaller as a portion of the economy than the federal government’s injections, opposition leader Liza Harvey said today, but Treasurer Ben Wyatt has bit back against her claim the government is hoarding a surplus. 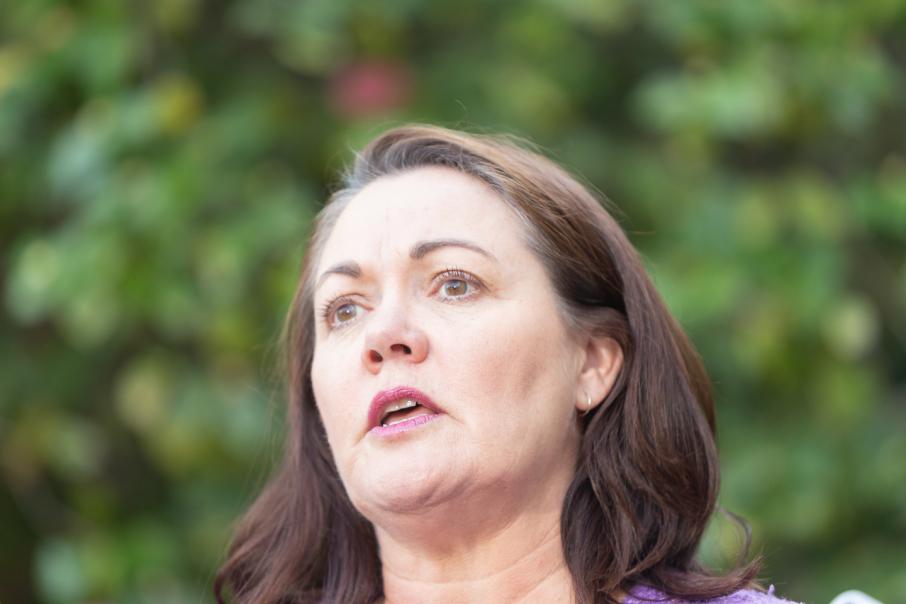 The state government’s stimulus package is much smaller as a portion of the economy than the federal government’s injections, opposition leader Liza Harvey said today, but Treasurer Ben Wyatt has bit back against her claim the government is hoarding a surplus.

Mrs Harvey today said the Western Australian government’s stimulus measures represented about 0.6 per cent of Gross State Product, while the federal government and Reserve Bank of Australia’s $330 billion of combined measures were worth about 16.7 per cent of the national economy.

Removing activity by the central bank, which is independent, the federal government’s measures represent about 12 per cent of the economy.

On a per capita basis, federal spending and RBA easing were worth about $12,449, while state government policies totalled $544 per person, Mrs Harvey said.

Mrs Harvey unveiled $1.2 billion of initiatives yesterday, and called on the state government to act immediately rather than ‘hoard a surplus’.

That followed about $180 million announced by the WA government last week to relieve land tax, support tenants and assist construction workers, and about $1.6 billion of stimulus in recent weeks.

There was also a $100 million fund to underwrite local government reserves and $66 million for stamp duty rebates on new homes.

“We know that with 100,000 out of work, our communities will suffer with rising crime, mental health problems, family violence, and an entire generation of young people will feel they have no hope,” she said.

“The premier’s stimulus measures are not big enough and not strong enough.

“It’s time to be big, bold and decisive.”

Mr Wyatt said he would not listen to Mrs Harvey’s criticism.

“Liza Harvey and the WA Liberals are a living example of how you can spend unbelievable amounts of money and yet drive the economy into recession.

“We will continue to work with the Commonwealth to ensure public spend is targeted to maximise economic outcomes and support households and businesses.

“Mrs Harvey is one person who will not be listened to.

“The McGowan government’s disciplined financial management and budget repair efforts over the past three years have put the state in a strong financial position, giving it the financial capacity and flexibility to respond to COVID-19.

“Ratings agency, Moody’s, just this month confirmed that our efforts has put WA in a position of relative strength to respond to the current conditions and prepare for the recovery on the other side.

“As we get through this crisis, the government’s focus will shift to providing investments that will promote rapid improvement in our economy, restarting businesses and getting people back into work as quickly as possible.”

The government has nonetheless adopted some of the opposition’s policies in fighting a likely recession.

In mid-March, Mrs Harvey called for a freezing of household bills, financial support for seniors, hardship payments and a payroll tax holiday for small businesses.

In the days following, the government announced a freeze on household fees, a doubling of the energy assistance payment for pensioners and vulnerable people and grants for businesses paying payroll tax.

But not all of Mrs Harvey’s suggestions were adopted.

In late March, she suggested deferring all household fees and charges for six months, including water, power and sewerage.

That policy appears to have been dropped for more targeted cost of living relief in the latest iteration.